How Did Samuel Sowden Die in Gentleman Jack? Is Anthony Flanagan Leaving the Show? 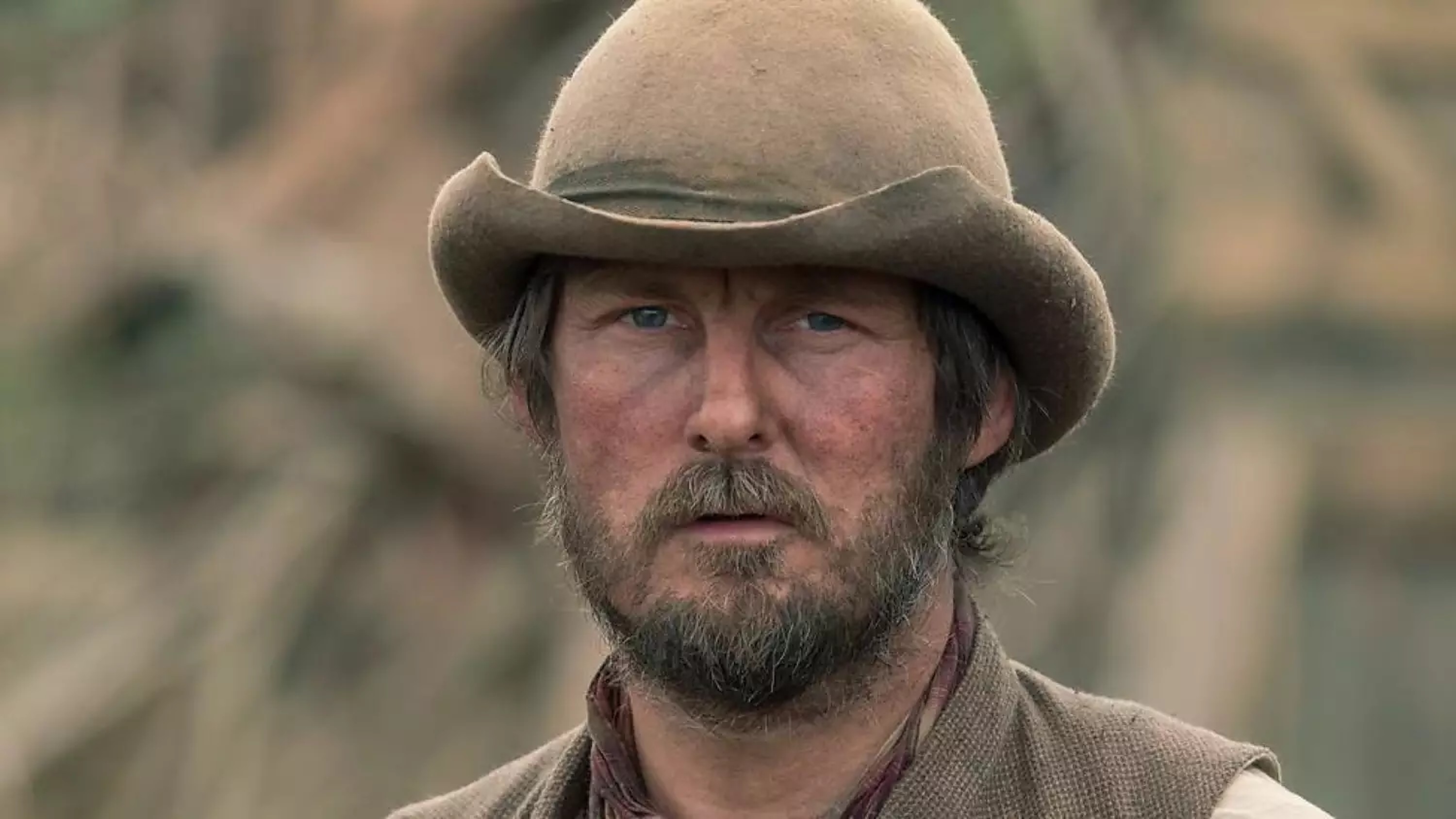 Season 2 of the historical drama TV series ‘Gentleman Jack‘ follows protagonist Anne Lister one month after her marriage to Ann Walker. As she prepares Shibden Hall for her wife’s arrival, viewers get to catch up with the other residents of the sprawling estate as well. This includes Samuel Sowden’s (Anthony Flanagan) family, who are pivotal tenants on Anne’s property. After his sudden disappearance, everyone begins questioning his son Thomas, who has a rather shady account to tell about him. So what really happened to Samuel? Let’s find out together! SPOILERS AHEAD.

How Did Samuel Sowden Die?

Samuel AKA Sam Sowden rents a pig farm on the Shibden Hall estate and lives with his family as tenants. He also works for Anne in the stone quarry along with his eldest son Thomas, as they are not too well off financially. However, Sam has a rather vicious temperament and is a raging alcoholic who harasses his family. Not just does he verbally abuse them, but he also tends to physically assault his wife in his drunken state.

Moreover, Sam even ends up arriving drunk to work early in the morning, thus angering his employer. In season 1 episode 3 titled “Oh Is That What You Call It?” Sam gets into an argument with Anne when she questions him about drinking before work. Annoyed at her pointing him out, he rudely taunts her about her masculine appearance and conduct and insults her authority. Anne handles the situation rather calmly and asks Thomas to escort his father home, but not before warning Sam about canceling his tenancy.

Later, when Sam returns home, he refuses to send the cart he borrowed back to the quarry, leading to a heated argument between him and Thomas. When his wife intervenes, he starts hitting her violently and badmouths her. Seeing this, Thomas and his brother overpower Sam and tie him to a chair in the pigsty. The next day, he still refuses to improve his behavior, so Thomas leaves him there and goes to return the cart to Anne. She forgives the previous incident but when he requests her not to take away the farm, she insists on talking to Sam about it as he holds the tenancy agreement.

Afraid that they may lose their livelihood, Thomas goes to speak to his father as a last resort. He implores him to mend his ways and convince Anne in a civilized manner. Just as he is about to untie Sam, the latter lashes out at him furiously and falls into the pigs’ feeding area. Livid at his father’s incorrigible ways, Thomas decides that it is better that he dies so that the family doesn’t lose the farm. Hence, he slits Sam’s throat and feeds him to the pigs.

Afterward, when the family realizes what Thomas has done, they are shocked beyond measure but secretly relieved to be free from Sam’s terror. To cover up his death, they concoct a story that he has traveled to America for a new start and that his brother Ben has written to them to inform the same. Though slightly suspicious, Anne believes their version of events as she sympathizes with Thomas and further lets them keep the farm. After Sam’s death, his son prohibits alcohol in the family to prevent further problems.

Thomas eventually falls in love with Suzannah Washington, the daughter of the estate manager Samuel. Her father is highly apprehensive to agree to their union because of the class divide, but after a prolonged struggle, the couple gets married in the season 1 finale. To everyone’s surprise, Sam Sowden’s twin brother Ben arrives to live with the family, having lost all means of livelihood. As he is unaware of how his brother died, he gets curious to find out more about him and begins suspecting Thomas.

Unfortunately, Ben also ends up revealing to Samuel Washington at the wedding that he never wrote any letter about Sam being in America, thus making everyone doubtful of Sowdens’ story about Sam. Apart from this, in season 2 episode 1, the worker who accompanied Thomas and Sam home that fateful day, confirms to Samuel that he helped tie the man in the pigsty and it was the last time he saw him.

No, Anthony Flanagan is not exiting the show as even though his character Sam Sowden has died; the actor returns as his twin brother Ben in the season 1 finale. In addition, Ben Sowden starts getting wary of his nephew Thomas and believes that the family is hiding something sinister about his sibling’s disappearance. His doubts increase when Suzannah’s father asks about Sam’s whereabouts in America, referring to the Sowdens claim to have a letter from Ben himself about his brother. 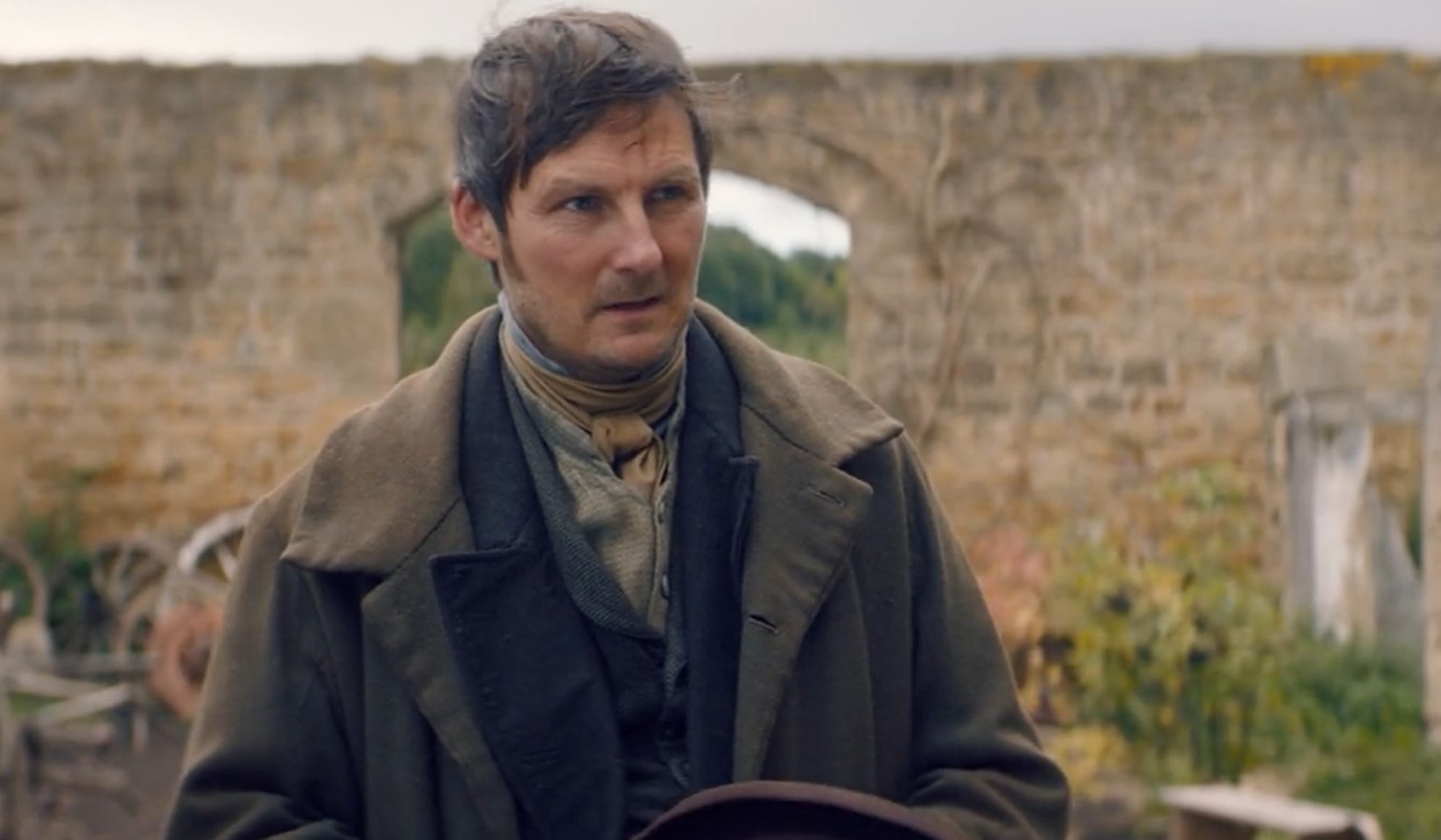 To solve the mystery of Sam’s disappearance, Ben decides to stay back in Halifax after the wedding and starts investigating the farm for clues. This not just irks Thomas but makes him fear that the truth may come out, not just costing him his marriage to Suzannah but also the family being thrown out of their home by Anne. Therefore, he starts eluding his uncle’s questions about his father and tries misleading him.