Is Gentleman Jack Based on a True Story? 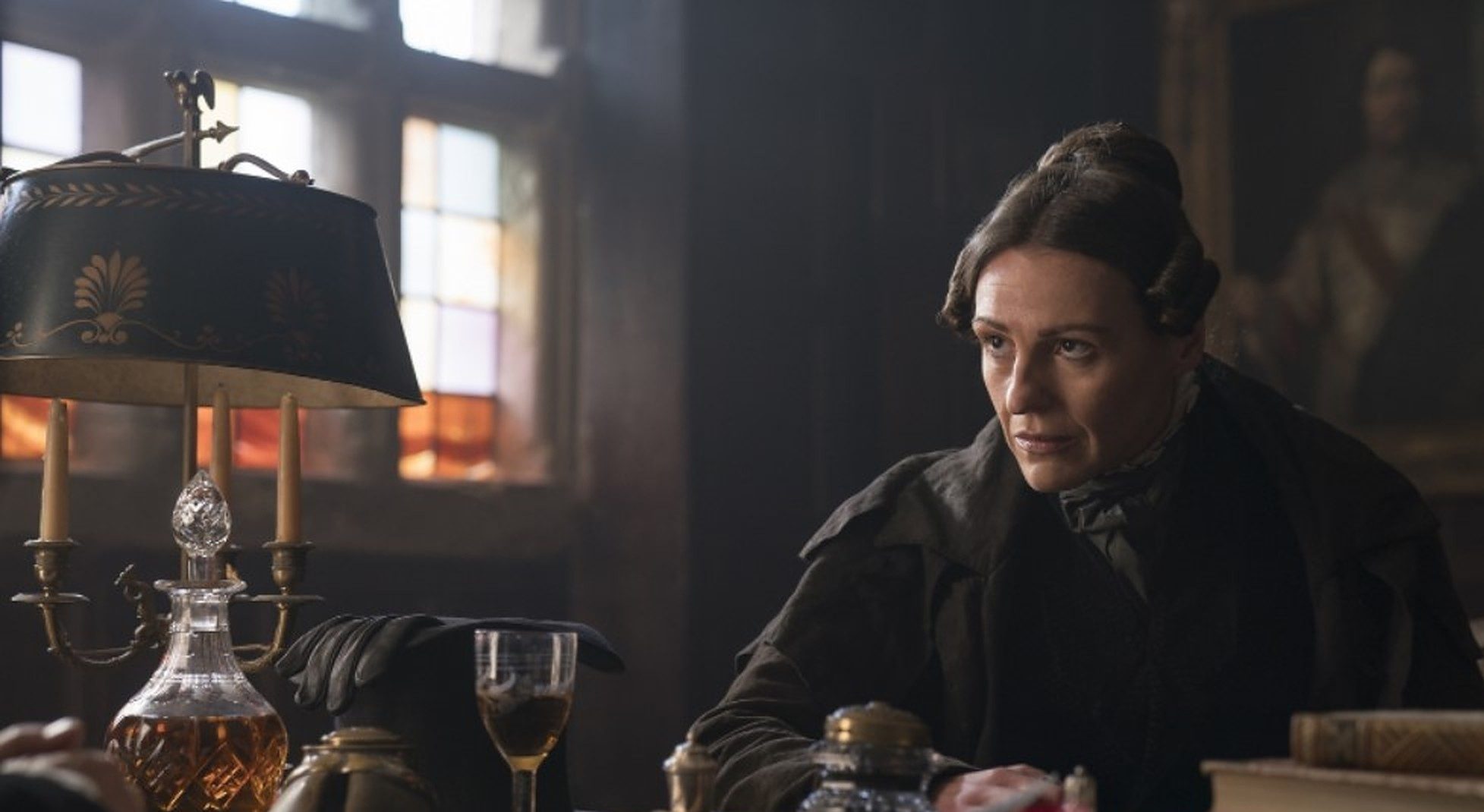 Created by Sally Wainwright, ‘Gentleman Jack’ is a historical drama TV series. Set against the backdrop of the Industrial Revolution, the show chronicles the life of Anne Lister, a landowner and industrialist who goes to all extents to save her ancestral estate, Shibden Hall. Apart from getting steadily involved in her coal mine business, she also thwarts all societal expectations that bind women. Dressed in black and armed with a charm unlike another, Anne forms dynamic relationships with her servants, tenants, and her would-be wife, Ann Walker.

With a realistic narrative and unique characters, the show impresses viewers with its treatment of sensitive subjects like the taboo around LGBTQ+ relationships in 19th Century England and women claiming their rightful place in a male-dominated society. In addition, the authentic depiction of the Georgian Era makes everyone wonder whether ‘Gentleman Jack’ is based on a real person. Let’s find out more, shall we?

Is Gentleman Jack a True Story?

Yes, ‘Gentleman Jack’ is based on a true story. The series is adapted from the detailed diaries of Anne Lister, an English diarist and landowner from Calderdale, West Riding of Yorkshire. Popularly known as the first modern lesbian, she elaborately documented her affairs with other women, political opinions, sexuality, and miscellaneous daily events in her five-million words long diary. One-sixth of the diary entries were written in code and are dated from 1806 till her death in 1840.

Born in 1791, Anne was the eldest daughter of Jeremy Lister and Rebecca Battle. She was extremely close to her aunt and uncle Anne and James Lister, from whom she later inherited Shibden Hall in 1836. In 1804, she went to study at the Manor House School in York, where she met her first love, Eliza Raine. Both girls shared a bedroom, but Anne was made to leave after two years and joined back only after Eliza had left. Using Greek alphabets, zodiac, punctuation, and mathematical symbols, they devised the secret code in which the diaries were written. Moreover, the initial entries were scraps of paper exchanged as secret code parcels between them.

Anne subsequently had affairs with Isabella Norcliffe and Mariana Belcombe (later Lawton). The latter was a significant romantic interest in her life, and they continued their relationship even after Mariana got married. However, Anne gained notoriety due to several reasons such as her masculine appearance, liaisons with women, and decision to wear an all-black attire.

Apart from that, Anne opened and owned a colliery and singlehandedly managed her vast businesses, including properties, as well as shares in railways, stone quarries, and canals. This was considered rather uncharacteristic for women in those times, and hence she was infamously nicknamed “Gentleman Jack.” 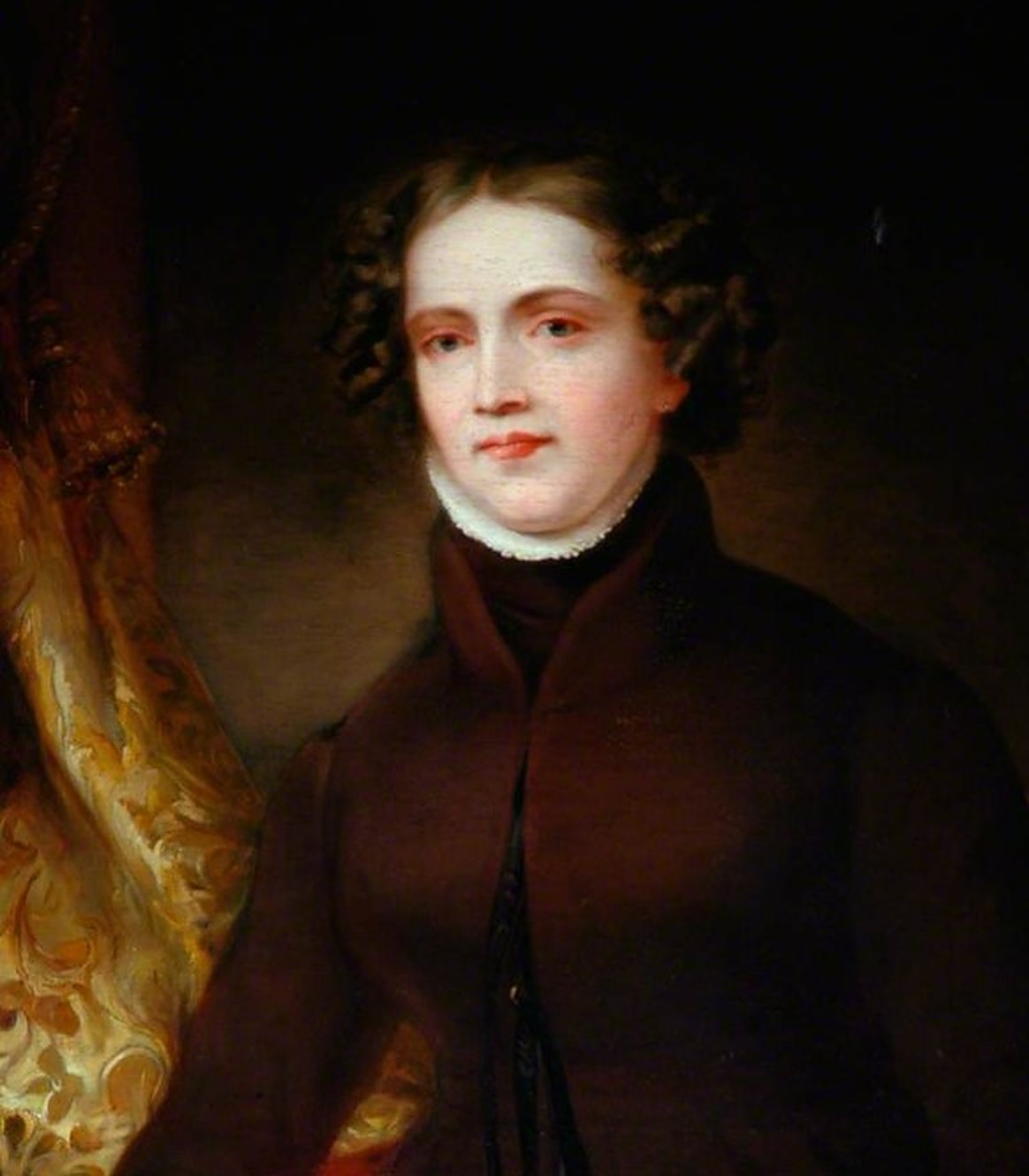 Regardless of public scrutiny, Anne’s inheritance and status enabled her to continue her lifestyle as she pleased as well as pursue her love for travel. In February 1834, she informally married Ann Walker, a wealthy heiress who inherited the Crow Nest Estate with her sister. Though Anne and Ann Walker became neighbors when the former moved to Shibden Hall in 1815, they became lovers only after getting re-acquainted in 1832.

In 1834, Anne and Ann Walker marked their union by taking their communion together on Easter Sunday at Holy Trinity Church, Goodramgate in York. Ann then gave up her family home in Crow Nest and moved into Shibden Hall with her wife. The couple lived together and traveled extensively until Anne died on September 22, 1840, in what is known today as Kutaisi, a city in the country of Georgia. She was 49 and had contracted a fever. Following Anne’s death, Ann had her body embalmed and made persistent efforts for six months to have her body returned to the UK.

In April 1841, Anne Lister was buried next to her beloved aunt and uncle in Halifax Minster. She left her estate to her paternal cousins but gave her wife Ann Walker a life interest in it. Unfortunately, after a prolonged struggle with mental health problems, Ann Walker was declared unfit and removed from Shibden Hall. In 1854, she died in her childhood home in Lightcliffe, West Yorkshire.

Anne’s diaries were later decoded by her descendant John Lister and his friend Arthur Burrell. Given the scandalous nature of the diaries’ content, Arthur advised John to burn them. However, he refused to do so and stored them all behind a secret panel in Shibden Hall. After John died in 1933, the hall was put under public ownership, and the diaries were discovered and given to the Halifax library. Not just that, Arthur was made to share his copy of the code as well. Later, the writings were transcribed in the 1960s, but the town council refused to publish them.

The secret passages first came into the public eye only in 1982, when writer Helena Whitbread researched them and used a copy of the code to unravel Anne’s words. She published a few of the diaries in two volumes in 1988 and 1992. These have come to be major source material for studies on gender, women’s history, and sexuality in 19th Century England. They have even inspired several biographies on Anne’s life.

In 2011, Anne’s diaries were added to the UNESCO Memory of the World Programme’s register. On top of that, Ann Walker’s journal – that documents her life between June 1834 and February 1835 – was found in 2020 and helped substantiate Ann’s diary entries. As the translated diaries are the main source of information for ‘Gentleman Jack,’ it is obvious that few bits have been fictionalized for television.

Creator Sally Wainwright shared in an interview that she chose Anne Lister as a subject due to her admiration for the legendary trailblazer as well as her own experiences growing up in a conservative West Yorkshire. Thus, she fought hard to get the concept approved and followed it up with extensive research to accurately recreate Anne’s life and times. In conclusion, we can say that the show is a genuine tribute to Anne Lister and is brought alive by the hard work of the cast and crew members.