How Did Sheila Caffell and Her Family Die? 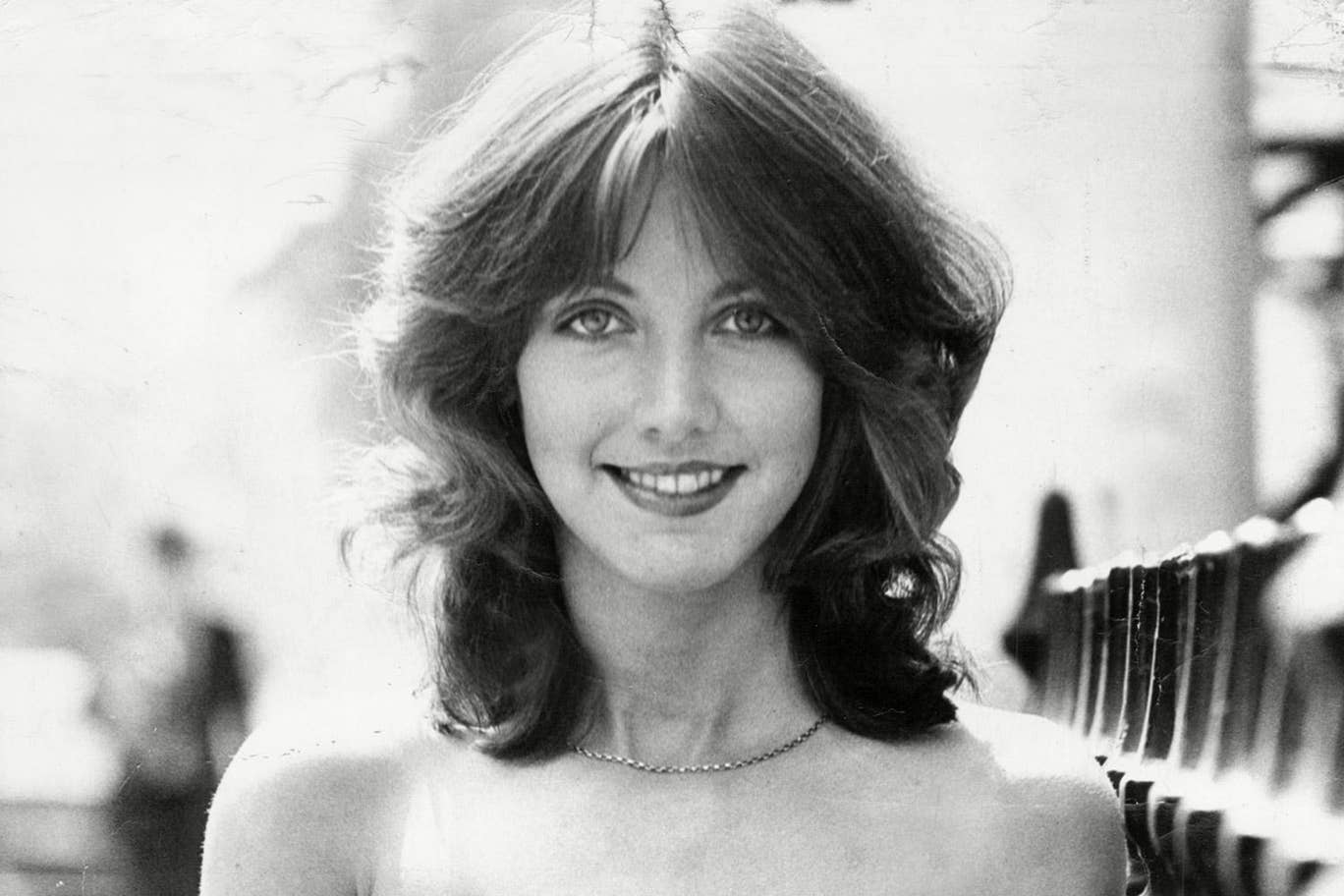 ‘The Murders at White House Farm’ chronicles an infamous true-crime story of a family killing that transpired over three decades ago. On a warm night in August 1985, five members of a well-off family were slain at their Essex, England, farmhouse, known as White House Farm, near the village of Tolleshunt D’Arcy. First believed to be a murder-suicide, where Sheila Caffell killed her parents and children before turning the gun on herself, this case took a drastic turn in just a month thanks to a statement that changed the course of actions. And now, with extensive research, interviews, and published accounts, with this dramatic series, we get a fresh insight into the tragic events and the investigations that followed.

How Did Sheila Caffell and Her Family Die? 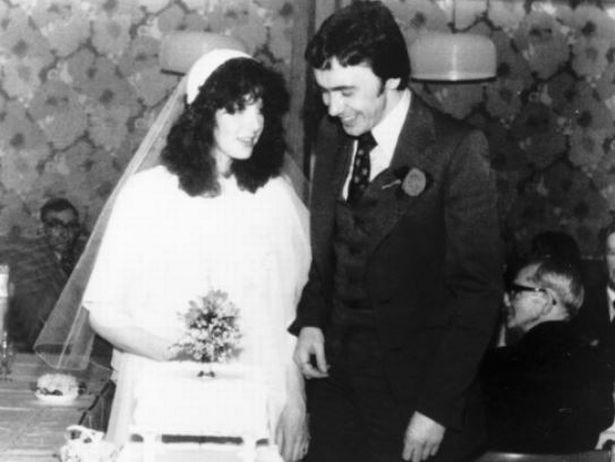 Born on July 18, 1957, Sheila Jean Caffell was adopted by Nevill and June Bamber in October of the same year. At the age of 17, though, she discovered that she was pregnant by her then-partner, Colin Caffell, and her parents arranged for an abortion. But, after that summer, her relationship with her intensely religious mother significantly deteriorated. June reportedly even started referring to her daughter as the “devil’s child.” As an adult, Sheila got into modeling and hairdressing, but several miscarriages took a toll on her entire well-being. And then, when she welcomed her twins Daniel and Nicholas Caffell in 1979, her modeling career ended altogether. A few years later, in 1982, due to his infidelity and her behavior, she and Colin got divorced.

Sheila’s mental health continued to decline over time, and her desperately insecure nature, which led to a lot of partying, drugs, and fraternization with older men, didn’t help either. In 1983, after several episodes of her banging her head against walls took place, she was admitted to a psychiatric institute where she was diagnosed with a schizoaffective disorder. Subsequently, she lived on welfare or took on low-paying jobs. Her doctor wrote that Sheila believed the devil had given her power to project evil onto others, and that she could make her sons – whom she called “devil’s children,” the same phrase her mother used for her – have sex and cause violence with her. Sometimes, he said, she even spoke of suicide. 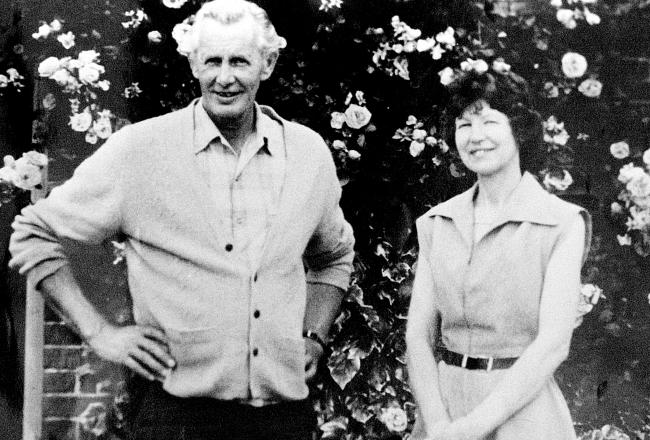 However, it was on the evening of August 6, 1985, that everything changed. Sheila, 28, with her sons, 6, was at her parent’s farm for a week-long visit. And her brother, Jeremy Bamber, 24, came over for dinner as well. Apparently, the family discussed placing the twins in daytime foster care over their meal but received little to no response from Sheila. And then, at around 9:30 p.m., Jeremy left. But, about 6 hours later, he phoned the nearby police station and told them that he received a call from his father saying that his sister had “gone berserk” with a gun, after which the line went dead. Soon after, he and the officials arrived at the farm to total silence. For two hours, they tried to communicate with Sheila from outside, but only heard the bark of a dog in response.

At 7:54 a.m., the officials used a sledgehammer to break the back door of their home. It had been locked from the inside, with the key still in the lock. They discovered Nevill Bamber’s body in the kitchen, dressed in pajamas, lying over an overturned chair, amid a scene indicative of a struggle. He had been shot eight times, six of which were to his head and face, at a very close range. There were also wounds at the back of his head, which suggested that he had been knocked unconscious beforehand. June Bamber was found on the floor of the master bedroom, dead, after having been shot seven times, one of which was to her forehead – right between her eyes. Her other wounds were to the side of her head, her lower neck, her right forearm and knee, and her chest. 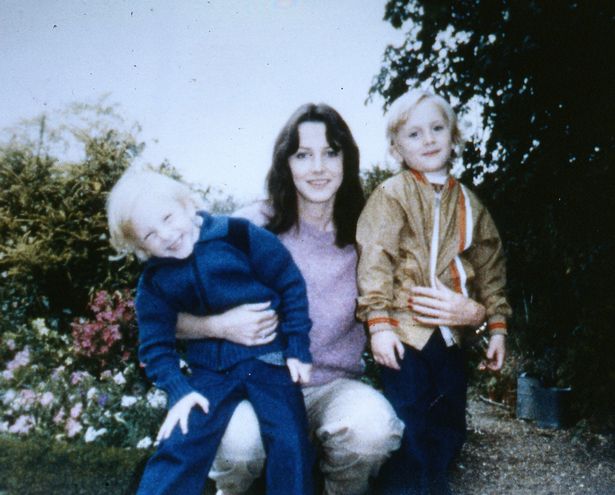 Daniel and Nicholas were killed in their sleep. They were found in their bedroom, which was previously Shelia’s, with gunshot wounds that made it clear that they, too, were shot from a very close range. Daniel had five bullet markings on the back of his head, whereas Nicholas had three. Lastly, Sheila herself was found on the floor of the master bedroom, alongside her mother. She had two bullet wounds under her chin, one of which was close to her throat, and either of them could have instantly ended her life. A rifle, the murder weapon, was lying next to her, along with her mother’s bible. This scene made it pretty clear to the officials that it was a case of murder-suicide, and so they didn’t really secure the crime scene or search it thoroughly at first.

Did Sheila Caffell Kill Her Family? 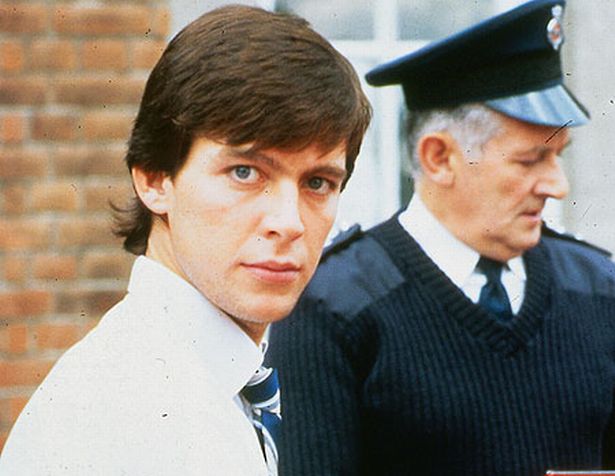 Precisely a month after the murder, Jeremy Bamber’s girlfriend, Julie Mugford, told the police that he had killed his own family because of greed and hatred. He didn’t like his parents, said his sister had nothing to live for, and that his nephews were disturbed. He was annoyed with them, and so he took matters into his own hands and framed Sheila. After this, clues did point towards Sheila’s innocence. For starters, she had no markings on her body that suggested a struggle. And, even if she did kill her family, how did she, a relatively small woman, take down her 6-foot-4 strong built father all on her own. Then came the question about the silencer on the rifle. If it was indeed on there during the murder, as records suggest, it would have made it too long for Sheila’s fingers to reach the trigger to kill herself.

Sheila’s doctors and ex-husband also stated that despite her erratic behavior and medical condition, she would never do such a thing. Yes, she had a strenuous relationship with her mother, but it didn’t ever extend to her father and sons. And, even if she did get mad over their suggestion over daytime foster care, she would never do anything this violent. Therefore, in October of 1986, Jeremy Bamber was found guilty and convicted of five counts of murder for the slaying of his family. (Featured Image Credit: The Sun)