How Did Steven Spielberg’s Parents Leah and Arnold Die? 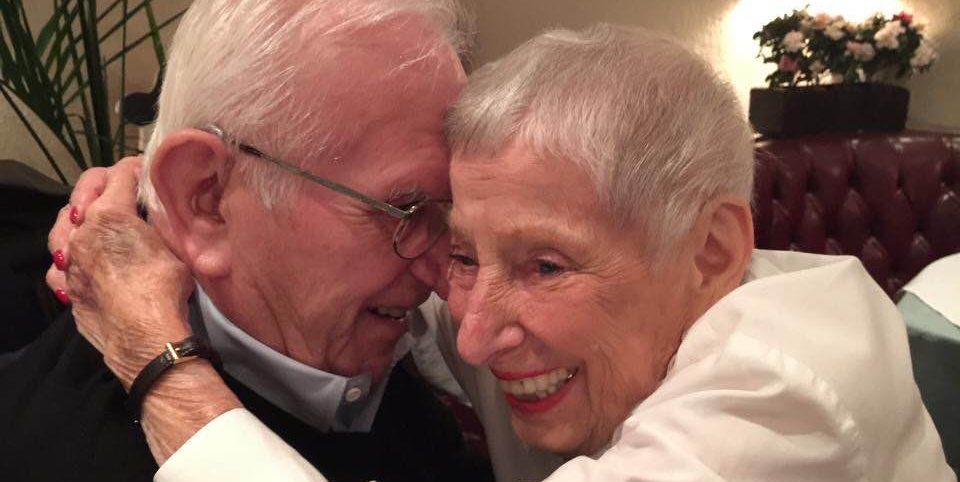 Steven Spielberg’s period film ‘The Fabelmans’ revolves around Samuel “Sammy” Fabelman, a semi-fictionalized version of Spielberg. The film follows Sammy’s obsession with movies as he seeks solace in the same while dealing with several conflicts in his family. Sammy’s world changes when the togetherness of his father Burt Fabelman and his mother Mitzi Schildkraut-Fabelman gets challenged by Mitzi’s affair with Burt’s best friend Bennie Loewy. Spielberg dedicates his personal film to the memories of his parents Leah and Arnold, the inspirations behind Mitzi and Burt respectively. If you want to know more about Leah and Arnold’s deaths after seeing the dedications in the film, you are at the right place!

Leah Adler died on February 21, 2017, due to natural causes at the age of 97. She died at her home in the city of Los Angeles, California, surrounded by her family members. She had been running a kosher restaurant named The Milky Way on Pico Boulevard, Los Angeles. Leah had been living in Los Angeles after moving to the city with Bernie Adler, her late husband. She was survived by Spielberg and his wife Kate Capshaw, daughters Anne, Sue, and Nancy, and their spouses Dan, Jerry, and Shimon respectively, eleven grandchildren, and five great-grandchildren.

Spielberg’s production company, Amblin Partners, released a statement that read, “while known for her red lipstick and Peter Pan collars, for her love of daisies, for her blue jeans and sparkly bling, for her dancing from table to table around the Milky Way, and for her love of camping, fishing, and crossword puzzles, Leah is best remembered for her deep, limitless love for the people around her,” in the wake of Leah’s death.

In addition to dedicating ‘The Fabelmans’ to Leah, along with Arnold, Spielberg believes that his mother “would have loved the fact that our secret [about Leah and Bernie’s affair], that I held onto for so many years, would become the basis of [The Fabelmans’] story. I think she would have been very happy about that.”

Arnold Spielberg died on August 25, 2020, at the age of 103, due to natural causes in Los Angeles, California. According to a statement, Steven Spielberg was with Arnold on the night of the latter’s death, telling him, “You are our hearth. You are our home.” In a joint statement with his sisters Anne, Nancy, and Sue, Steven released a statement to share that Arnold taught them to “love to research, expand their mind, keep their feet on the ground, but reach for the stars [and] look up.” “Thank you for my life. I love you, Dad, Daddy, Daddelah. And then so then, and then so then, what happens next…,” the Spielberg children told Arnold at his bedside.

Arnold was survived by Steven, Anne, Sue, and Nancy, their spouses Kate, Dan, Jerry, and Shimon respectively, four stepchildren, eleven grandchildren, and eight great-grandchildren. He was an electrical engineer who worked in several renowned companies such as General Electric and IBM. During his last days, Arnold used to take classes on several subjects that range from thermodynamics to history. He also used to watch films and listen to classical music with his children.

Steven and Arnold used to have a troubled relationship since the former used to blame his father for the engineer and Leah’s divorce. But the filmmaker eventually reconciled with Arnold in the 1990s. Since then, both of them had been closely connected. After Bernie’s death, Leah and Arnold reconnected as friends as well. “My sisters and I constantly marvel at the fact that very few kids get their parents back after a divorce. And yet, we were able to get ours back,” Steven told The Hollywood Reporter about the same.