Is The Fabelmans Based on a True Story? 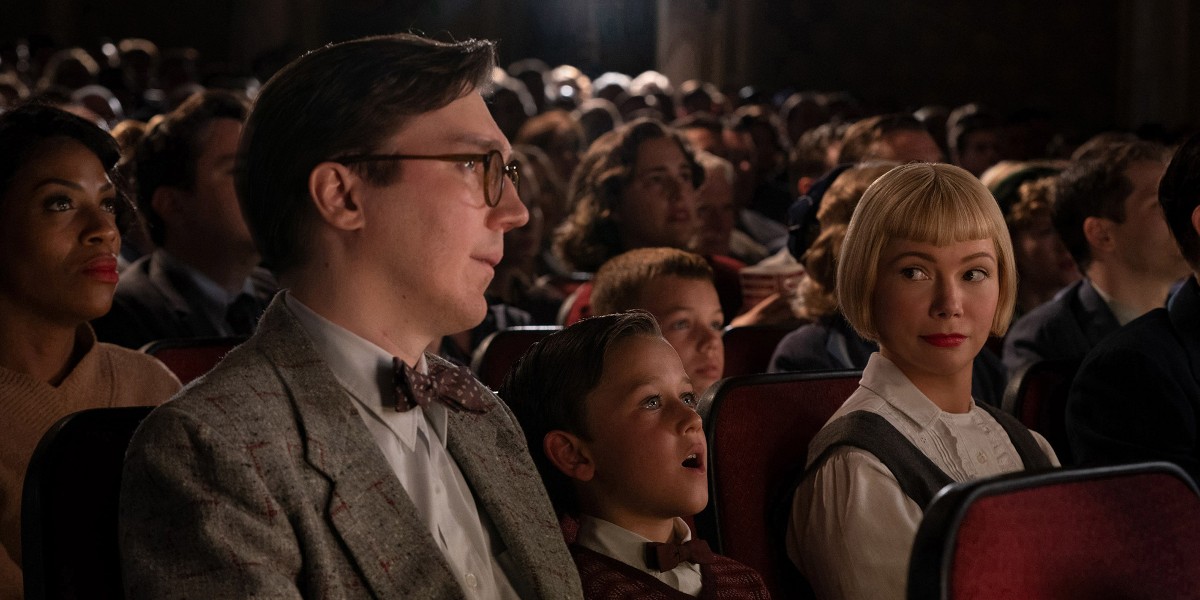 ‘The Fabelmans’ is a coming-of-age drama film directed by Steven Spielberg, starring Gabriel LaBelle, Michelle Williams, Paul Dano, Seth Rogen, and Judd Hirsch. It follows Sammy Fabelman, a teenager living with his family in post-World War II Arizona. He is enamored by the art of filmmaking, leading to an exciting change in his family life. Soon, Sammy learns about the power of cinema and how it can touch lives and hearts.

The heartwarming movie is laced with several references to historical events. Moreover, Sammy’s experiences and filmmaking abilities will remind viewers of a particular legendary filmmaker, making viewers wonder whether actual events inspire ‘The Fabelmans.’ If you wish to learn the same, here is everything we discovered during our research!

Is The Fabelmans a True Story?

‘The Fabelmans’ is partially based on a true story. The movie is inspired by the real-life experiences of the acclaimed and Academy Award-winning filmmaker Steven Spielberg. Tony Kushner penned the screenplay for the film with the legendary director. Spielberg contemplated making a film based on his childhood as early as 1999. His sister, Anne Spielberg, had written a script titled ‘I’ll Be Home’ about his childhood experiences and family life, but he did not feel the time was right to make a movie on the subject. 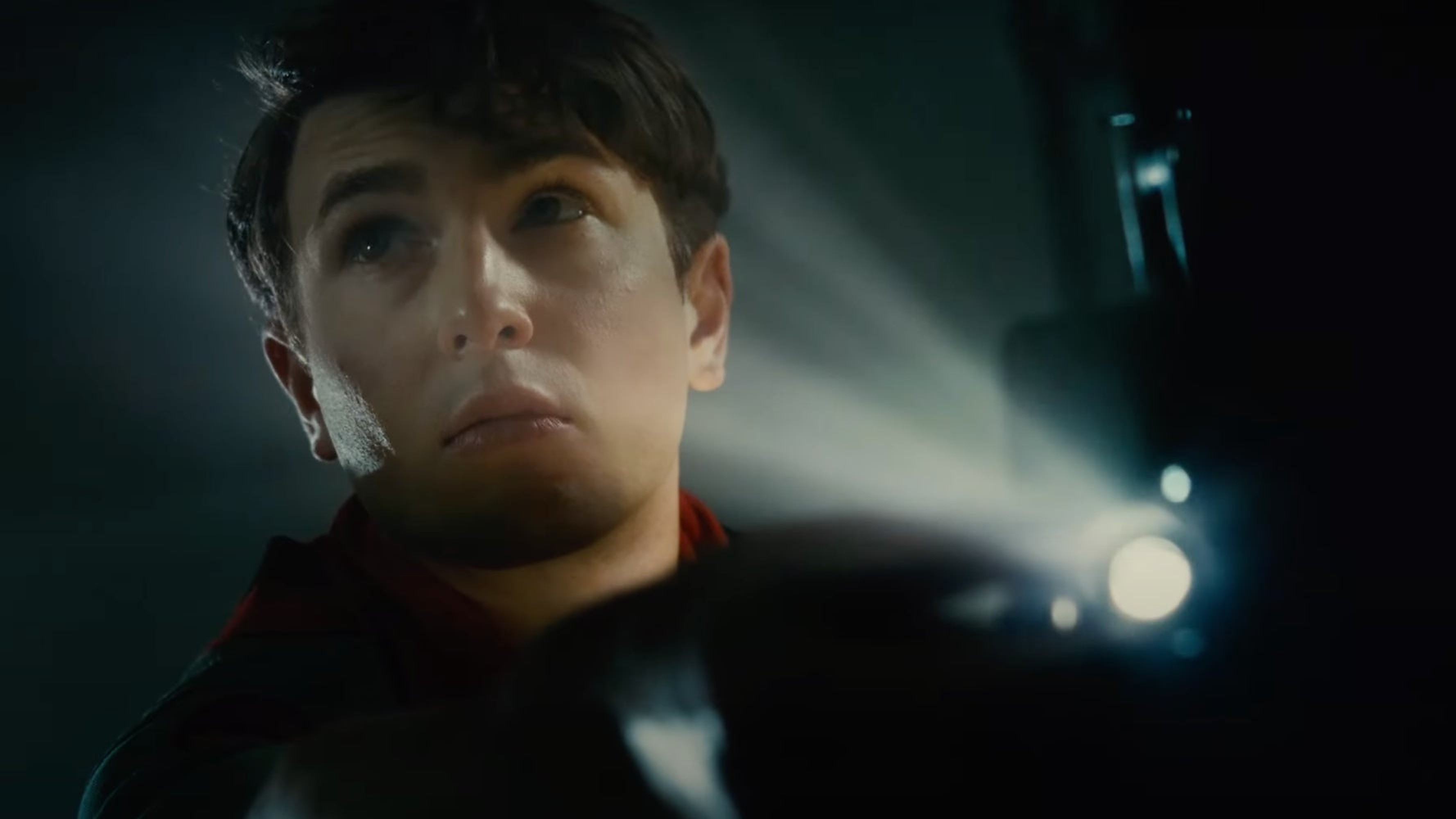 Years later, while working on his adaptation of ‘West Side Story,’ Spielberg worked with frequent collaborator Kushner to craft the plot outline for a movie loosely based on his growing-up years, forming the basic concept of ‘The Fabelmans.’ “I started seriously thinking if I had to make one movie I haven’t made yet, something that I really want to do on a very personally atomic level, what would that be? And there was only one story I really wanted to tell,” Spielberg told The Hollywood Reporter about his desire to make a movie about his childhood.

In the movie, Sammy is a young child who admires cinema as a medium, making him the film’s interpretation of Spielberg. Furthermore, the director’s parents, Leah Adler and Arnold Spielberg, are represented in the movie through the characters Mitzi Fabelman and Burt Fabelman. Like Adler, Mitzi is a pianist and homemaker, whereas Burt is an engineer who makes computers, similar to Spielberg’s father. Besides, the director has three sisters in real life, and Reggie, Natalie, and Lisa represent them.

Similarly, various other characters are fictionalized versions or composites of Spielberg’s relatives and friends. In early 1957, the director moved to Phoenix, Arizona, with his family and developed an affinity for watching films during his time in the city. In addition, he started making 8mm home films and became a Boy Scout. Spielberg’s parents divorced in 1966, shortly after moving to Saratoga, California. These real-life events form the primary backbone of the film’s story.

However, the movie also fictionalizes certain events and uses narrative devices to alter specific experiences from Spielberg’s life to present a homogenous and streamlined narrative. The film utilizes recreations of some of Spielberg’s early home movies and includes a scene based on the filmmaker’s interaction with the legendary director John Ford. Such additions add a soul to the film’s narrative. “I just wanted to tell a story that was completely honest to my recollections,” Spielberg said in a press conference about the authenticity of the film’s incidents.

“I’m not saying that all my recollections are 100 percent accurate, but as best as I can recollect, I wanted to tell a story that most reflected my experience growing up with my sisters and their experiences growing up with me and my mom and dad and uncle Bennie,” the filmmaker elaborated. Despite the influence of actual events on the film’s narrative, the characters and storyline are rooted in the fictional family drama of the titular family mixed with coming-of-age elements.

“My life with my mom and dad taught me a lesson, which I hope this film, in a small way, imparts. Which is, when does a young person in a family start to see his parents as human beings?” Spielberg said about the film’s thematic arc in the previously mentioned interview with The Hollywood Reporter. From the director’s words, it is safe to assume that Spielberg used his actual experiences as a blueprint to tell a universal story about relationships.

While the titular family’s relationship with cinema is at the forefront of the movie, the narrative also addresses the constantly changing dynamics between the Fabelmans and how it shapes Sammy’s worldview and filmmaking style. Ultimately, ‘The Fabelmans’ is a fictional reexamining of Spielberg’s childhood and adolescent years through a set of fictional characters and scenarios. Therefore, the movie is a semi-autobiographical tale.

Read More: Where Was The Fabelmans Filmed?