Where Was The Fabelmans Filmed? 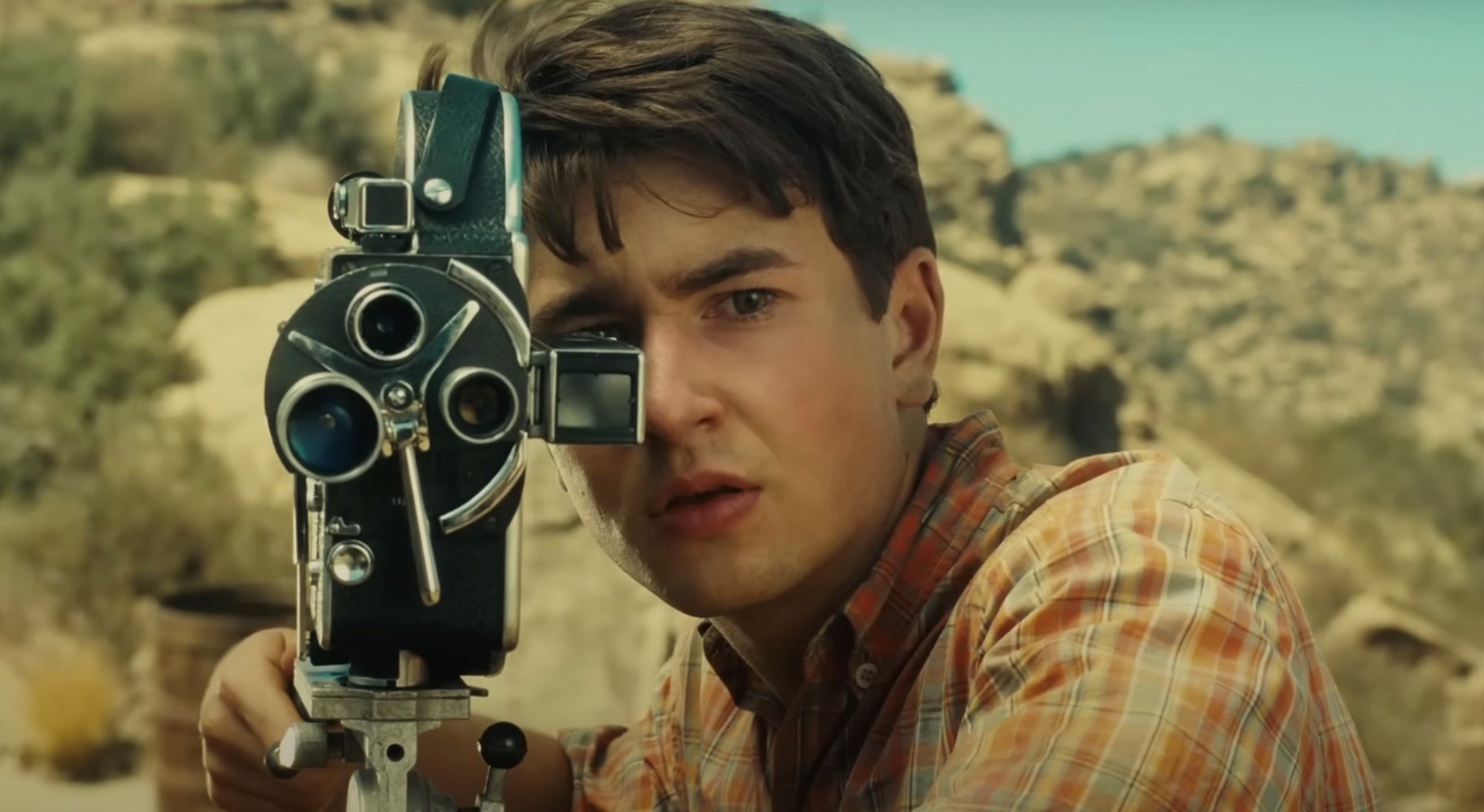 Loosely based on Steven Spielberg‘s childhood and formative years as a filmmaker, ‘The Fabelmans’ is a coming-of-age drama movie co-written and directed by him. It follows the life of Sammy Fabelman, an aspiring filmmaker intrigued by the art since adolescence. Set in the post-World War II era, he discovers the power of cinema, and as he grows up, he believes his purpose is to stay behind the camera to make movies. However, Sammy also comes across a shattering family secret that threatens to deteriorate their family bond. With his growing interest in cinema, he explores how movies can help us see the truth about others and ourselves.

The semi-autobiographical narrative of the legendary director features stellar onscreen performances from a talented ensemble cast comprising Gabriel LaBelle, Michelle Williams, Paul Dano, Seth Rogen, Judd Hirsch, and Julia Butters. In this movie, the power of cinema is portrayed through the medium itself, keeping the viewers hooked on it from the beginning to the end. Moreover, the post-World War II setting and the use of some interesting locations are bound to make you wonder where ‘The Fabelmans’ was shot. In that case, we have you covered!

‘The Fabelmans’ was filmed in California, New York, Arizona, and New Jersey, specifically in Los Angeles County, Moorpark, New York City, and Phoenix. Per reports, the principal photography for the Spielberg directorial commenced in July 2021 during the COVID-19 pandemic and wrapped up in around 59 days in September of the same year. Although most of the story is set in Phoenix, Arizona, most of the filming occurred in California.

The cast was granted access to many home movies, photos, and recollections to gain an accurate perspective on Spielberg and his family’s life. This helped them portray the fictionalized versions of the family on screen as the director wanted them to. In an early October 2022 interview with People, Seth Rogen revealed that making the movie was an emotional experience for Spielberg as he cried a lot on set. Now, without much ado, let’s dive right into the specific locations that appear in the drama movie!

Many pivotal sequences for ‘The Fabelmans’ were lensed in Los Angeles County, the most populous county in California and the United States. The production team utilized the facilities of Universal Studios at 100 Universal City Plaza in Universal City. It is home to numerous sound stages varying in size, production offices, and a vast backlot area, making it a suitable filming site for all kinds of projects.

Some key scenes for ‘The Fabelmans’ were also taped in Moorpark, a city in Southern California’s Ventura County. High Street Arts Center at 45 East High Street was transformed into a 1960s movie theatre for the movie. Furthermore, in August 2021, the team set up camp in and around the Chamber of Commerce at 18 East High Street and seemingly in Walnut Canyon School at 280 Casey Road.

For shooting purposes, the filming unit of ‘The Fabelmans’ reportedly traveled to New York City. Located at the southern tip of New York State, New York City is the most populous city in the country. Over the years, its locales have been featured in several movies and TV shows. Some notable ones are ‘Luckiest Girl Alive,’ ‘Armageddon Time,’ ‘The Watcher,’ and ‘The Sinner.’

Since the story is primarily based in Phoenix, Arizona’s capital and most populous city, it only made sense that the cast and crew lensed a few sequences on location. Situated in the southcentral portion of Arizona, Phoenix is home to many tourist attractions, including Agua Fria National Monument, Arcosanti, Montezuma’s Well, and Organ Pipe Cactus National Monument, to name a few.

Reportedly, the team was spotted in New Jersey recording a few scenes for ‘The Fabelmans.’ As the movie commences with the titular family living in the Garden State and then moving to Arizona, it is possible that the lensing unit taped a few establishing shots and the first few scenes there. New Jersey has been a shooting location for many hit movies like ‘Smile,’ ‘Joker,’ ‘The Greatest Beer Run Ever,’ and ‘The Godfather.’