Where Was The Sinner Season 4 Filmed? 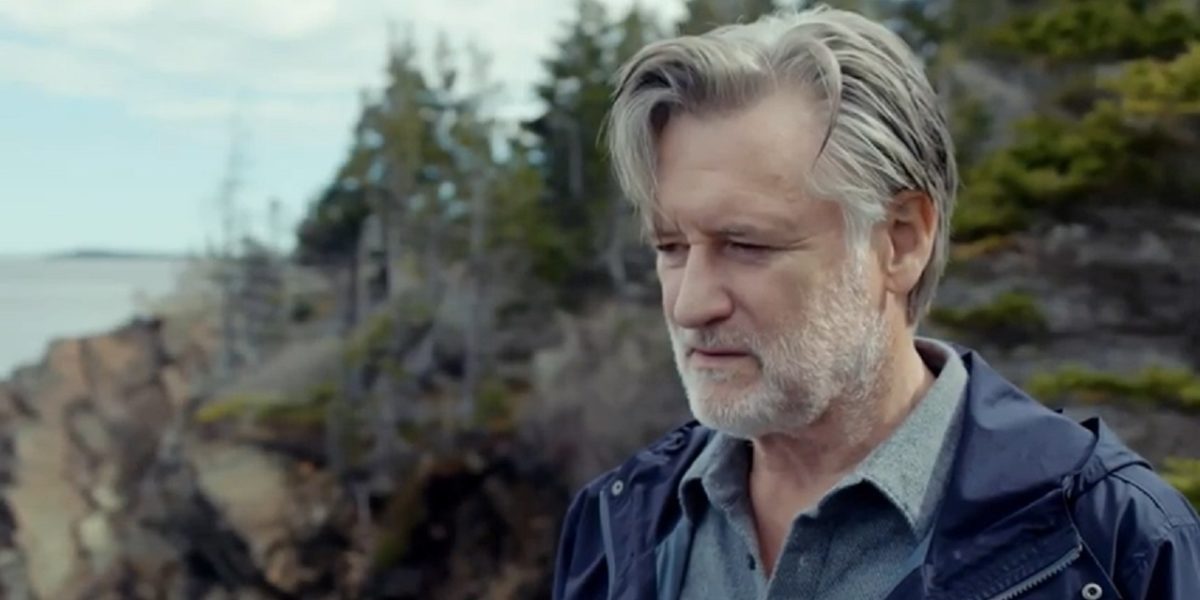 ‘The Sinner‘ is a mystery series based on Petra Hammesfahr’s novel of the same name and developed for television by Derek Simonds. It revolves around Detective Harry Ambrose, who investigates a series of compelling criminal cases while battling his personal demons. In the critically acclaimed procedural’s fourth season, Harry retires to a small fishing town in Maine, where he is roped in for the investigation of a local tragedy.

As Harry races around the small town gathering clues, we get to explore the picturesque tourist town’s scenic beauty. If you are curious to learn more about the locations seen in the show, we’ve got you covered! Here’s everything we know about the filming sites of ‘The Sinner’ season 4!

Principal photography on ‘The Sinner’ season 4 commenced near the end of April 2021 and wrapped up by September 2021. Unlike a majority of the previous seasons, the fourth season is set in Hanover, Maine. The earlier seasons of the show were shot in New York and South Carolina.

However, season 4 is the first one to be filmed in Canada. The fourth season was filmed on location in Nova Scotia Province, with multiple towns helping to create the facade of Hanover on the screen. The specific filming spots of ‘The Sinner’ season 4 are detailed below!

The primary filming location of ‘The Sinner’ season 4 is Lunenburg County, located in the South Shore region of Nova Scotia.

The cast and crew filmed some sequences in Lunenburg, a port town in the county. Scenes were shot at Bluenose Drive and in parts of the Downtown Core of Lunenburg. The town’s core is a National Historic Site of Canada. Fishery is a major industry in Lunenburg, making it the ideal stand-in for the town of Hanover.

Some sequences were shot in Chester, a village situated on the Chester Peninsula. Chester is a popular spot for yachting lovers. Other towns in Lunenburg County where filming took place include Mahone Bay and Riverport. Hubbards Beach, a white sandy beach and popular tourist destination in South Shore, also features in the fourth season.

Some residents of Nova Scotia were reportedly unhappy with the crew filming in their towns during the pandemic. However, the crew took utmost care, followed all the guidelines, and operated in small individual units to complete the production. Filming of popular shows such as ‘Locke & Key‘ and ‘Haven’ has also taken place in Lunenburg County.

Halifax Regional Municipality, or simply Halifax, is the capital of Nova Scotia and one of the filming destinations of the show. During their stay in Halifax, the cast and crew shot some footage in the town and were stationed at the Lord Nelson Hotel located at 1515 South Park Street.