How Did The Chief Die? Did Timothy Dalton Leave Doom Patrol? 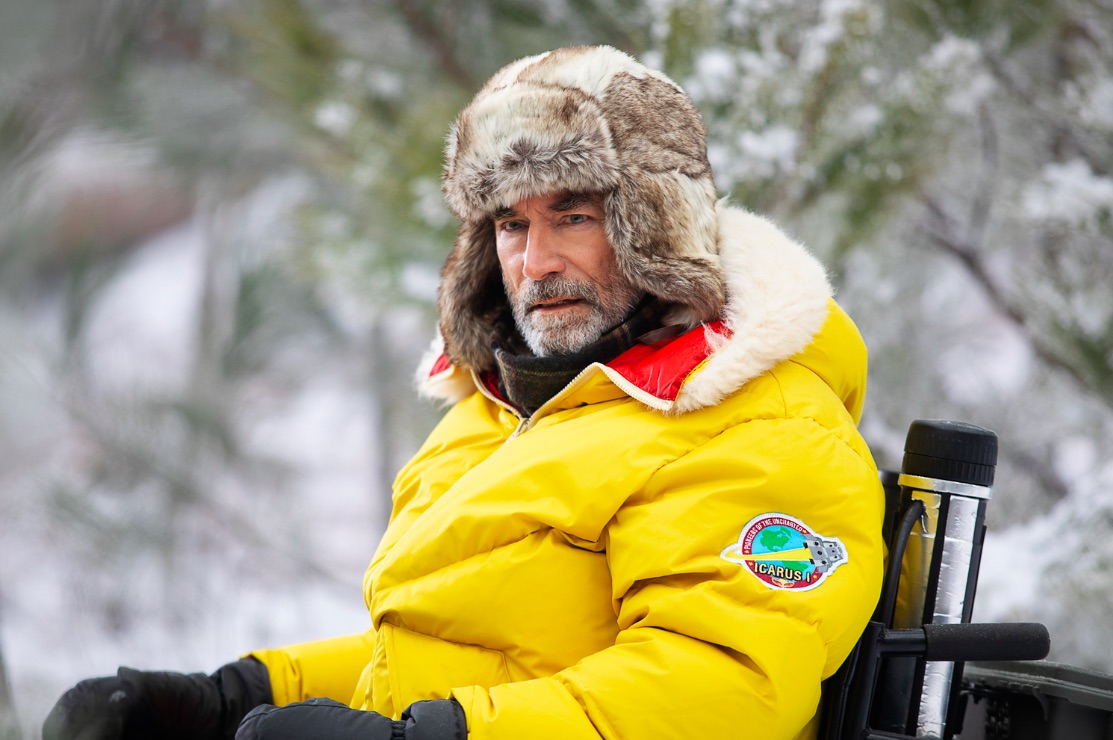 HBO Max’s ‘Doom Patrol’ is a superhero show that has created a space for itself in the genre by being the weirdest one on the docket. It follows the story of a group of misfits, who always end up fighting the most ridiculous of monsters. The story takes a lot of twists and turns, especially with things like multiple universes and time travel thrown in the mix, which puts a huge question mark on the deaths of the characters. Something similar happens with Timothy Dalton’s Niles Caulder. If you are wondering whether or not we will see him again, then here’s what you need to know. SPOILERS AHEAD

How Did the Chief Die? 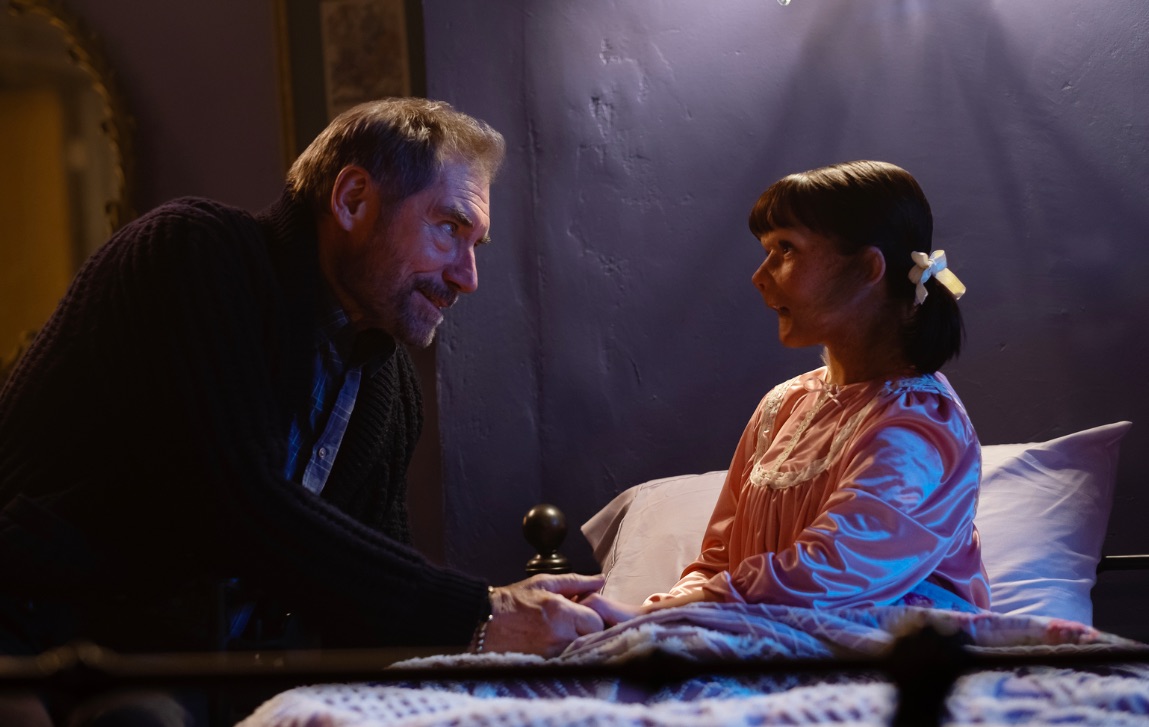 Niles Caulder aka the Chief was the head of Doom Patrol. He was the one who brought the whole team together, but in the end, it turns out that he was the one who made them misfits in the first place. The only thing that the Chief ever wanted was to find a way to live just one day longer than his daughter, Dorothy so that he could keep her powers in control. Eventually, however, he is forced to accept that immortality is out of his reach and that there is nothing he can do about the way things turn out with Dorothy.

While the Chief couldn’t find a way to become permanently immortal, he did find a temporary solution. He had a talisman that kept him alive. However, when the team is downsized after a mission, the Chief gives over his talisman in return for bringing Doom Patrol back to their original size. With this, his mortality comes back and old age catches up with him and he dies. But that’s not where his story ends.

The Chief roams the Doom Manor as a ghost for some time, until Kipling finds a way to bring him back. However, Kipling’s plan doesn’t go as intended and he only brings back the Chief’s head. Later, he is kidnapped by Darren Jones and in the whole situation, the team ends up becoming a zombie. Once again, the Chief sacrifices himself. He asks the team to eat his brain so that they can go back to being normal. 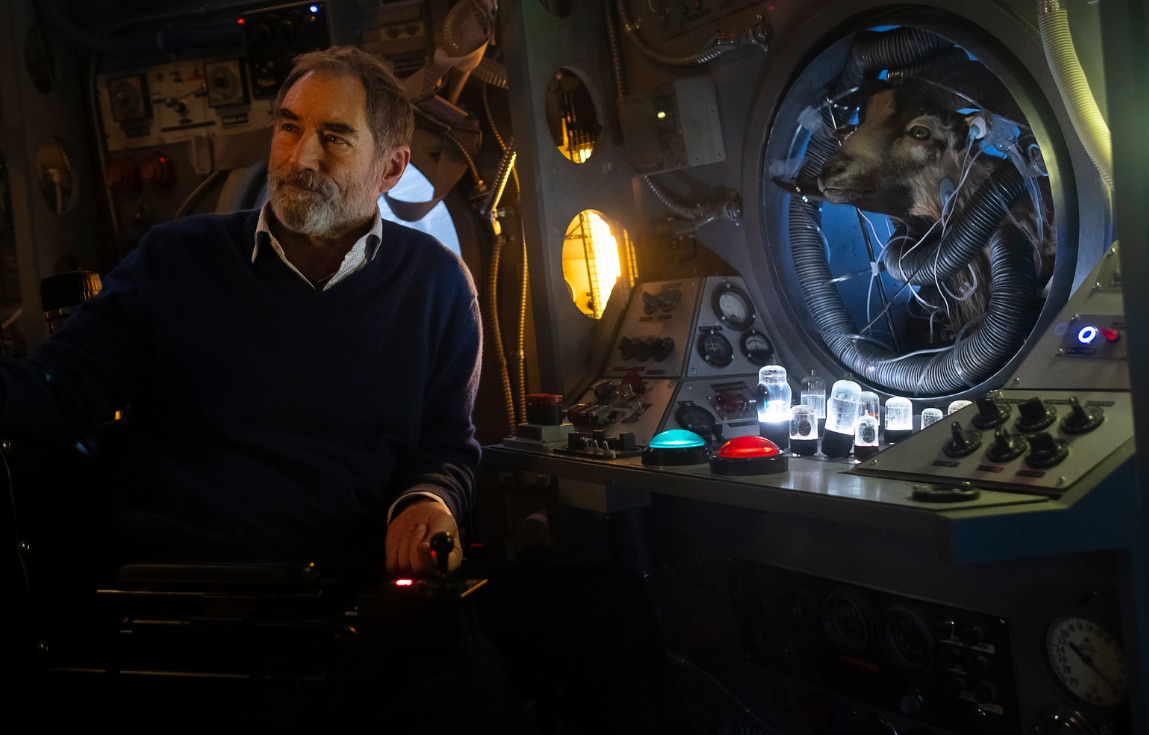 Yes, for now, it looks like Timothy Dalton will not be returning to ‘Doom Patrol’. After many twists and turns the character of the Chief finally dies, with the resurrection of both his mind and body out of the picture. The actor was also not mentioned in the official announcement of cast members and their roles for the fourth season, which points towards the possibility that Dalton might be done with the show.

Considering that the character of the Chief had served its purpose, it is highly unlikely that the show will bring him back, at least not in a regular role. The Chief had been the primary instigator of the events in the show by being the person who resulted in the tragic events that led the members of Doom Patrol to get their powers. This revelation coupled with his death marks a turning point for the team. So, if the Chief is brought back to life by some twist, it would make the character development of the team redundant.

As for the actor, Timothy Dalton has not revealed if there is any plan for him to return to the show. The actor, who is known for his work in James Bond movies, has appeared in shows like ‘Penny Dreadful’ and ‘The Crown’ in recent years. He has also joined the cast of ‘1923’, a spin-off of ‘Yellowstone’, as Donald Whitfield, a rich and powerful character who does not shy away from using everything at his disposal to get what he wants. Considering Dalton’s busy schedule, the possibility of him returning to play the Chief is rather low. However, because anything is possible in ‘Doom Patrol’, the Chief might return, even if for a single episode.