How Did Timothy Leary Die? 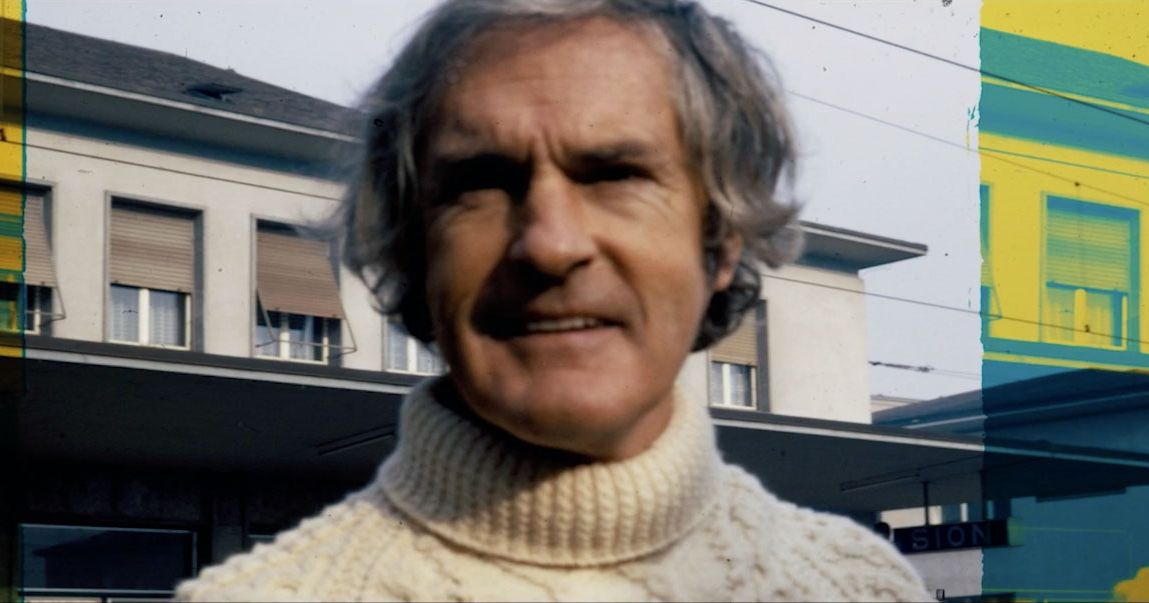 Academy Award winner Errol Morris examines the life, actions, and death of the notorious high priest of LSD, Timothy Leary, in Showtime’s ‘My Psychedelic Love Story,’ through the eyes of his “perfect love” – the now late Joanna Harcourt-Smith. But while this documentary recounts the wild and lustful adventures of two people on the run, it also highlights how Timothy Leary became a narc in the 70s to get out of jail and how Joanna might have had a very crucial role to play in it. Nevertheless, let’s just focus on Timothy’s career and death, shall we?

Who Was Timothy Leary? 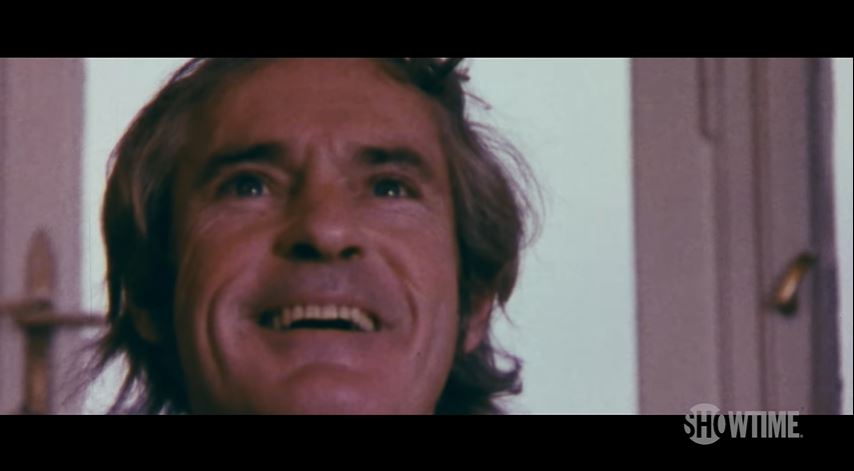 Born on October 22, 1920, in Springfield, Massachusetts, Timothy Francis Leary was an American psychologist and author best known for being a leading advocate for the use of LSD and other hallucinogenic narcotics. Timothy attended the College of the Holy Cross in Worcester from 1938 to 1940. But because of the pressure he received from his Army officer father, Timothy transferred to the United States Military Academy at West Point, New York.

In late 1941, to the chagrin of his family, he enrolled at the University of Alabama, obtaining his Bachelor’s degree from there but not without a major hiccup. After getting caught spending a night in the female dorm, Timothy was rusticated in 1942. He was reinstated later, and graduated in August 1945 by taking correspondence courses. Subsequently, because of his academic interest in psychology, in 1950, Timothy received a doctorate in the field from the University of California at Berkeley, where he was an assistant professor until 1955.

During that time, Timothy developed a model of interaction between therapists and their patients that promoted new techniques, safety, and better relationships, which led him to acquire the reputation of being a promising scholar and landing the position of a lecturer at Harvard University. Because drugs like LSD were still legal in America at the time, Timothy, as a clinical psychologist, worked on the Harvard Psilocybin Project from 1960 to 1962, where he not only did research but consumed psychedelics as well, and pressured his students to do the same.

These actions led Timothy and Richard Alpert (Baba Ram Dass) to lose their jobs with Harvard in 1963. However, Timothy, believing that LSD showed potential for therapeutic use and mind expansion, continued to promote its use. It was Timothy Leary who popularized catchphrases like “turn on, tune in, drop out,” “set and setting,” and “think for yourself and question authority” to promote his goal of spreading the news about psychedelic drugs and become a well-known figure of the counterculture of the 1960s. 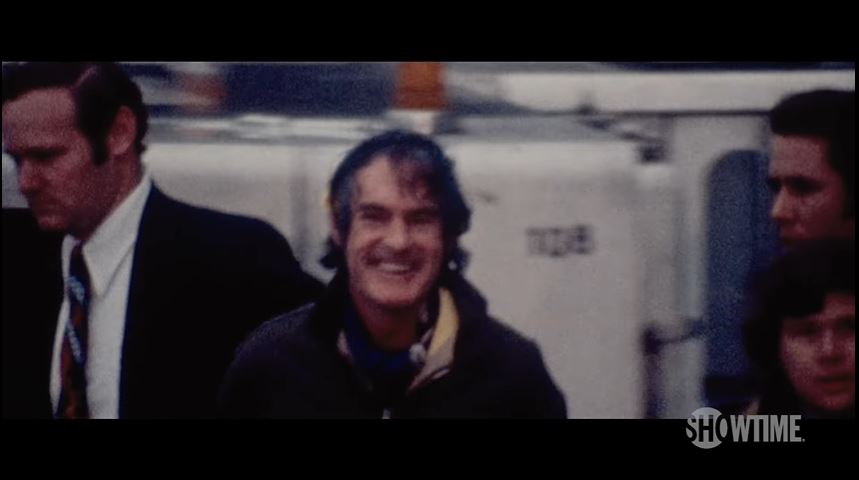 He also wrote various books about the transhumanist concepts of space migration, its alleged medical benefits, along with the apparent proof of intelligence increase, and life extension. Then, to elaborate on the same, he developed an eight-circuit model of consciousness. Though, because of all this and more, during the 1960s and 1970s, Timothy was arrested so many times and in so many different places that he saw the insides of about 36 prison facilities all around the globe.

How Did Timothy Leary Die?

It was back in January of 1995 that Timothy Leary knew that his time would soon come, having been diagnosed with inoperable prostate cancer. He hid the news from the media at the time, but he notified his family and old friends to began the process of directed dying, which he later coined as “designer dying.” He wanted everything to be done and ready when the time came for him to pass on and left no stones unturned. 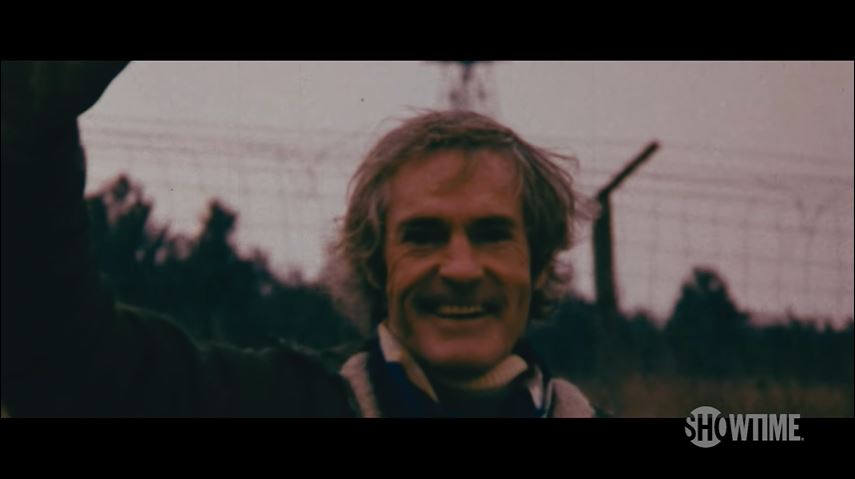 Not believing in reincarnation, Timothy was excited about the possibility of resurrection through the process of freezing his body in cryonic suspension. But because of lack of funds, he decided to preserve his head only. However, he later changed his mind and requested to be cremated, with his ashes scattered in space. Timothy Leary died at the age of 75 on May 31, 1996, with his death being videotaped for his family, capturing not just his final moments but also his last words.

According to his (adopted) son Zachary, Timothy clenched his fists and said, “Why?,” before unclenching it and saying, “Why not?” repeatedly in different tones before passing away. His final word, though, was “beautiful.” In his last published work before his death, “Chaos and Cyber Culture,” which came out in 1994, he wrote: “The time has come to talk cheerfully and joke sassily about personal responsibility for managing the dying process.” And then, in “Design for Dying,” which was published posthumously, Timothy said that he believes death to be “a merging with the entire life process.”