How Did Walter McMillian Die? 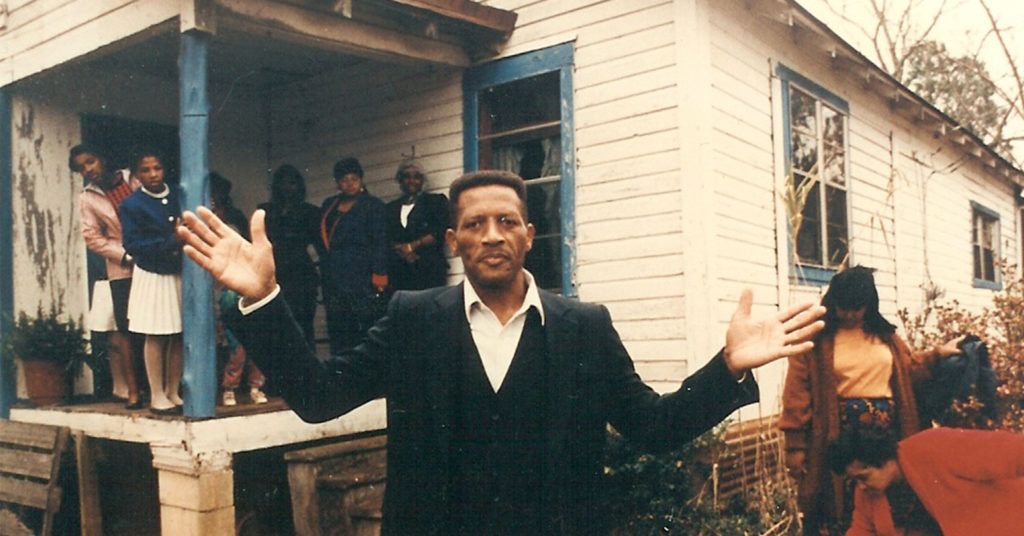 ‘Just Mercy‘ recounts the true story of a man’s trials and tribulations with the legal system where odds are stacked against the minorities. When Ronda Morrison’s murder sent shockwaves through the small Monroeville community in Alabama, the cops rushed to solve the case. After they could not find answers, they became fixated on Walter McMillian, affectionately known as “Johnny D” to his friends and family. Walter became a prime suspect in the case, despite almost zero evidence against him. This began Walter’s harrowing encounter with the American legal system until he attained his hard-fought freedom. So, how did Walter McMillian die?

Who Was Walter McMillian?

Walter was an unlikely suspect in Ronda’s murder. The 45-year-old self-employed logger had worked for several people in the community and had no criminal history. He came to attention because he had an affair with a married white woman. Soon, he went from being a man who had an interracial affair to someone capable of murder. Tom Tate, the Monroe County Sheriff who arrested him, placed him on death row even before the trial, where he spent 15 harrowing months.

Walter’s case was moved from Monroe County to Baldwin County with a significantly lower black population. The hearing lasted for one and a half days where dozens of black people testified that Walter was with his family at least 11 miles away from where the murder took place. Their testimonies were ignored and he was sentenced to life in prison without the possibility of parole, by the jury. Judge Robert E. Lee Key overrode the verdict, using powers bestowed on him by the state of Alabama, and sentenced Walter to death by electrocution.

He went back to death row, spending six more years there. Bryan Stevenson met Walter in 1988 and soon the case started to fall apart. A state witness, Ralph Myers, stated that he had been coerced. Ultimately, in light of the overwhelming amount of evidence proving Walter’s innocence, he was released from Death Row as a free man in 1993.

Walter McMillian: Cause of Death

He moved back to Monroeville and worked hard to educate people about the death penalty. McMillian spoke to students, community groups, and elected officials all over the country. In the years after his release, several people were exonerated as he drew attention to the wrongful convictions. He spoke to the Montgomery Advertiser in 1997, saying, “It’s hard to get it back together. I’ve had to learn how to live all over again…you try to live and keep going. I have to block a lot out because if I didn’t, I’d wind up doing the wrong thing. It’s in me though, and sometimes it takes all I have in me to hold back. God has helped me out so much. I’ve just turned a lot over to him.”

Notably, he worked as a pulpwood worker for a while until he suffered from a broken neck in 1995. He also filed a case against local and state officials, taking it to the Supreme Court. Though the highest court in the country ruled against McMillian in 1997, his case became a precursor in Alabama’s 2001 compensation statute. It allows compensation for those who are wrongfully incarcerated.

On April 1, 1993, Walter historically stood before the U.S. Senate Judiciary Committee speaking of the urgent need to end the death penalty. He said, “I am deeply troubled by the way the criminal system treated me and the difficulty I had in proving my innocence. I am also worried about others. I believe there are other people under sentence of death who like me are not guilty. When you are poor and under sentence of death you worry about a lot of things. One of the biggest worries is whether you’ll get the kind of legal assistance you need to save you from execution. For many death row inmates, it takes years to get the kind of legal representation and investigation necessary to prove your innocence.”

The trauma McMillian faced on death row ultimately led to the early onset of dementia. He lost his logging business and sold car parts until he was too ill to work. In the last two years of his life, McMillian could neither enjoy the outdoors nor get around without help. He passed away on September 11, 2013. In a 2014 interview with NPR, Stevenson, Walter’s lawyer, said, “I saw that create this early-onset dementia [in McMillian] that many of the doctors believed was trauma-induced, was a function of his experience of being nearly killed — and he witnessed eight executions when he was on death row…” Thus, while the American penal system is not directly responsible for Walter’s demise, the traumatic experience definitely played a role in his death. [Cover Picture Courtesy: EJI (Equal Justice Initiative)]