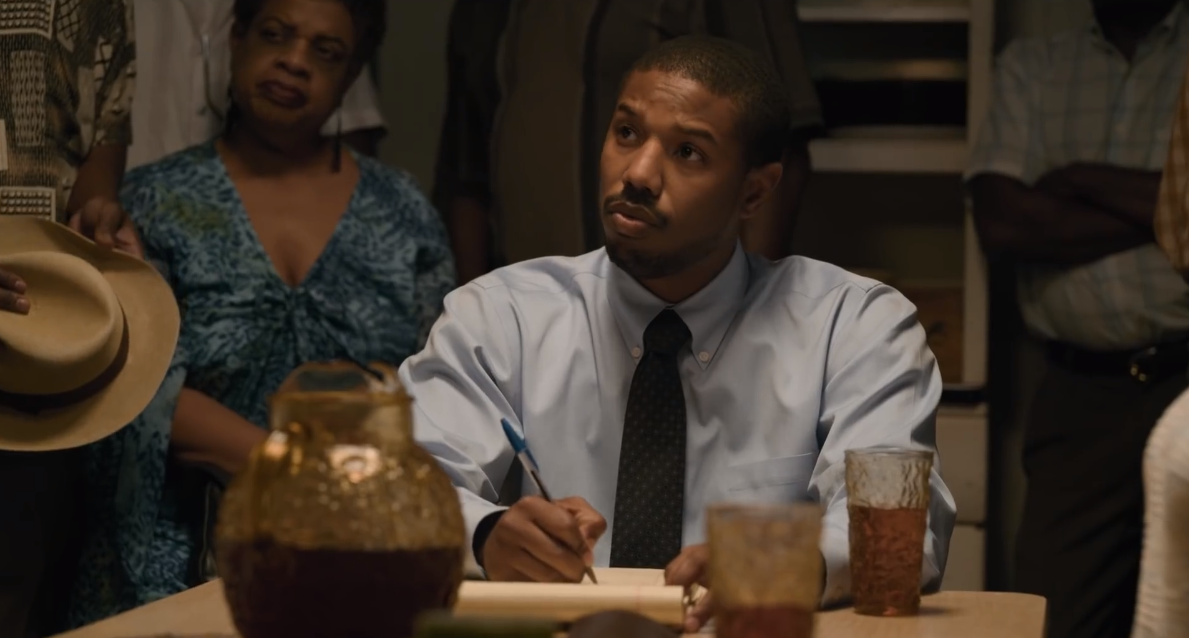 It is a fact well-known that the American criminal justice system is in a dire need to be restructured, with its flaws and biases against the poor, marginalized, and mentally ill. The practice of death penalty, is of course, linked to this, as the system continues to focus on punitive measures instead of restorative. With its racial bias and bias against the poor, several individuals are often misrepresented, unfairly convicted, and often abused while in prison.  Destin Daniel Cretton’s biographical legal drama, ‘Just Mercy,’ then becomes one of the most important films for all of us to watch this year.

The film stars Michael B. Jordan as Bryan Stevenson, and Jamie Foxx as Walter McMillian, and is based on a memoir by Stevenson titled, ‘Just Mercy: A Story of Justice and Redemption‘. It also stars Brie Larson, Rob Morgan, Tim Blake Nelson, and Rafe Spall. The film and its performances have earned wide critical acclaim ever since its release in TIFF earlier this year. The film received the Freedom of Expression Award by the National Board of Review, while Jamie Foxx’s performance earned him a nomination for Outstanding Performance by a Male Actor in a Supporting Role at the Screen Actors Guild Awards.

‘Just Mercy’ centres around Walter McMillian’s case from the late 1980s, in Alabama. McMillian is wrongly convicted and sentenced to death for the murder of a young white girl. With the help of Stevenson, who takes up the case as his defense attorney, he fights his conviction, but it proves to be a long and tough battle for the two of them. The film, based on the true incident, reveals the flaws and biases in the justice system, as well as the prevalent racial horrors in the American South, even decades after the Civil Rights Movement.

Walter McMillian was an African-American pulpwood worker and small-time businessman from Monroeville, Alabama. He was wrongly convicted for the murder of a 18 year old Ronda Morrison in 1986, as at the time he was at a church fish fry and had several witnesses around him. One of the reasons why he was targetted was perhaps the fact that he had an affair with a white married woman, at a time when interracial marriage was still illegal in Alabama, and interracial relations were a taboo.

McMillian’s conviction was wrongfully obtained, based on police coercion and false witnesses. Though there was not a single piece of physical evidence connecting McMillian to the crime scene, he was arrested by the police who were under pressure to find a suspect. McMillian was only given a trial for a day and a half in 1988, and that too in Baldwin County – which was 86% white. He had an almost completely white jury who sentenced him to life imprisonment. But the judge overrode this, and imposed death penalty instead. All for a crime he did not commit.

“Judge override” is unique to Alabama and is quite controversial as it gives the judge the power to override a jury sentence of life imprisonment and impose capital punishment instead. McMillian served six years on Alabama’s death row. But around the time, in 1988, a young Bryan Stevenson, took up McMillian’s case as he was convinced of his innocence. He also visited McMillian’s community and realised that there were dozens of witnesses that were with McMillian during the time of the murder. After serving for six years, finally in 1993, the court ruled that McMillian had been wrongfully convicted and he was a free man.

Who is Bryan Stevenson? 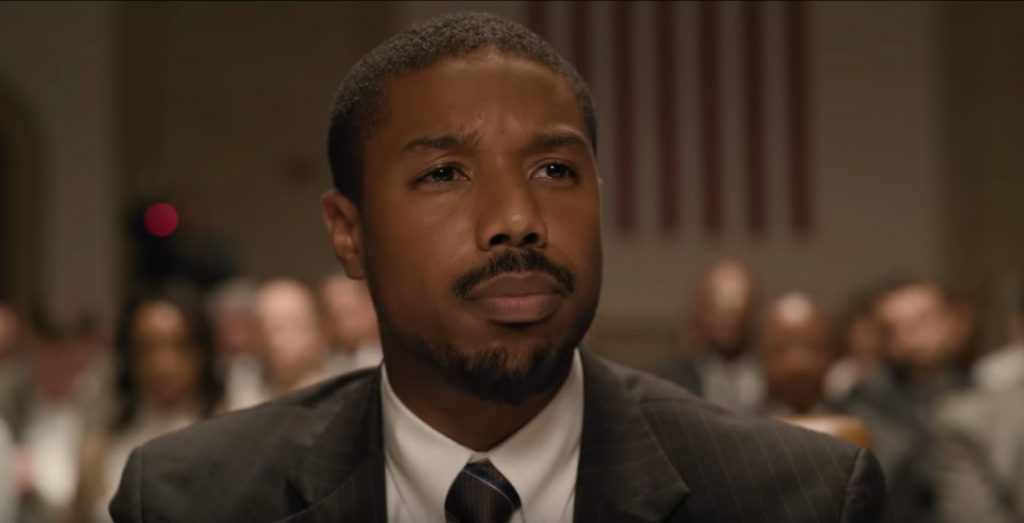 Bryan Stevenson is a lawyer and a civil rights activist based in Montgomery, Alabama. At the time when he took up Walter McMillian’s case, he was in the initial years of his career. He had recently graduated from Harvard Law and moved to the South because he wanted to work with minorities who were unfairly convicted, and battle racism and stigma that people of colour had to face under the justice system.

After graduating, he first moved to Atlanta, Georgia, and joined the Southern Center for Human Rights. It was here that he found his true calling as he began working with death row inmates. Then in 1989, he founded Equal Justice Initiative in Montgomery. It is a legal nonprofit that provides representation to individuals who have been unfairly or illegally convicted, or those who have been abused in state jails and prisons. It was during this time that he was working on McMillian’s case.

Stevenson went on to prove that the State’s witnesses had lied and that the prosecution had illegally suppressed certain crucial evidence. Finally in 1993, McMillian’s conviction was overturned by the Alabama Court of Criminal Appeals, and it was accepted that he had been wrongfully convicted. McMillian was then released after spending six years on death row for a crime he did not commit. When asked whether Stevenson’s fate in the justice system was restored after this, he stated that it hadn’t.

“It was too easy for one person to come into court and frame a man for a murder he didn’t commit. It was too easy for the state to convict someone for that crime and then have him sentenced to death. And it was too hard in light of the evidence of his innocence to show this court that he should never have been here in the first place.”

Stevenson later wrote about the case in his memoir, titled, ‘Just Mercy’, on which the film is based. He also played a crucial role in bringing the traumatic histories of African Americans and their legacy of slavery to limelight in Alabama. Stevenson built the National Memorial for Peace and Justice to commemorate the victims of lynching in the United States.

According to Stevenson, and the beliefs on which Equal Justice Initiation was founded, death penalty is rooted in the practice of lynching by white mobs, and racial prejudices and discrimination in Alabama and other southern states. The film ‘Just Mercy’ and the role Alabama plays in it then serves as a starting point for a much larger dialogue on the legacy of slavery and racial horrors faced by people of colour till date, especially in the criminal justice system of the United States.