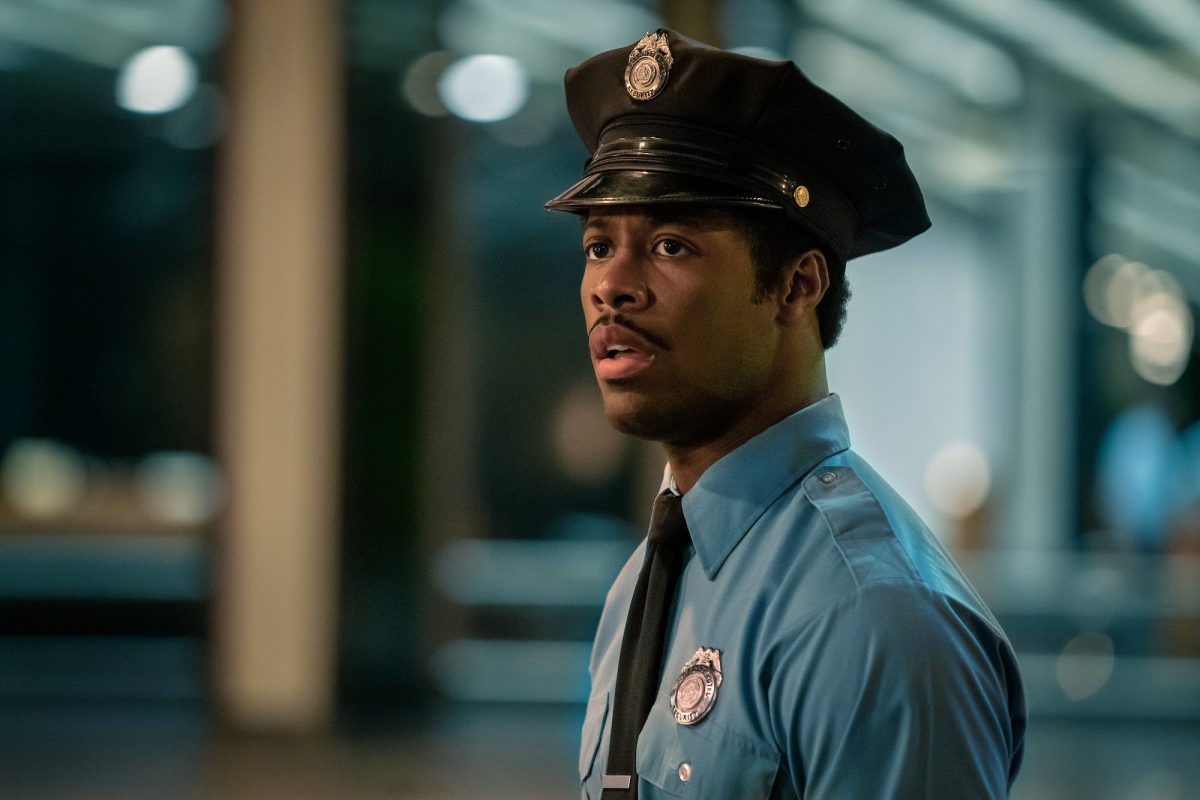 Numerous films and TV shows have been made about the Watergate Scandal. What differentiates ‘Gaslit’ from the rest is that it focuses on individuals who history has forgotten despite the important role they played in the scandal’s revelation. So, justifiably, Frank Wills, the security guard that found tapes stuck to the locks at the Watergate Complex and called the police, is part of this retelling. In ‘Gaslit.’ Frank (Patrick Walker) struggles to deal with the sudden burst of fame and gradually realizes that he has virtually become unemployable because of it. Toward the end of episode 6, titled ‘Tuffy,’ a disillusioned Frank decides to go back to Georgia. If you are wondering what really happened to the real Frank Wills, we got you covered.

Who Is Frank Wills?

Born on February 4, 1948, in Savannah, Georgia, Frank was predominantly brought up by his mother. He left school in the 11th grade and got an equivalency degree in heavy machine operations from the Job Corps. Frank briefly worked on the assembly line in the Ford factory in Detroit, Michigan, but had to quit due to his asthma. He later made his way to Washington, D.C., where he eventually was hired as a security guard at the Watergate Complex.

On that fateful night of June 1972, a 24-year-old Frank spotted the tapes on the locks of the Watergate office building and called the police from the lobby phone. Sgt. Paul W. Leeper, Officer Carl M. Shoffler, and Officer John B. Barrett showed up, all in plainclothes, and arrested five men from the DNC offices. These men were James McCord, Bernard Barker, Virgilio Gonzalez, Frank Sturgis, and Eugenio Martínez. This led to the unearthing of one of the most notorious political scandals in the history of America. Several members of the Nixon administration were convicted and served their sentences. Nixon resigned from the office, though he received a presidential pardon from Gerald Ford. 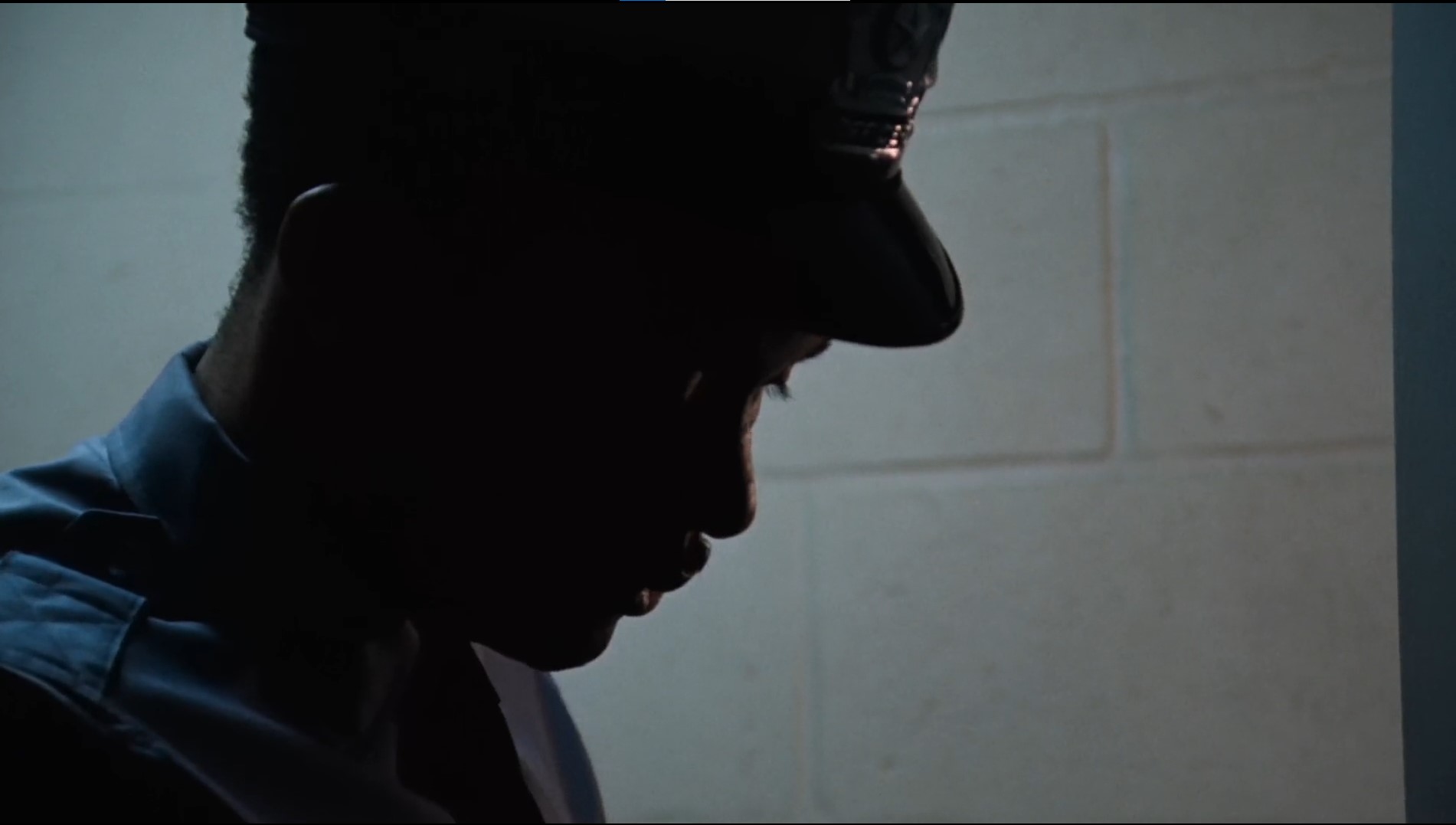 Although many others, including some of the convicted ones, turned their involvement in the Watergate incident into profitable ventures, Frank was not so fortunate. According to The New York Times, he left his job because he thought he didn’t get the raise he deserved. However, The Washington Post reported that Frank did so due to the lack of paid vacation. He was invited to publicly speak about his experience, but those engagements made him little money. Frank also struggled to find other work. He once told The Washington Post, “I don’t know if they are being told not to hire me or if they are just afraid to hire me.” Frank portrayed himself in the 1976 film ‘All the President’s Men.’

How Did Frank Wills Die?

Frank’s financial struggles more or less continued throughout the rest of his life. In 1983, the police arrested him for trying to steal a pair of sneakers from a store in Georgia. He subsequently spent a year in jail. At some point, Frank relocated to North Augusta, South Carolina, to take care of his ailing mother.

In the final years of his life, Frank reportedly made money mowing lawns and performing other tasks for the older residents in his neighborhood. He was diagnosed with a brain tumor. On September 27, 2000, Frank passed away at the Medical College of Georgia, Augusta, Georgia, U.S. He was 52 years old at the time. He was survived by his daughter, Angel Brown.

Read More: Is Gaslit’s Jay Jennings Based on Real Person?