How Did XXXTentacion Get His Name? What Does it Mean?

Look at Me: XXXTentacion -- Look At Me: XXXTENTACION explores how Florida teenager Jahseh Onfroy became SoundCloud rapper XXXTENTACION, one of the most streamed artists on the planet. Through frank commentary from family, friends and romantic partners, and unseen archival footage, director Sabaah Folayan offers a sensitive portrayal of an artist whose acts of violence, raw musical talent and open struggles with mental health left an indelible mark on his generation before his death at the age of 20. XXXTentacion (Jahseh Onfroy), shown. (Courtesy of Hulu)

While there’s no denying that XXXTentacion was one of the most controversial artists up until his horrific death in June 2018, his life story has always been a mix of the good, the bad, and the ugly. That’s because his sheer talent went hand in hand with his alleged violent behavior as well as his bipolar disorder, as chronicled on Hulu’s ‘Look at Me’ — titled after his 2015 breakthrough single. So now that we know the details of his hard work and the way he gradually managed to garner a cult following, let’s go back to the beginning to find out more about his name, shall we?

How Did XXXTentacion Get His Name?

XXXTentacion was born on January 23, 1998, in the suburban city of Plantation in Florida, to Jamaican parents as Jahseh Dwayne Ricardo Onfroy, making it clear that his actual name represents his ancestry. While he inherited his middle and last ones directly from his Rastafarian paternal side, his father named him Jahseh after the 1974 Bob Marley song “So Jah Seh.” “I knew Jahseh was special,” Dwayne Onfroy had said in a 2018 Florida Files interview (incorporated in the documentary). “[His name] came from Bob Marley. Who you would call God, we as Rastafarians would say, ‘Jah.’ So ‘Jah’ is God, and ‘Seh’ is said. God Said. From the Mouth of God.” 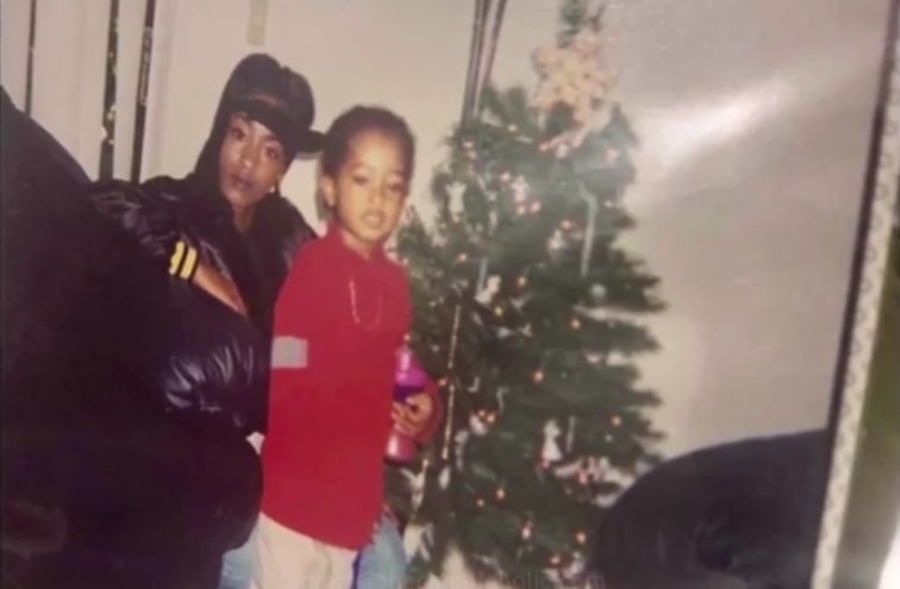 What Does XXXTentacion Mean?

“XXXTentacion means unknown temptation,” the musician told Miami’s 103.5 The BEAT on the WMIB radio channel. “As far as the ‘X’ and the significance of the ‘X’; for some time, the ‘X’ was the only unknown numeral to me, so it played as like…” a variable or wildcard. On the other hand, he openly added,” ‘Tentacion’ is temptation in Latin, so I actually just pushed the two together for unknown temptation because I feel as if that’s what my life revolves around.”

If we’re being honest, it genuinely seems like XXXTentacion had found the perfect name for himself. After all, its meaning somewhat conveyed his mental state as well as his passion (for music), along with the indefinite lengths these two combined could push him to. Moreover, it alluded to his desire to be someone people always liked, appreciated, and gravitated towards.