How Did Ymir Become a Titan? Who Are the Subjects of Ymir? 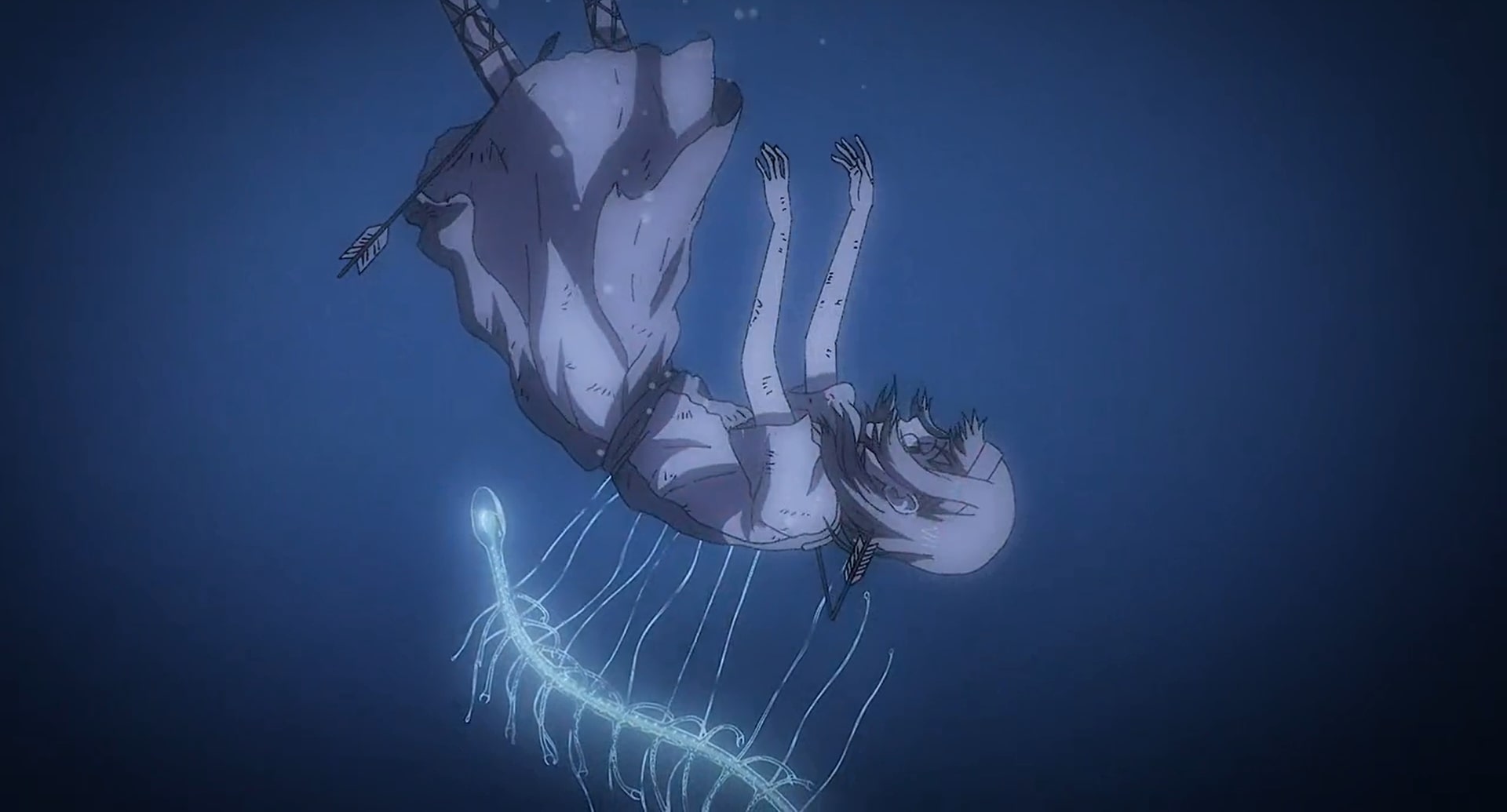 The history of Paradis Island and Eldians has been shrouded in mystery for thousands of years. One of the most crucial secrets that have been debated countless times on online forums is the powers of the Titan and its origins. Although there is an agreement in the Marylean and Eldian perspective that Ymir was the first person to acquire the mysterious abilities, they have conflicting accounts on how she gained her powers. If you are also curious about the same and wish to learn more about how she became a Titan or what does it truly means to be a Subject of Ymir in ‘Attack on Titan,’ then we have got you covered. SPOILERS AHEAD.

How Did Ymir Become a Titan?

It has been revealed in previous seasons that Ymir was the first person to acquire the mysterious abilities, but there has been no universal consensus on how she gained her powers. The Marleyans firmly believed that she made a deal with the devil to gain the mysterious powers, which was subsequently divided into the Nine Titans following her death. While Ymir was feared and hated in most regions in the world like Marley, the restorationists worshipped her like a goddess. But the reality is much different from the conflicting theories that all these groups came up with. 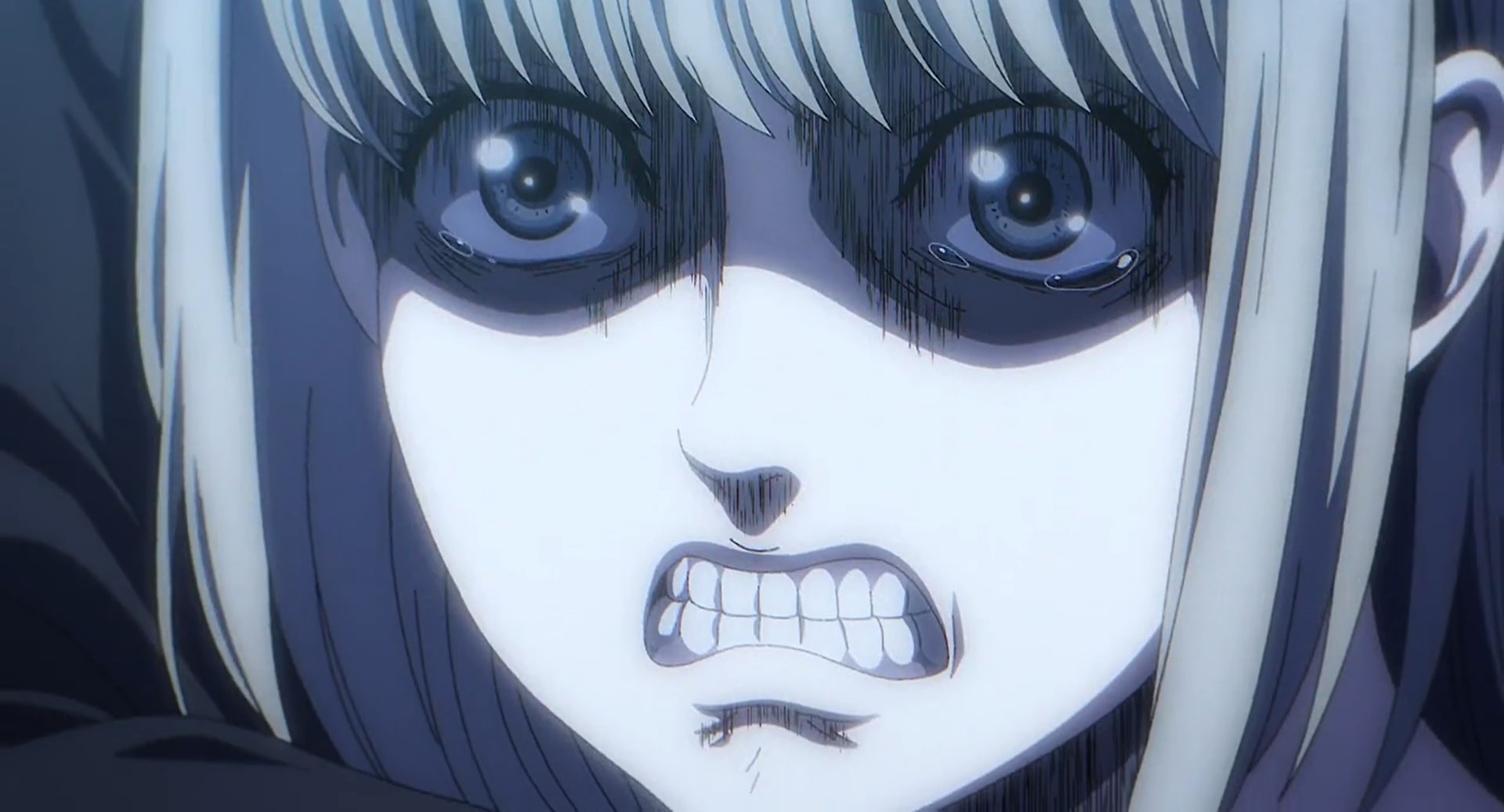 Two thousand years ago, Ymir lived in a peaceful village until the Eldians attacked and conquered the region. They enslaved the inhabitants and even cut off people’s tongues. Fritz, the new king, cruelly ruled the village and punished people as per his whims and fancies. So, when a few pigs managed to escape the pen when Ymir left the gate open one day, she was subsequently allowed to run and then hunted down by blood-thirsty Eldians as punishment. She was severely wounded in the process and ended up near a large tree with a chasm at its roots.

In order to trick the Eldians, Ymir decided to take shelter inside the tree and accidentally fell in a pool of water. As her weak body begins to sink slowly, it appears that she had made peace with her death and did not struggle at all. However, in a strange turn of events, a mysterious spine-like creature swimming near her fused with her body. Ymir was instantaneously turned into a Titan right in front of the hunters who were desperately looking for the little girl, whom they were supposed to kill. 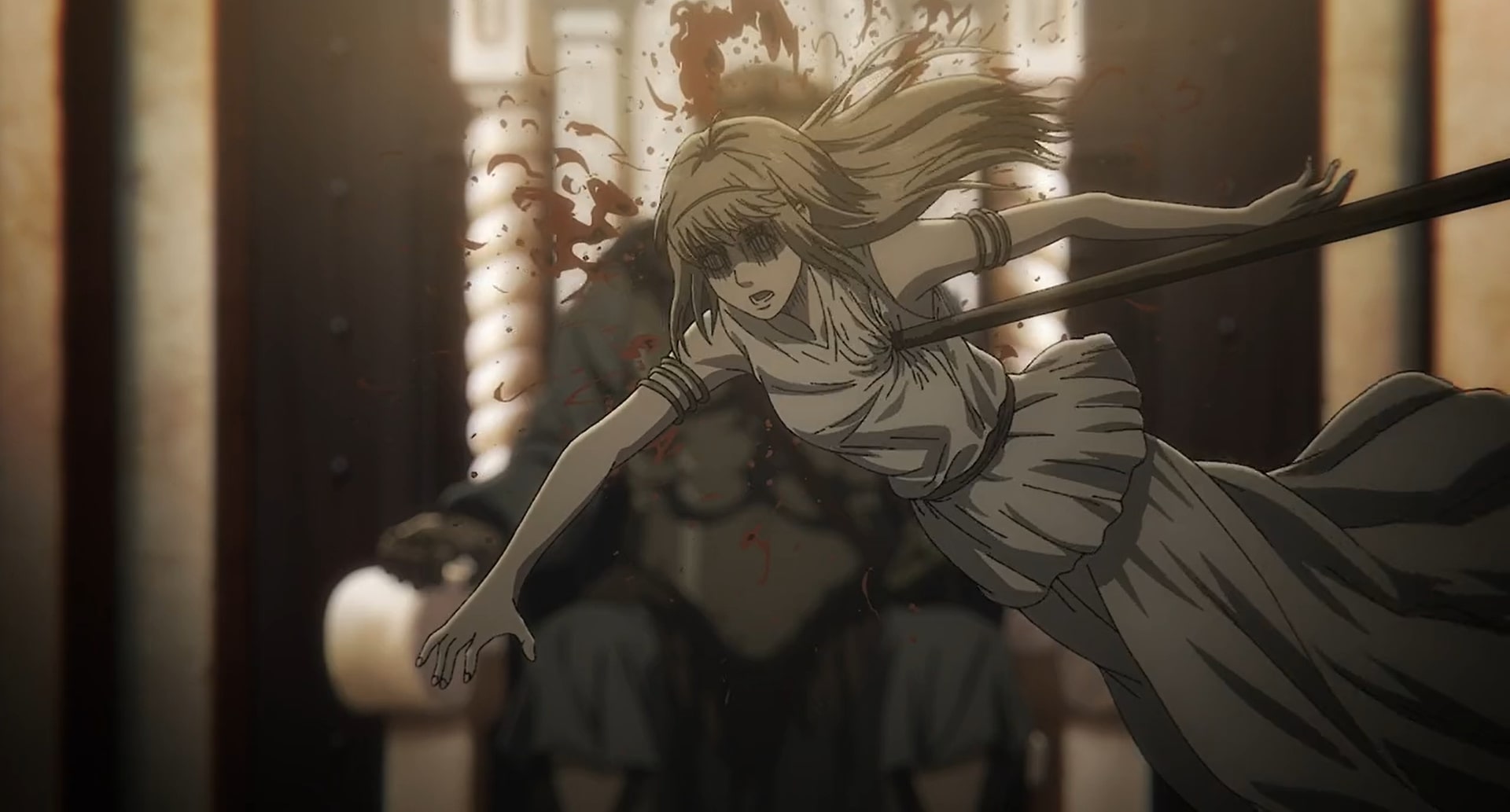 However, despite the cruel treatment, Ymir remained loyal to King Fritz and helped the Eldians become a ferocious colonizing force. She also assisted in the infrastructure development of the kingdom by building roads and bridges and served Fritz until her last breath, following which she ended up in the Coordinate. The daughters Ymir had with the King devoured her body on their father’s command so that they could gain the power of the Titan.

Who Are the Subjects of Ymir?

The Subjects of Ymir are the direct descendants of Ymir who can transform into a Titan under the right conditions. Years before her death, Ymir gained King Fritz’s trust by loyally serving his kingdom and helping it become a great colonizing force. The King rewarded her by having children with her, which started the ethnic group that went on to populate Paradis Island and Marley’s internment zone.

As mentioned earlier, the power of the Titan was passed down through generations because King Fritz made their daughters — Maria, Sina, and Rose — devour their mother’s corpse. Before his death, he asked his daughters to give birth and multiply so that the Titans could continue to reign into eternity. The powers were passed down as planned in the subsequent centuries until Eren decided to end the incessant cycle of pain and misery with his equally evil genocidal plan by starting the rumbling.

All the Subjects of Ymir were connected with the mysterious power that converged at the Coordinate surrounded by an unknown land. Ymir lived there all by herself, following the orders of the royal family for thousands of years. While some (like Zeke) view her as a slave and others as a goddess, it was ultimately Eren that reminded her that she also had a choice like other people.

It was actually those kind words that Ymir has been waiting to hear and that ultimately liberated her from her pain of slavery. However, even after the transference of her powers to Eren, the connections between the Subjects of Ymir were not severed, which means that there is something unique that binds her descendants together. It is precisely that connection that makes the Subjects of Ymir unique.