Does Eren Die in Attack on Titan? 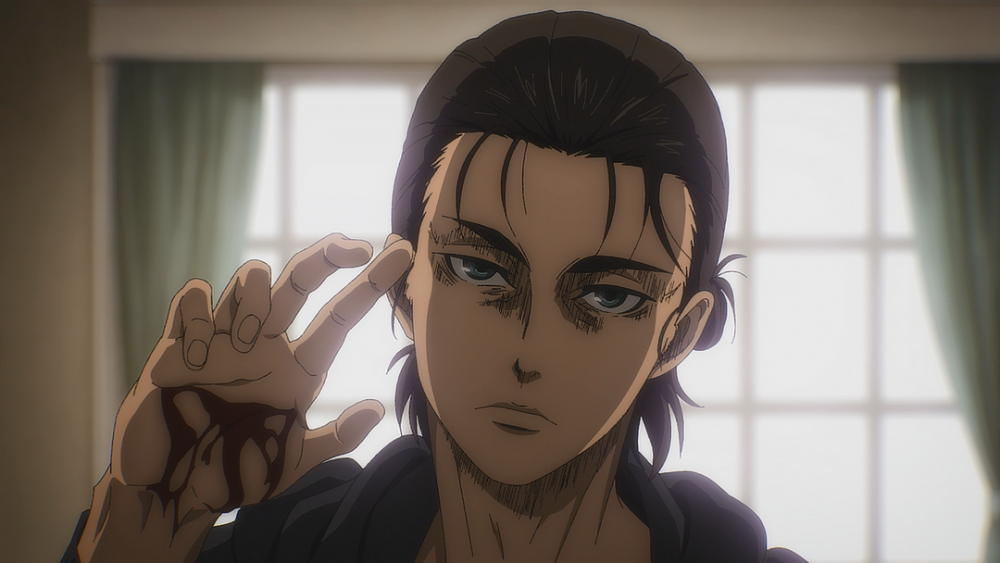 What would ‘Attack on Titan’ be without its flippant, overeager, and cocky protagonist? Well, the first episode of season 4 part 2 makes us ponder over this question. At the very beginning of the anime, Eren is this traumatized kid who advocates for the betterment of his society and is quite idealistic, to say the least. But time, and fear, can be a powerful catalyst and, as the seasons progress, we see him turn into an anti-hero with his own brand of vengeance.

After all, in the past few episodes, Eren has accosted his own best friends, joined forces with the apparent enemy, and wrecked the nation of Marley. What goes around comes around, and it only seems like a matter of time before Eren will have to pay his penance. Does this mean this is the end of the road for our as-of-yet disillusioned protagonist? Well, here’s what we think. SPOILERS AHEAD.

Does Eren Die in Attack on Titan?

No, Eren does not die in ‘Attack on Titan’s episode titled ‘Judgement.’ However, that answer varies by the end of the manga, but that is out of the scope of our current discussion. By season 4, Eren is collaborating with Zeke, his half-brother, and the two come up with the notorious euthanization scheme in order to rid the world of the threats of titans. Understandably, however, not everyone is on board with the idea of the death of an entire nation. But Eren’s determination spews off a chain of events, kickstarting with the death of the powerful nobleman Willy Tybur. 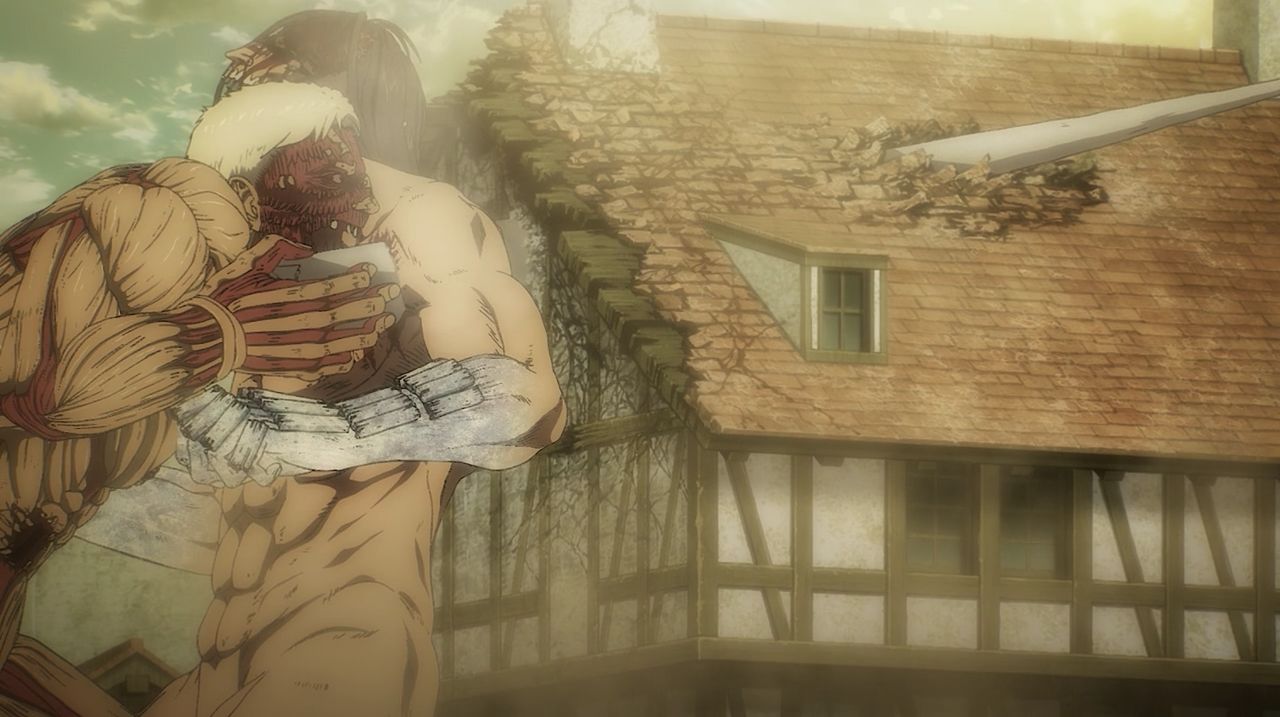 As the dominos begin to fall, Eren acquires the power of the War Hammer titan from Willy’s sister, and it elevates his fighting prowess in conjunction with his abilities as the Founding Titan. Furthermore, the attack on Marley was meant to slow down its military. Eren, Zeke, Yelena, and the loyal Jaegerists seemingly have it all planned out, but lo and behold, the Marleyans still have some fight left in them.

Consequently, by season 4 episode 16, Zeke and Eren have started enacting their plan, but they do not count on Marley retaliating so quickly after the numerous losses they have faced. Eren soon realizes he has Reiner to thank for this efficient mobilization of the Marleyan soldiers. Furthermore, the two finally get to hash it out on the battlefield once again.

With that, Reiner’s Armored Titan, Galliard’s Jaw Titan, and Eren’s Founding Titan — interspersed with the abilities of the War Hammer Titan — hash it out in combat. Even though Yelena advises him to escape using an underground route, Eren stays put and takes on the Marleyan titans head-on, creating spikes from the ground to help defend himself against the attacks of his enemies. But Pieck’s Cart Titan uses anti-titan weaponry to blast the Founding Titan’s skull, thereby rendering his motor skills useless.

One thing leads to another, and the Armored Titan pushes a spike into the Founding Titan’s chest, making it seem like Eren’s life is in danger. The episode ends at this cliffhanger, but it is obvious that Eren will not die. Apart from being the primary character in the anime, his death serves no objective in furthering the story. The remaining portion of the anime will deal mostly with the euthanization scheme employed by the two siblings, and the true powers of the Founding Titan — which will kick in when combined with a titan of royal blood — which makes Eren indispensable to the plot, at least in the shorter term.

Having said that, however, it is pertinent to remember Ymir’s curse, which all titans are afflicted with. Now, given that Eren has consumed multiple titans, some have argued that his life span may be extended beyond the conventional 13 years — something that Grisha seems to have embodied when he was alive. But on the other side, some argue that Ymir, who had the power of all nine titans, died after 13 years, and so the previous theory holds no merit. When you look at Eren’s fate in the longer scheme of things, there is some uncertainty, but if we were to refer to the eponymous manga, then it looks like things are rather bleak for Eren.