How Does Balthamos Die in His Dark Materials, Explained 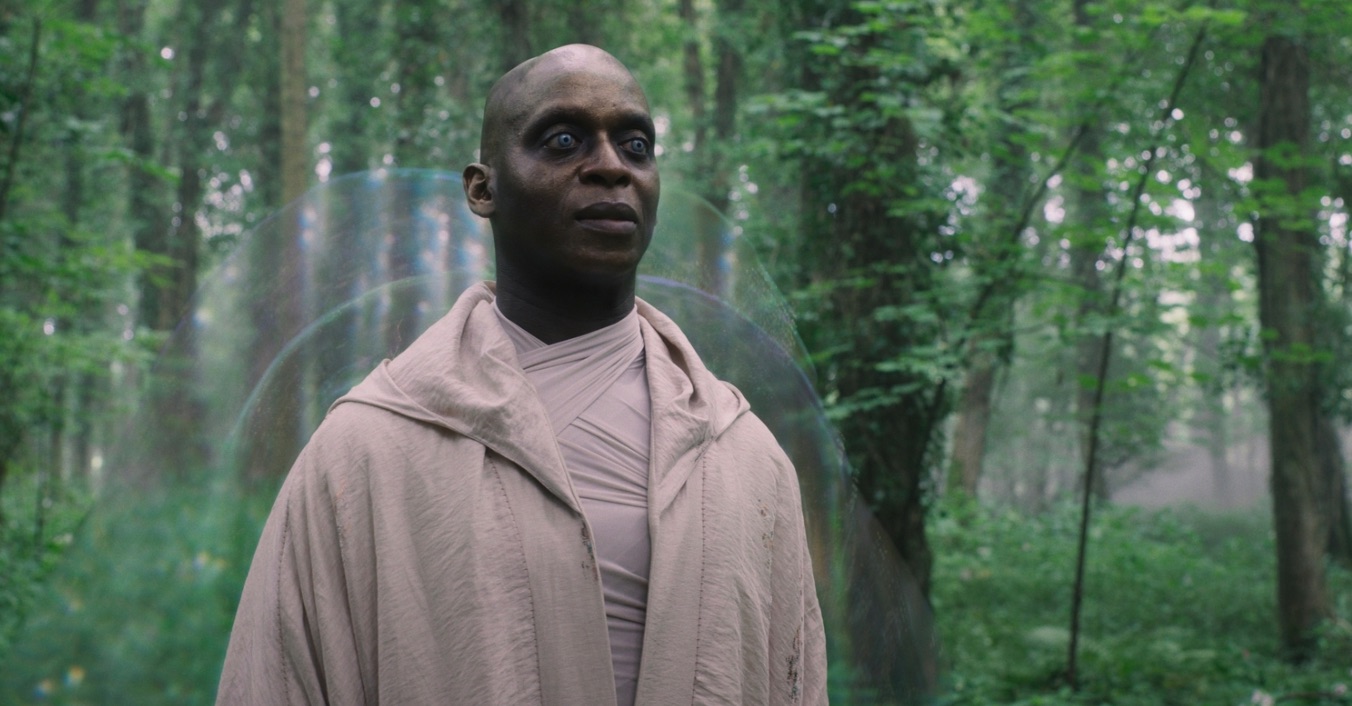 HBO’s ‘His Dark Materials’ comes to an explosive end with its last two episodes. Every character and their journeys meet a conclusion worthy of their arc. There are some bittersweet moments too, as some characters survive to see the end, while others die in the process. Balthamos is one of them. He was introduced at the beginning of Season 3, where his path intertwined with that of Will. The angel swore to help Will in his journey and protect him at all costs. In the end, that’s what he does. However, he meets an unexpected and abrupt end. If you are wondering what happened to him and how exactly he died, then here’s what you should know. SPOILERS AHEAD

Despite his connection to Will, in the beginning, Balthamos remains on the sidelines throughout the third season of ‘His Dark Materials’. He falls into the shadows, especially when Will and Lyra leave for the Land of the Dead where angels can’t go. He promises Will that he will stay on the lookout for him and Lyra and as soon as they come back to the world of the living, no matter where they land, he will find them and help them with the rest of their journey.

In the final episode, Lyra and Will make it to the Mulefa world, trying to find and reunite with their daemons. As soon as Will uses the Knife, every angel in the Republic, which is the world from where he opens the window, is alerted of his presence. This is how Balthamos, who must have arrived at the Republic to join the cause of Lord Asriel, must have found him. Once the war ends, the angel makes good on his word and follows Lyra and Will to the Mulefa world where he keeps an eye on them from a distance, and it turns out to be a rather lucky thing for the teenagers. 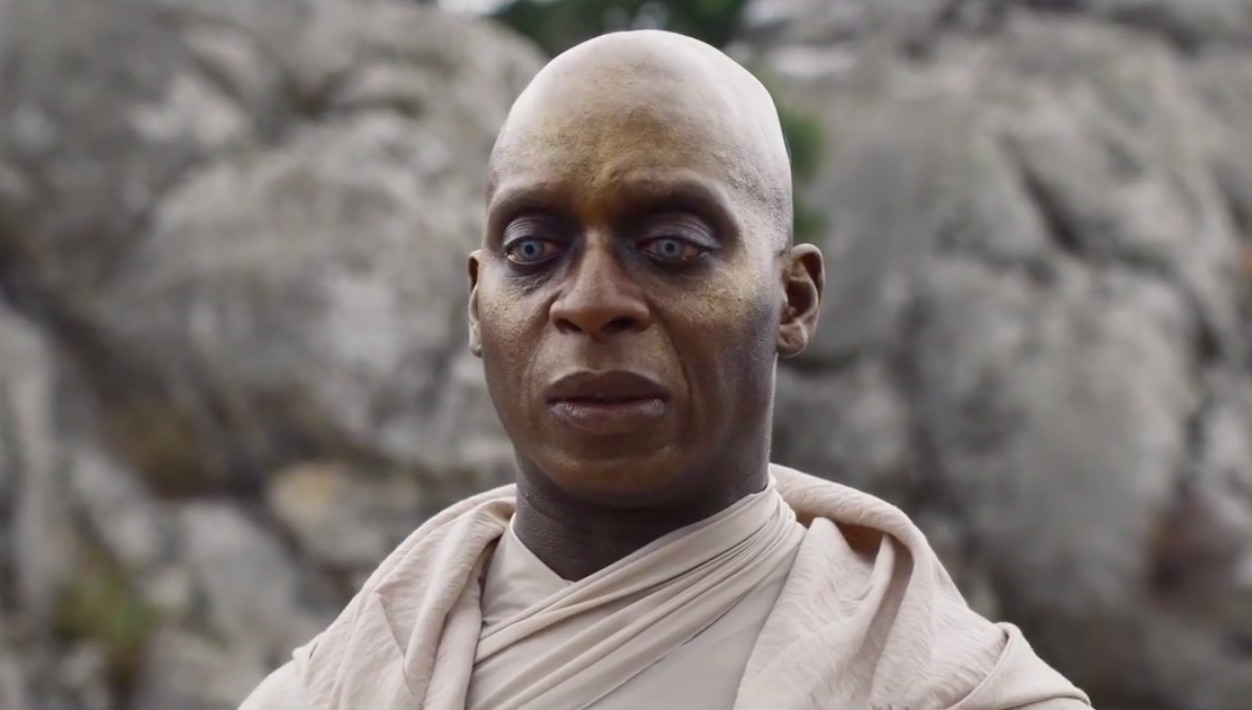 Balthamos soon finds Father Lopez, who was last seen leaving his world in search of the Serpent. He had promised Father McPhail that he would find the one who lured Eve and brought sin upon the world. While war rages in other worlds, Father Lopez sticks to his mission and eventually arrives in the Mulefa world. However, before he can find Mary Malone, he ends up finding Lyra and Will. He sees it as an opportunity to kill the problem at its root.

Just as Father Lopez is about to shoot Lyra, Balthamos shows up and stops him. The angel tells Father Lopez that he won’t allow him to kill an innocent child. Balthamos is also aware that no matter what he says, Father Lopez won’t change his mind. He will never stop hunting Will, Lyra, and Mary. So, he decides to kill the priest and remove the danger forever. He does so by getting hold of Father Lopez’s spider daemon. Balthamos squashes the daemon in his hands and in the blink of an eye, Father Lopez dies. But immediately after, Balthamos dies too.

There could be several reasons behind Balthamos’ death, one of which is perhaps that he was already at the end of his journey. He must have fought in Asriel’s war and would have been drained of his energy. Because he was a low-level angel, it can be assumed that he needed more time to recuperate than angels like Xaphania. The only reason that Balthamos had been holding on to his dear life was that he wanted to carry out his mission of ensuring Will’s safety. With the war over and the relative lack of enemies in the Mulefa world, Balthamos is assured that Will and Lyra will be fine going forward. But then, he comes across Father Lopez. Seeing him as the final threat, Balthamos kills him and finds himself relieved of his responsibility. He lets go and dissolves into thin air.

Because the show doesn’t give us an exact reason behind his death, the above explanation makes the most sense. In the book, however, things happen a little differently. In ‘The Amber Spyglass’, Father Lopez’s daemon is a beetle. When Balthamos catches it, the daemon fights back and bites the angel repeatedly, who holds on to him for quite some time before killing it. By then, the beetle has already done its work and the angel dies because of it. Considering this, it is possible that Father Lopez’s spider daemon in the TV show might have bit Balthamos too. The bite could have been fatal, leading to the angel’s death. However, the show doesn’t go into depth regarding this, so either of the scenarios could have been the reason behind Balthamos’ death.