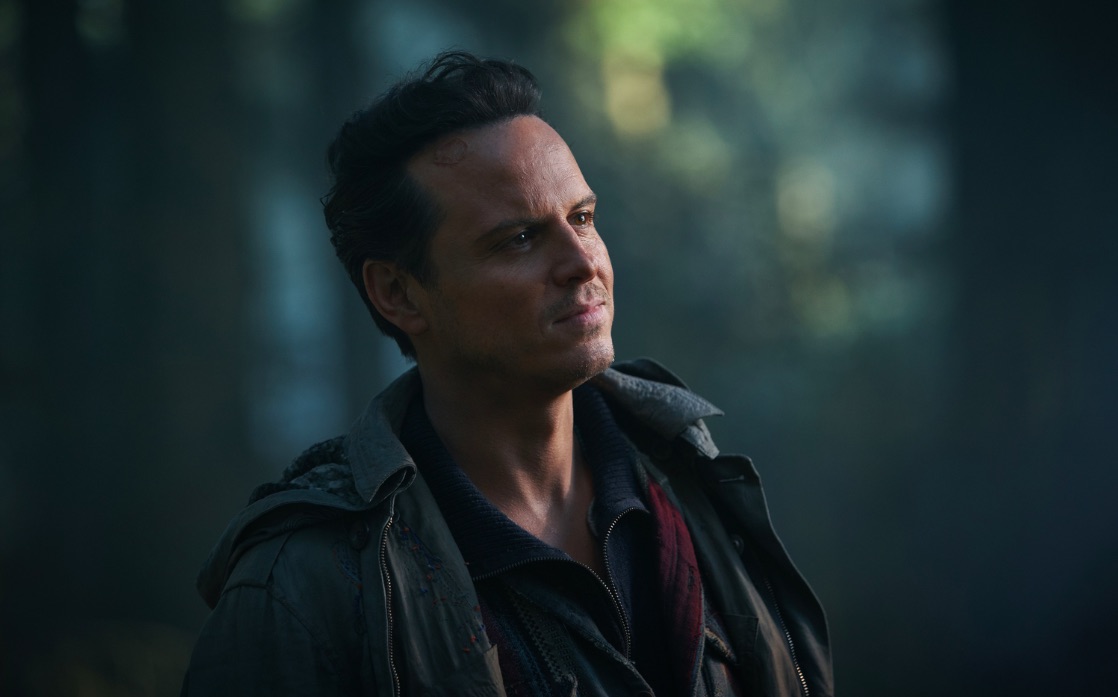 HBO’s ‘His Dark Materials’ follows the story of Lyra and Will. While she comes from a world that is quite different than ours, Will’s world is more familiar to the audience. The driving point of his story is the absence of his father. All these years, he’s been told that his father is dead, but when mysterious people start stalking him and his mother, Will sets out on a journey to uncover his father’s secret. After crossing through worlds and surviving the harshest of situations, Will reunites with his father, who has been on a journey of his own. Just when Will thinks he is going to get the answers to all the questions he’d harbored all these years, his father is shot down. If you are wondering whether John Parry dies or finds a way to survive his wounds, then here’s what you should know about him. SPOILERS AHEAD 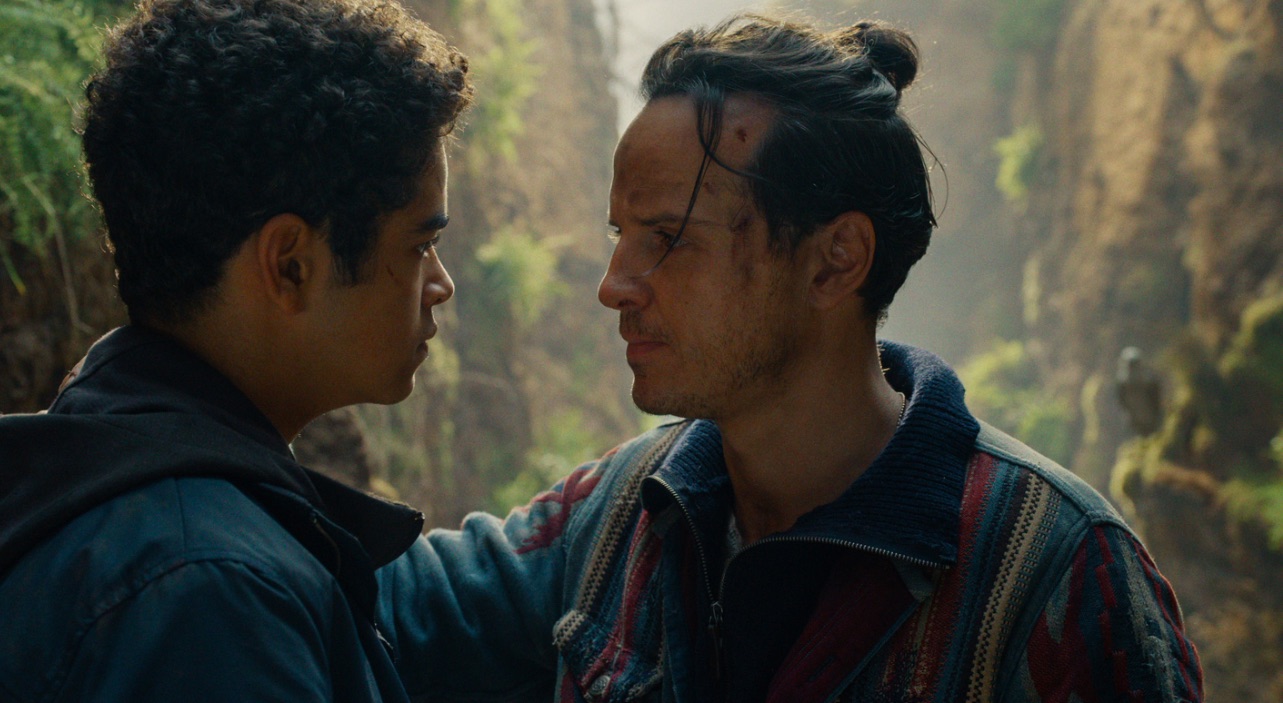 Colonel John Parry left his world while on an expedition to Alaska, where he found a door to another world, which later turned out to be the one where Lyra’s from. Despite all his efforts, he couldn’t find his way back, leading his family back home to believe that he had died in the expedition. Eventually, his son, Will, figures out his own way to a parallel world and embarks on a journey to reunite with his father.

The fact that both John and Will spent so many years longing to be reunited makes their final meeting all the more tragic. John had been looking for the bearer of the Subtle Knife, so when he discovers his own son in its stead, his joy knows no bounds. They discuss his absence for all these years and the importance of the Knife. However, their meeting is cut short when a Magisterium soldier finds them and fires at them. To save Will, John takes the bullet and dies. 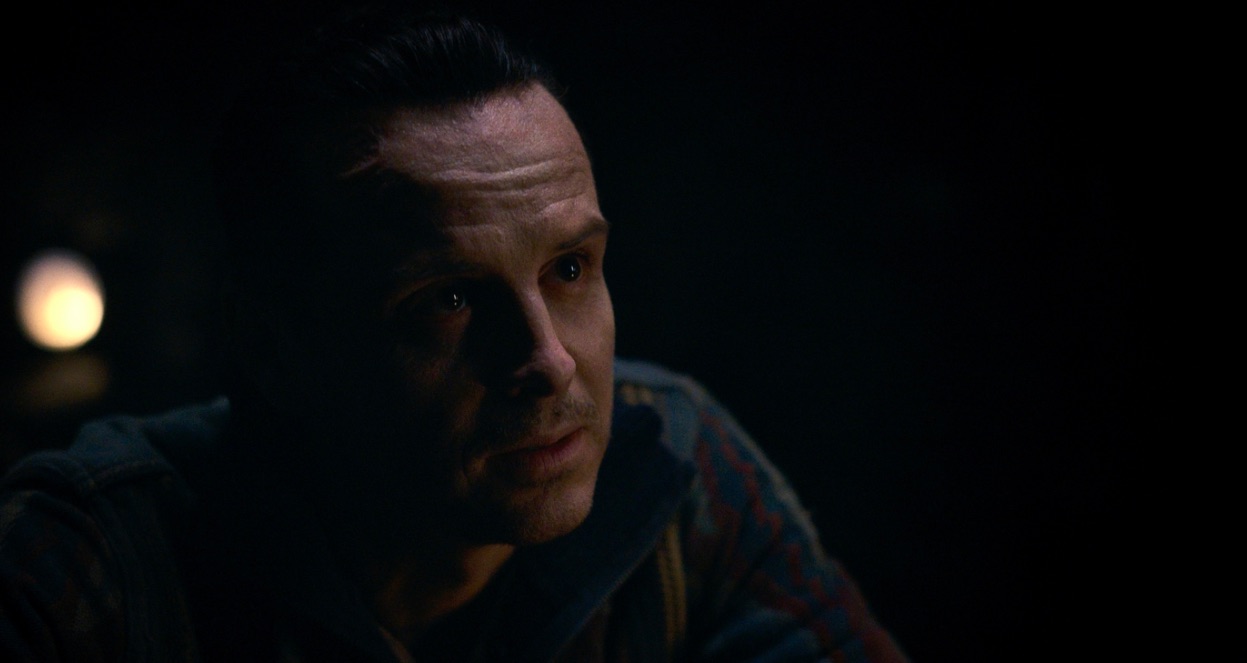 At the end of Season 2, in a post-credits scene, we see Roger calling out to Lyra. Considering that he died in the finale of Season 1, his return is a curious matter. The first two episodes of Season 3 shed more light on his situation when Lyra reveals that Roger is in a place called the Land of the Dead. As the name suggests, it is a place where people go after they die and live as ghosts. The trailer of Season 3 suggests that it is going to be the main location for the season. Because Will is going to spend quite some time there, it only makes sense that he will seek out his father’s ghost and that’s where the possibility of John Parry’s return increases.

According to ‘The Amber Spyglass’, the book on which the third season is based, John Parry still has a few things left to do for his son. This means that even if just for a couple of scenes, there is a good chance that Andrew Scott will reprise his role as the mysterious shaman. The news of his return was also confirmed at a panel at MCM London Comic Con, according to RadioTimes. With this in mind, it is fair to say that we will be seeing him again very soon.