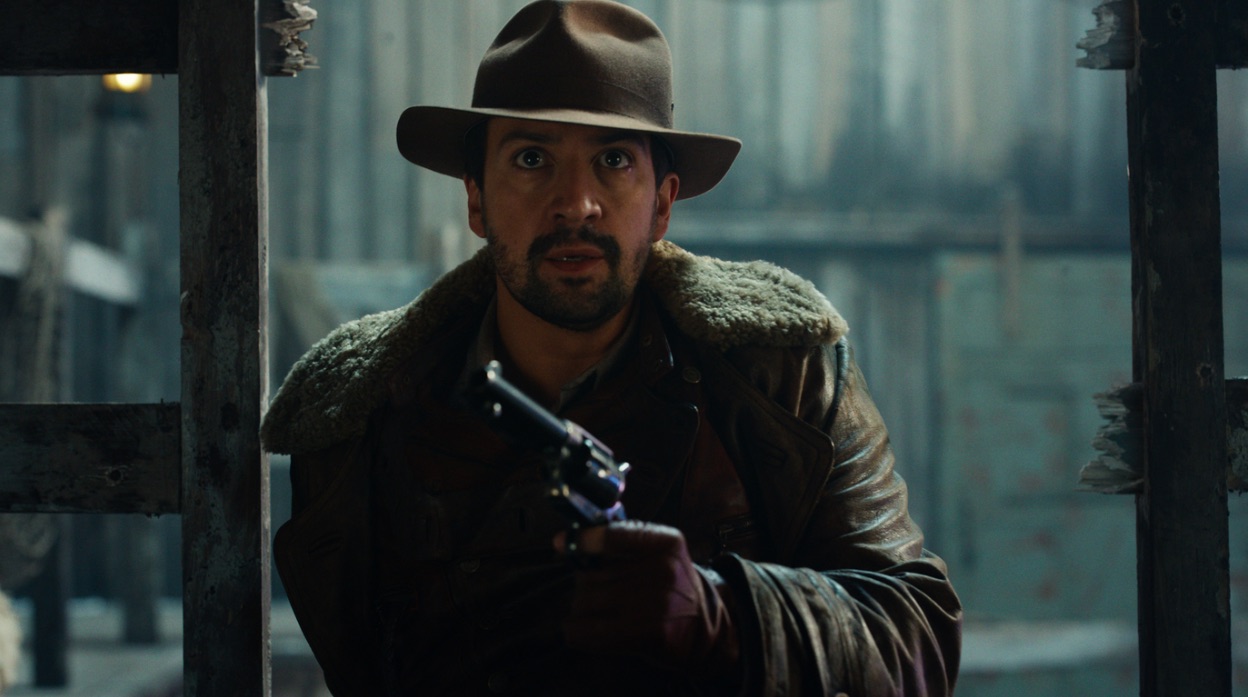 HBO’s ‘His Dark Materials’ is a fantasy drama that follows the story of two teenagers who cross the threshold of their worlds to discover that there are many other parallel universes. Their journey takes them through a series of tough challenges in which they face loss and heartbreak. One of the saddest moments in the series happens at the end of Season 2 when Lee Scoresby dies. The aeronaut played an important role in Lyra’s journey in the first season and helped Will reunite with his father in the second. His quick wit and charm make him one of the most beloved characters in the series. If you are wondering whether the show will find a way to bring him back or if he’s dead for good, then allow us to shed some light on the matter. SPOILERS AHEAD

Yes, Lee Scoresby dies in the events of the finale of ‘His Dark Materials’ Season 2. The character is first introduced in Season 1, where he helps Lyra find the missing children. In Season 2, he finds Stanislaus Grumman aka Jopari aka John Parry and travels with him to another world, where John finally reunites with his son, Will. During their journey, they are chased by the forces of the Magisterium. At one point, Lee is shot in the leg and he asks John to move on without him. 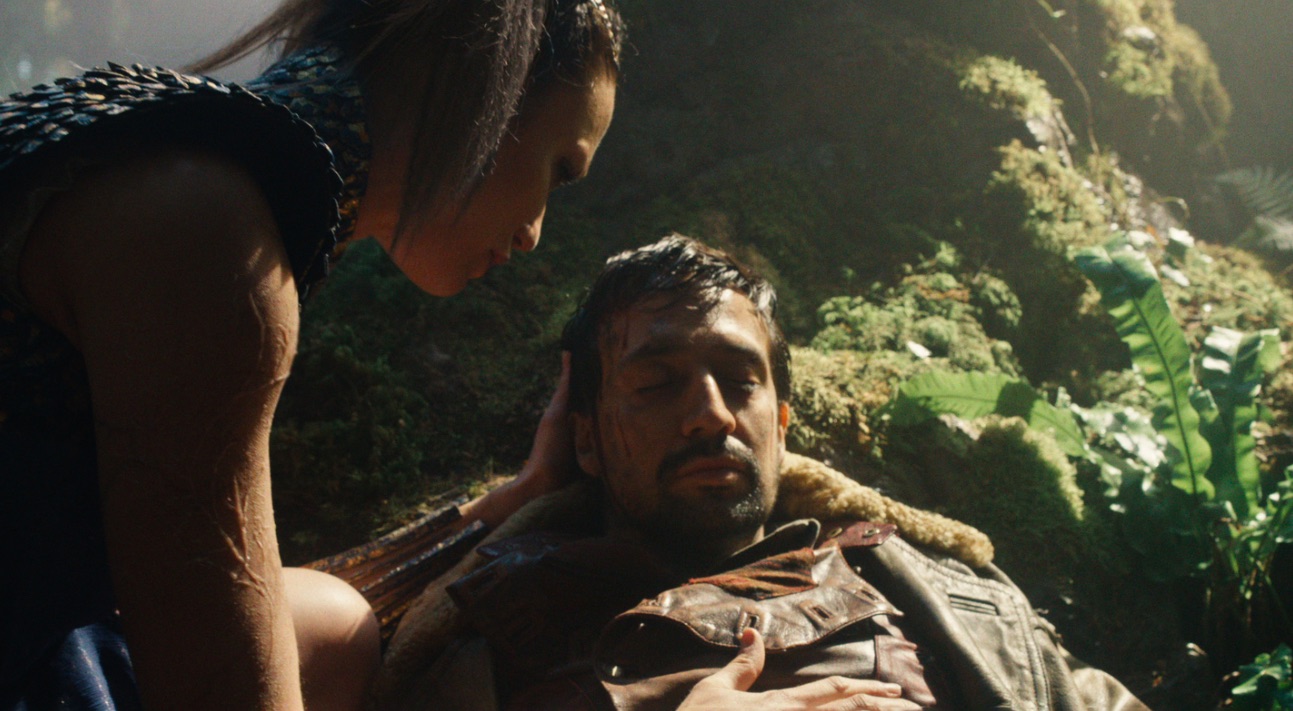 While John continues with his journey, Lee holds back the Magisterium forces and is fatally wounded. He calls out to Serafina Pekkala for help, who, in their previous encounter, had promised to come to his aid whenever he called. However, by the time the witch arrives, Lee has succumbed to his wounds. His death is confirmed by the fact that his daemon, Hester, dissipates with his final breath.

According to ‘The Subtle Knife’, which serves as the source material for the second season, Serafina casts a spell on Lee’s body to preserve it and tells Iorek Byrnison about its location. As a mark of respect to Lee, Iorek eats his body. However, the show skips this detail, leaving the audience with the final shot of Lee as a dead man with Serafina Pekkala next to him.

While Lin Manuel-Miranda’s Lee Scoresby is, without a doubt, dead in ‘His Dark Materials’, the actor is set to reprise his role in the third season of the series. His casting was confirmed, according to EW, at New York Comic Con, and the news of his return was confirmed through a post made on the official social media accounts of the show.

The return of Lee Scoresby might come as a surprise to some, but to the fans of the book series, it is no spoiler that his death is not the end of his journey. To ease the non-book fans to this shocking revelation, the show gave a sneak peek into the post-credits scene of the Season 2 finale. In it, we hear Roger calling out to Lyra, and it is surprising to see him because he died at the end of Season 1. We see him again in the premiere episode of Season 3, and the concept of the Land of the Dead is introduced.

According to the books on which the series is based, the Land of the Dead, as the name suggests, is a place where ghosts live. The fact that Roger is here means that there is a good chance that other people who have died in the show will also be there, including Lee Scoresby. So, even though, he is not to be brought back to life, the Texan aeronaut still has a part to play in Lyra’s story.