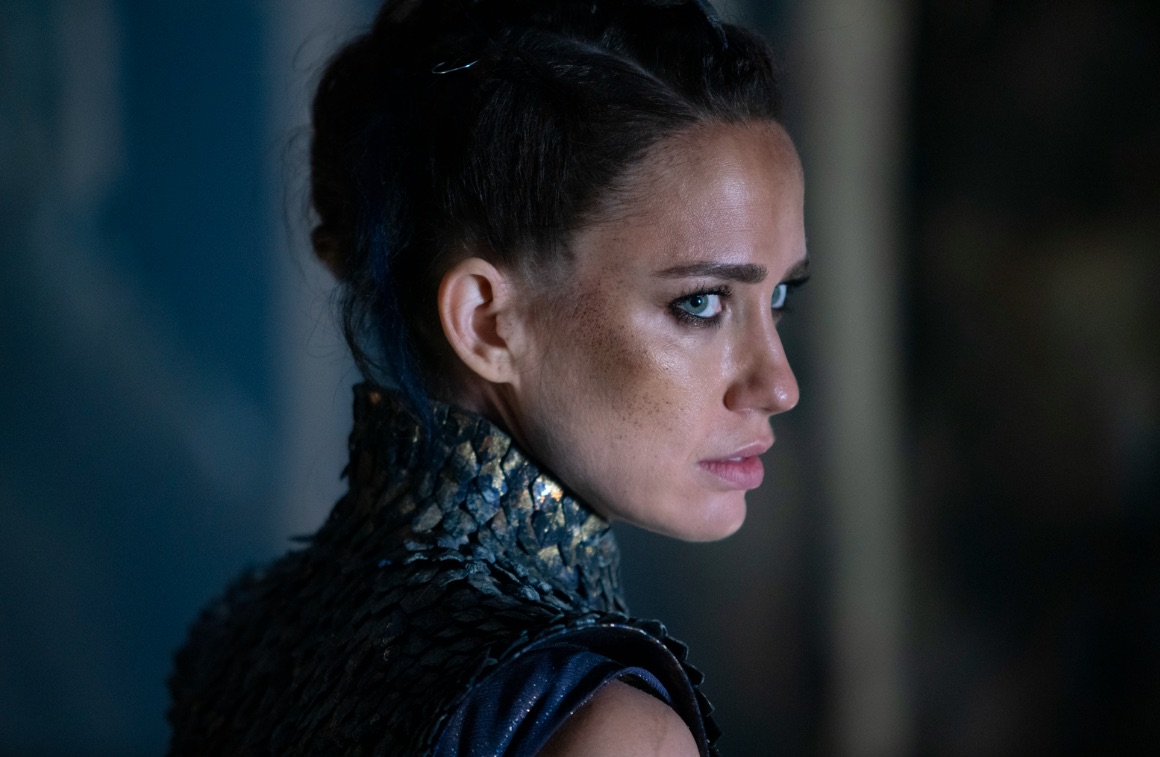 HBO’s ‘His Dark Materials’ follows the story of Lyra and Will, two teenagers who come from two very different worlds. Their paths collide when Lyra walks into Will’s world, and together, they embark on a journey that changes the course of their lives as well as that of their worlds. They meet many people along the way, who help them in some very tough situations and become allies and friends that they can lean on. For Lyra, Serafina Pekkala is one of them.

The witch queen is first introduced in Season 1 and is quickly established as a fearless force to be reckoned with. She takes a liking to young Lyra and for the rest of the story, she does everything in her power to keep Lyra safe. By the end of the second season, she faces many dangers and loses quite a few friends along the way. Such dangerous times cast a dark shadow on her fate as well. If you are wondering what happened to Serafina Pekkala after the events of ‘His Dark Materials’ Season 2, then we’ve got your back. 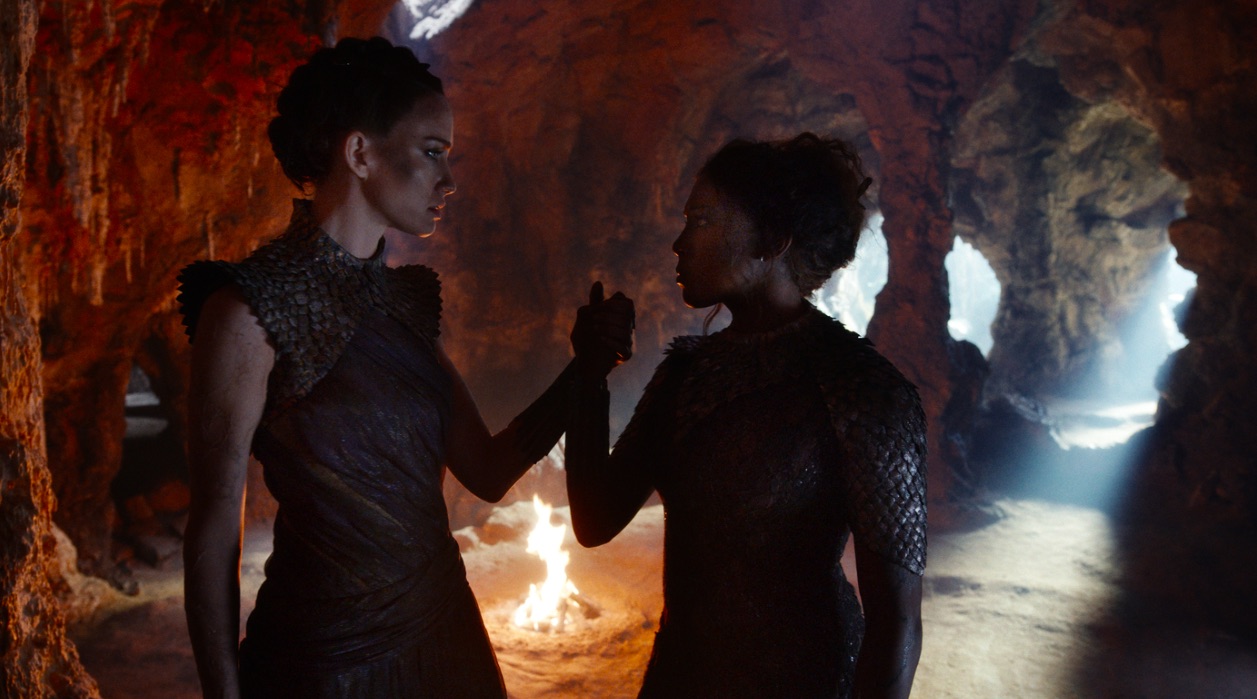 No, Serafina Pekkala is not dead in ‘His Dark Materials’. The last we saw of her was in the final episode of Season 2 in the Cittàgazze world. She and the other witches had followed Lyra there and found the girl with Will Parry, who had been bleeding profusely due to the injury caused by the Subtle Knife. After helping Will with his wound, she also agreed to help him find his father. In the last episode, she and another witch were on their way to find John Parry, but then Serafina was called away by Lee Scoresby, who was fatally wounded in a battle against the forces of the Magisterium. By the time Serafina found Lee, he was already dead.

According to ‘The Subtle Knife’, Serafina then paid a visit to Iorek Byrnison and told him about Lee’s death. However, this part is skipped in the finale of Season 2. Considering that both Will and Lyra are gone by the time Serafina would have returned to where she left them, it is possible that the witch left Cittàgazze and went back to her world to reunite with the witches. Though she does not appear in the first two episodes, Serafina will be a constant presence for the rest of the third season. According to ‘The Amber Spyglass’, which is the third book in ‘His Dark Materials’ series and serves as the source material for the third season, the witch still has a huge part to play in Lyra and Will’s journey.

No, actress Ruta Gedmintas did not leave ‘His Dark Materials’. Her role as Serafina Pekkala is one of the most important ones in the series. Her continued presence in the show has been confirmed by various things. First of all, she appears in the trailer for the third season and has quite a presence in it, proving that her character has a long way to go. At one point, she shares the screen with James McAvoy’s Lord Asriel, hinting that she has joined his forces in the war against the Authority.

She also tells him not to fail his daughter, Lyra, which shows that Serafina still considers the girl to be her priority and has probably followed her to Asriel’s camp. To further confirm Gedmintas’ return, the show released a poster of her character, confirming that she is one of the main players in the final war. The actress was also present in various panels to talk about the show and shared pictures of her time promoting the series on Instagram.