How Does the Donkey Die in The Banshees of Inisherin? 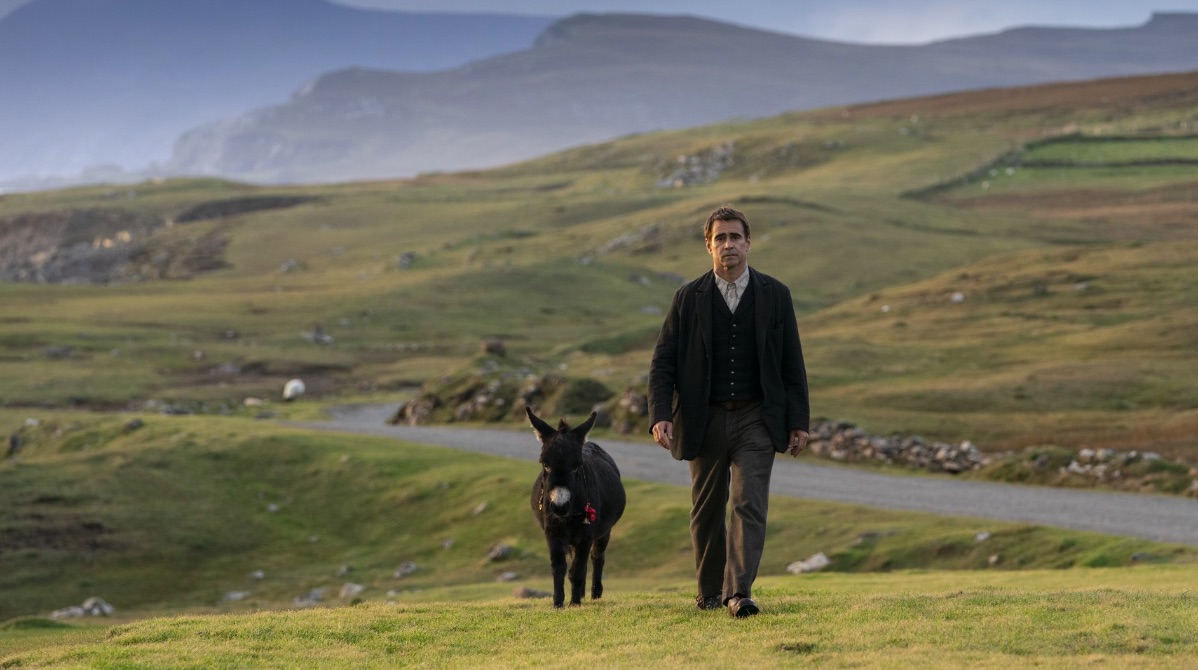 In ‘The Banshees of Inisherin’, we follow the story of two men whose friendship comes to a screeching halt when one of them decides not to talk to the other anymore. Colm decides not to waste another minute talking to Pádraic about meaningless things. He wants to dedicate his life to a higher purpose. Meanwhile, Pádraic wants things to go back to normal. He does everything in his power to change Colm’s mind, but by the end of the story, things take a terribly drastic turn. Pádraic’s point of view about the situation is entirely changed after the death of his beloved miniature donkey. If you are wondering what happened to it, then we’ve got you covered. SPOILERS AHEAD

How Does Jenny the Donkey Die?

Jenny the Donkey was Pádraic’s prized possession. She was one of the things that he loved to a fault, and after Colm breaks things off with him, the animal becomes all the more important in Pádraic’s life. Just as Colm has his dog, Sammy, as his constant companion, Pádraic has Jenny. He cares for the donkey so much that he allows it into his house, even when his sister, Siobhan, doesn’t like it. Jenny keeps Pádraic sane when everything seems to be going wrong around him, which is why he loses his mind when she dies. And Colm is to blame for it.

Previously, Colm had warned Pádraic that if he didn’t stop trying to befriend him again, he would be forced to cut off his fiddle-playing fingers. When Pádraic talks to him the first time, Colm cuts off his pinky finger and, once again, threatens to cut off the rest four if Pádraic still doesn’t stop. This scares Pádraic and he maintains his distance from Colm, but eventually comes around to it again. This time as well, Colm goes through with his threat. He cuts off the remaining fingers and throws them at Pádraic’s door.

While Pádraic knows what Colm has done, he doesn’t have the time to collect his fingers and put them in the shoebox, like he did last time. Siobhan has declared her departure from Inisherin, and this news is devastating as is for him. It is when he and Siobhan have said their goodbyes that he returns home. This is when he realizes that there are fingers lying around his porch. This time, however, his donkeys got to them first.

Tracing his fingers to the back of the house, he finds Jenny lifeless on the ground. There is a finger in front of her and some vomit, which means that she might have choked to death. Pádraic finds another finger inside her throat confirming his doubts. The poor donkey didn’t know any better than to eat the fingers, and there was no one who could have helped her.

Jenny’s death is a turning point for Pádraic because it completely kills his desire to reconcile with Colm again. By now, he has lost everything he loved because of the man he once called his best friend. Their feud has driven Siobhan away, the only person he can never hate. For Colm, Pádraic acted like a mean person, which drove Dominic away, the one person that Pádraic couldn’t otherwise shrug off. Now, because of Colm, he has lost Jenny as well. If it wasn’t for his senseless anger and unnecessary bloodshed, Jenny would still be alive.

While Jenny’s death is the final straw for Pádraic, it also makes Colm realize how much damage he has caused. He feels guilty for being responsible for the animal’s demise, and this softens his stance about the friendship with Pádraic. This time, however, it is Pádraic who swears to take the animosity between them to their graves.

Read More: Why Does Colm Cut Off His Fingers in The Banshees of Inisherin?