How Much Did Chris Noth Make on And Just Like That…? What Was His Salary on Sex and the City?

Already an established and popular actor, Chris Noth earned much critical acclaim for his portrayal of John James “Mr. Big” Preston in the ‘Sex and The City‘ franchise. Noth rose to fame by essaying characters like Harry in ‘One Life to Live’ and Detective Mike Logan in ‘Law and Order,’ but ‘Sex and The City’ propelled his career to new heights, making him a household name. Naturally, fans got quite excited when ‘And Just Like That’ announced that Chris would be reprising his role as Mr. Big in the upcoming TV show. With fans curious about the actor’s income from the franchise, let’s take a detailed look, shall we?

How Much Did Chris Noth Make on And Just Like That?

A reboot of ‘Sex and The City,’ ‘And Just Like That’ revolves around Carrie, Miranda, and Charlotte living life in their 50s. However, navigating life at such an age brings new challenges and complications that the friends have to find a way around. Reports suggest that ‘And Just Like That’ might feature Carrie and Mr. Big’s divorce, thus adding her to his list of ex-wives.

Besides, there are also speculations that Mr. Big might die of a heart attack towards the beginning of the season. However, one must note that none of these are confirmed and should be taken with a grain of salt. Additionally, sources even mention that Chris Noth filmed for only a single episode throughout the entire season, for which he was reportedly paid a massive sum of 5 million dollars.

What Was His Salary on Sex and the City? 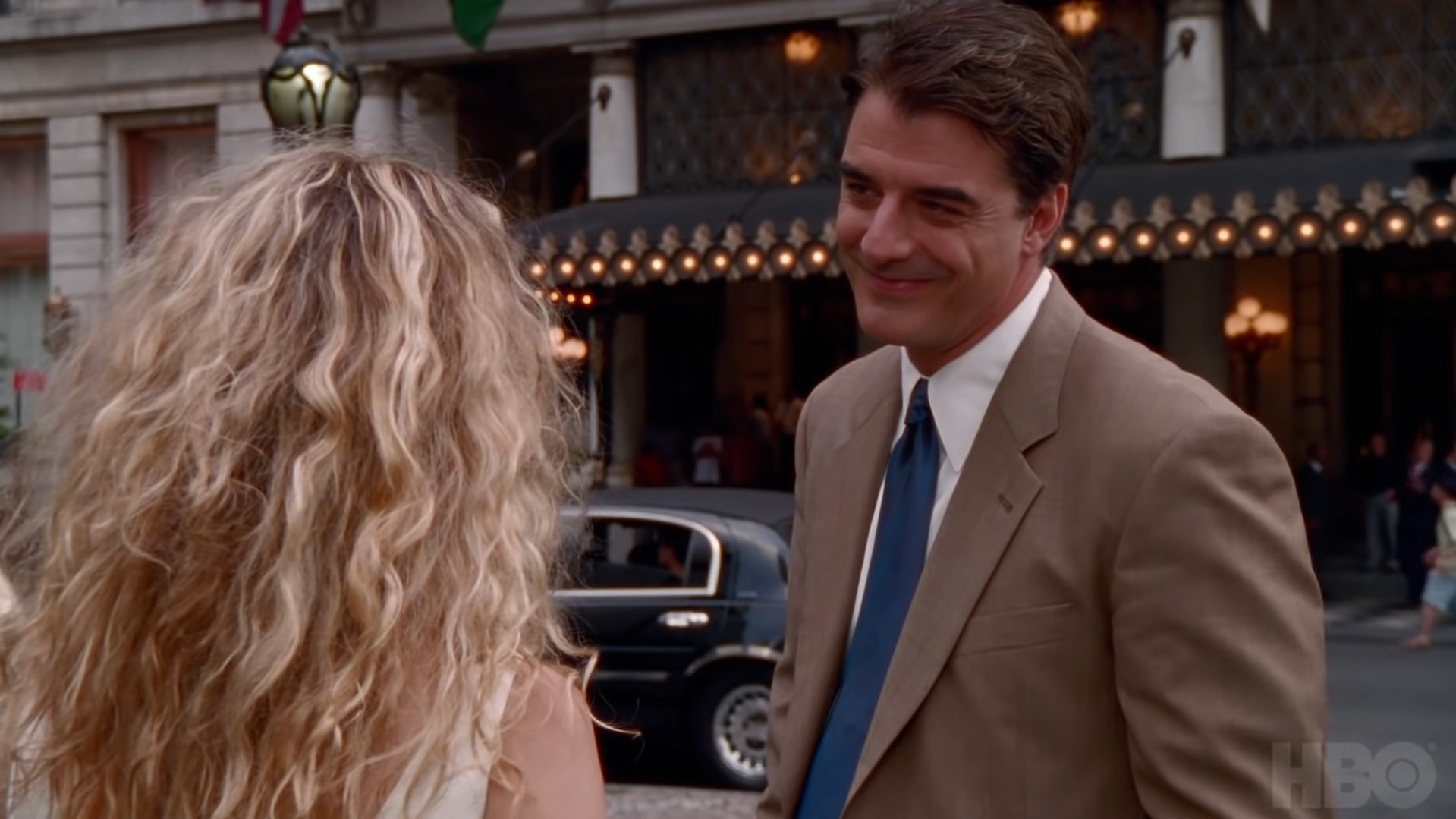 Chris Noth essays Mr. Big, Carrie Bradshaw’s partner/husband. Thus, he has quite an integral role and has appeared in several episodes throughout the runtime of the series. He also reprises his character in the two equally well-known ‘Sex and The City’ films. Nevertheless, there seems to be an unfortunate dearth of reports on the exact salary he drew from the franchise. Thus, it is pretty challenging to ascertain what Chris Noth was paid for his work.

Read More: How Much Did Cynthia Nixon Make on And Just Like That?