How Much Did Cynthia Nixon Make on And Just Like That…? What Was Her Salary on Sex and the City?

Hence, fans were ecstatic when ‘And Just Like That’ announced that the actress would be reprising her role in the upcoming TV series. With the franchise contributing significantly to her success, let’s take a detailed look at how much Cynthia has earned for her role as Miranda Hobbes, shall we?

How Much Did Cynthia Nixon Make on And Just Like That?

‘And Just Like That’ is a much-awaited reboot of the original ‘Sex and The City,’ which revolves around the lives of Carrie, Miranda, and Charlotte. However, this time around, they are in their 50s and face numerous challenges navigating through life at that age. Thus, it is to no surprise that fans are pretty excited at getting an opportunity to witness their favorite characters on screen again.

According to sources, the main actresses on ‘And Just Like That’ were paid the same amount, and hence, Cynthia earned around a million dollars per episode. Moreover, with the show consisting of ten episodes in the first season, the actress seemingly made a total of 10 million dollars approximately for reprising her role as Miranda Hobbes.

What Was Cynthia Nixon’s Salary on Sex and the City? 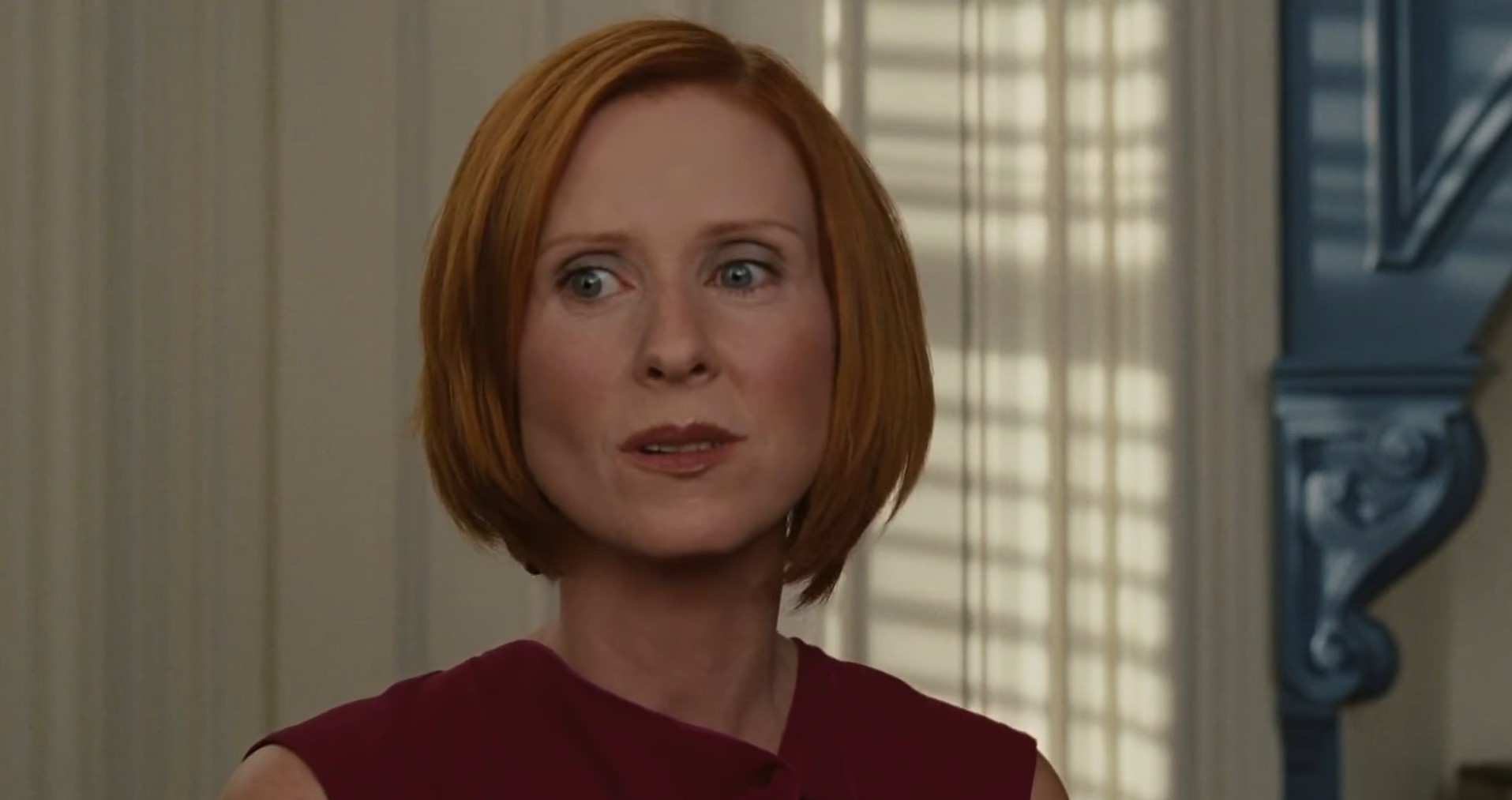 One can argue that the original ‘Sex and The City’ TV show was what put Cynthia Nixon on the map as a brilliant actress and propelled her into the spotlight. Following her appearance as Miranda, Cynthia went on to have a wonderfully successful career and was a part of major productions like ‘The Big C,’ ‘Alpha House,’ and ‘The Gilded Age.’ She even reprised her role as Miranda Hobbes on the two ‘Sex and The City’ movies alongside her co-stars. However, surprisingly, there are no reports on the exact amount she earned from the franchise.

Read More: How Much Did Kristin Davis Make on And Just Like That?