How Much Did Kristin Davis Make on And Just Like That…? What Was Her Salary on Sex and the City?

The ‘Sex and The City‘ TV show propelled Kristin Davis into the spotlight and made her a household name worldwide. Her brilliant and colorful performance endeared her to fans and made the character of Charlotte York memorable throughout the various iterations of the franchise.

Much to the surprise and utter delight of viewers, ‘And Just Like That’ brings back Kristin and has her step into the shoes of Charlotte again. However, most good things cost quite a bit of money, and hence, fans have been curious about what the show is paying Kristin for reprising her role. Well, here’s a detailed breakdown of what the actress has earned from the franchise.

How Much Did Kristin Davis Make on And Just Like That?

‘And Just Like That’ has been grabbing headlines for all the right reasons as it is bringing back the memorable characters from ‘Sex and The City.’ Considered a reboot of the original series, ‘And Just Like That’ revolves around Carrie, Miranda, and Charlotte as they navigate life in their 50s. Naturally, it generated quite a bit of interest from old fans who cannot wait to experience their favorite characters again.

The first season of ‘And Just Like That’ consists of ten episodes, with the first two releasing on December 9, 2021, on HBO Max. Thus, with Kristin being paid around a million dollars per episode, she earned a total of approximately ten million dollars from her performance on the show, effectively increasing her total net worth.

What Was Kristin Davis’ Salary on Sex and the City? 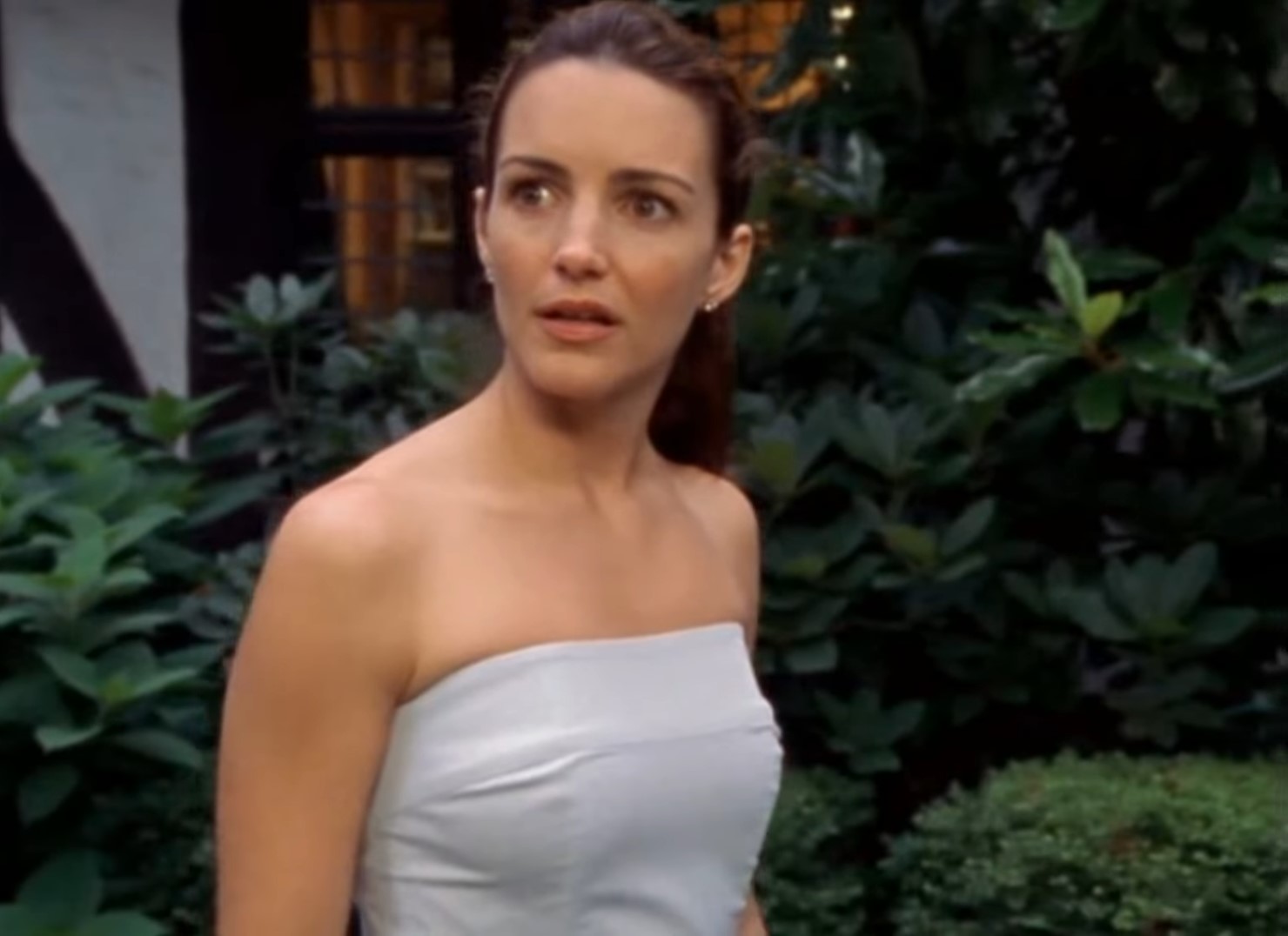 Kristin Davis was an up-and-coming actress when she took on the role of Charlotte York in ‘Sex and The City.’ The show then pushed her to greater heights and helped her establish a successful career in the filming industry. Initially, Kristin was paid 350 thousand dollars per episode for her role in the TV show. She even reprised her role as Charlotte York in the ‘Sex and The City’ movies and was paid two million dollars for the first film. On the other hand, the second movie, ‘Sex and The City 2’, earned her a respectable 4 million dollars salary.

Read More: How Much Did Sarah Jessica Parker Make on And Just Like That?