How Much Did Sarah Jessica Parker Make on And Just Like That…? What Was Her Salary on Sex and the City?

The brilliance of actress Sarah Jessica Parker needs no further introduction. Known best for essaying Carrie Bradshaw in the ‘Sex and the City‘ franchise, she was already an established actress before picking up the role. In the years that followed, she embodied the role in every meaning of the word and turned Carrie into one of the most prominent fan-favorite characters on television. With Sarah now set to reprise her role as Carrie Bradshaw in ‘And Just Like That,’ fans have been wondering how much she was paid for her roles in the franchise. Let’s find out, shall we?

How Much Did Sarah Jessica Parker Make on And Just Like That?

‘And Just Like That’ can be loosely described as a remake of ‘Sex and the City’ and even features some of the characters from the original TV show. Set to release on HBO Max, the excitement around the series is at an all-time high. Moreover, the show reprising characters from such a successful franchise gave way to speculation that most actors have received hefty paychecks.

Well, the speculations are entirely true as according to sources, Sarah Jessica Parker will be earning around $1 million per episode for appearing on ‘And Just Like That.’ With the show having ten episodes, Sarah will apparently be making a massive amount of about $10 million for the entire first season. Hence, we can safely confirm that her performance on ‘And Just Like That’ will contribute immensely to her total net worth.

What Was Sarah Jessica Parker’s Salary on Sex and the City?

Sarah Jessica Parker was reportedly the highest-paid among all her cast-mates in the original ‘Sex and The City’ show. Reports mention that Sarah was paid the most because she was the only established actress on the show at that time. She made around $50 million for the first three seasons before becoming a producer, which significantly increased her pay. 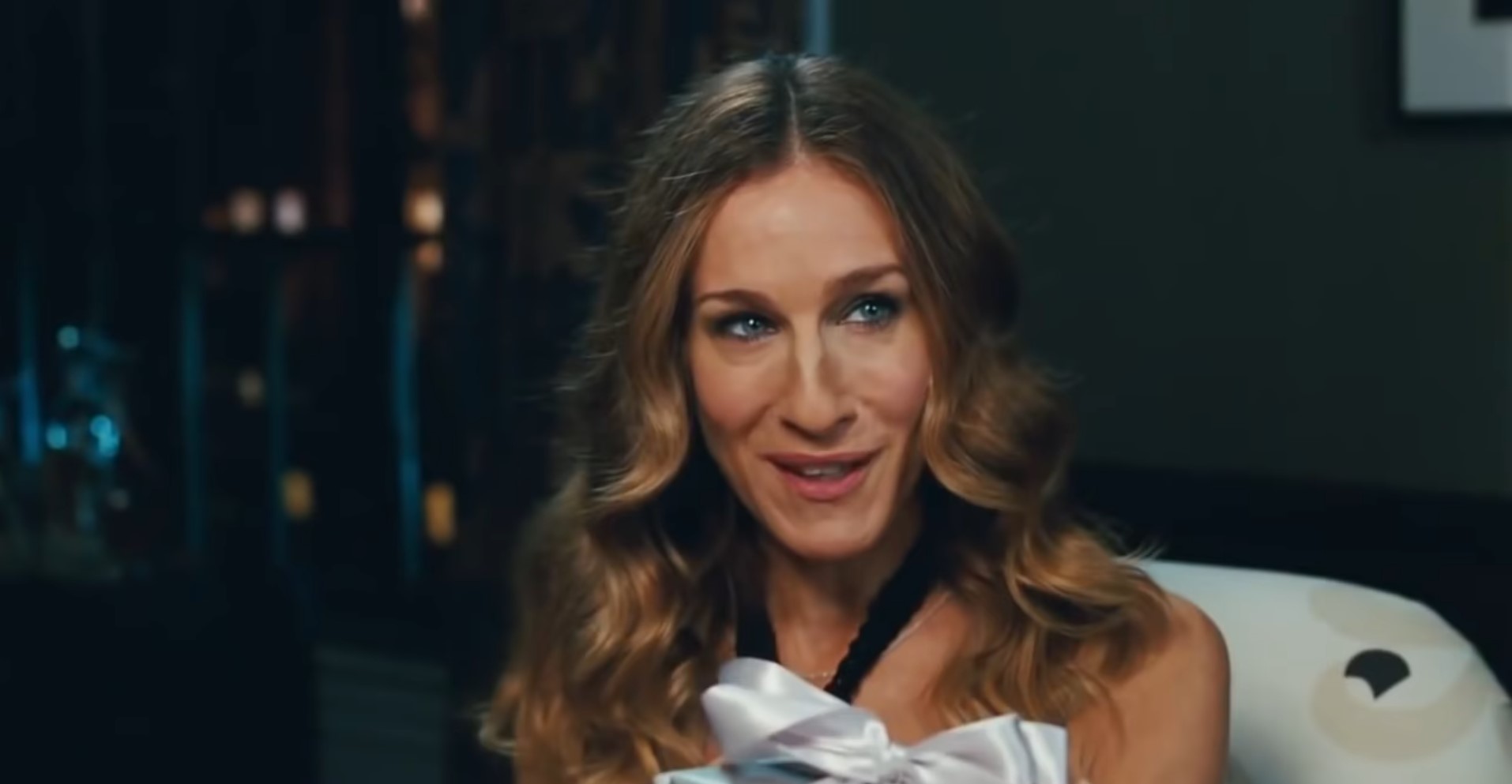 Sources say that since season 4, she made $3.2 million per episode, which makes her total earning from the show sit at a humongous $147 million. Sarah was also compensated handsomely for her appearance in the ‘Sex and the City’ movies, with the first movie earning her around $15 million. However, for ‘Sex and The City 2,’ her pay was upped to a grand total of $20 million.

Read More: Is Stanford Blatch in And Just Like That…? What Happened to Willie Garson?