How Much Do Jackass Cast Members Get Paid? 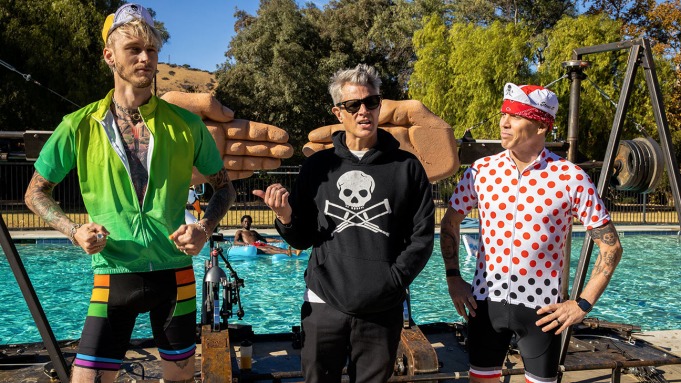 With a group of madcap friends performing stunts/pranks that can only be described as equal parts wild, painful, and outright hilarious, ‘Jackass’ is a reality comedy film series unlike any other. After all, from brain damage to concussions, from cracked bones to sprains, and from broken penises to ruptured testicles, the cast has willingly endured every bit of it for their chaotic fun. But, of course, since there is this undeniable danger they place themselves in, it’s not without reasonable cause; they do get financially compensated — and here are the details for the same.

How Much Do Jackass Actors Get Paid?

The fun-loving yet chaotic thrill-seekers that find themselves in a position to be a part of the ‘Jackass’ crew are almost always well aware of the risks they’d face day in and day out beforehand. However, because it doesn’t really ease their minds, they have the motivation of not only extreme exposure (in every single field) but also monetary payments in the form of a wage. This amount was roughly $500 for really dangerous stunts that can turn life-threatening and around $200 for ordinary antics/comedy skits that are just there for laughs, as revealed by Steve-O on The Howard Stern Show in 2011. 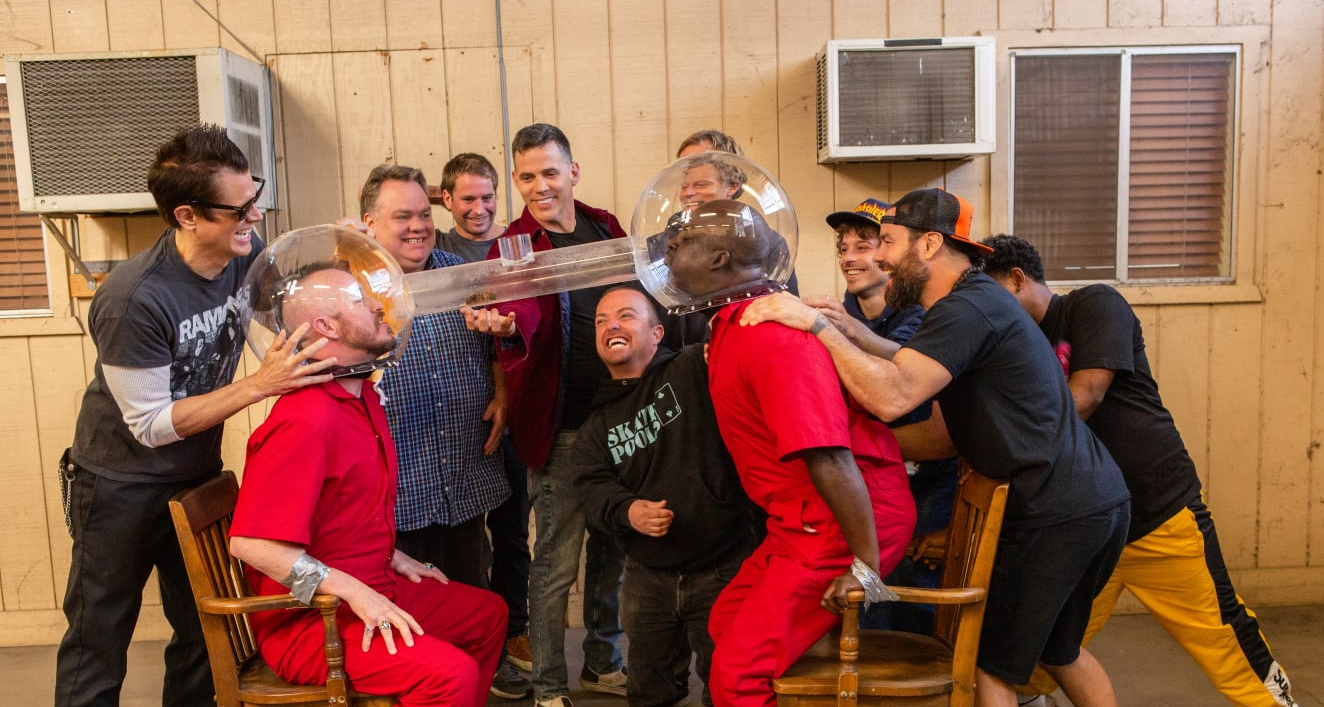 With that said, considering the fact Steve-O negotiated a better salary for the most recent installments, no matter how slight, it likely has increased the entire portion by at least a couple hundred bucks. It’s also entirely plausible that while the old members earn more simply because of their reputations, the new additions (seen in ‘Jackass Forever’ and ‘Jackass 4.5’) are paid just a fraction less. The one thing we do know for sure is that Johnny Knoxville makes more than everybody else since he’s also a producer and therefore benefits a lot from the profits.

Coming to the other side of things, it appears as if production covers the complete medical expenses for the crew if they are ever injured in any way, shape, or form while performing a trick. We should mention that according to a recent report by Nova Legal Funding, the ‘Jackass’ franchise has accumulated over $24 million in medical bills through 79 injuries over the past two decades. Johnny reportedly underwent $8.66 million worth of medical procedures (for a brain hemorrhage, 16 concussions, an alligator bite, and more). 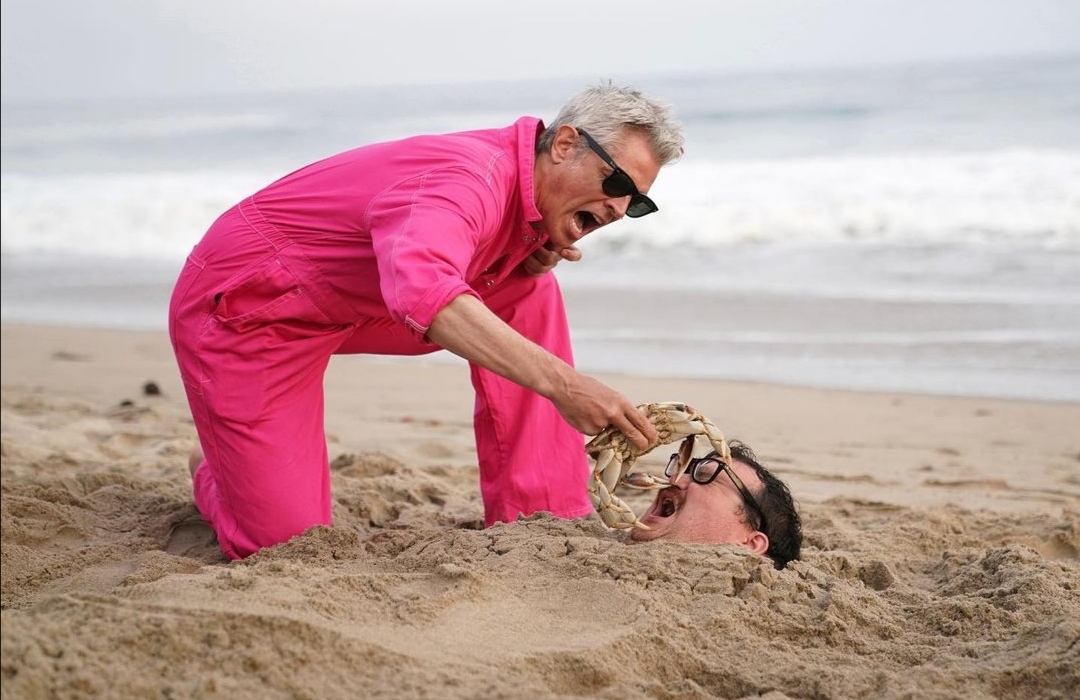 Ehren “Danger” McGhehey follows him up with $7.38 million (for 9 knee surgeries, several broken bones, and much more). As if that’s not enough, fan-favorite Steve-O’s injuries rack up to $5.82 million, whereas Dave England, Jason “Wee Man” Acuña, and Preston Lacy stand at $1.65 million, $675,000, and $75,000, respectively. Thus, of course, having the production’s backing in such cases is a massive plus, even though these harms (no matter how big or small) are nearly always self-inflicted or consensual. That’s primarily because the cast would rarely ever go down such paths if they were just leading their day-to-day lives without cameras around.

Read More: How Did Dave England Lose a Testicle?