How Much Does Julie Chen Moonves Make on Big Brother? What Is Her Salary? 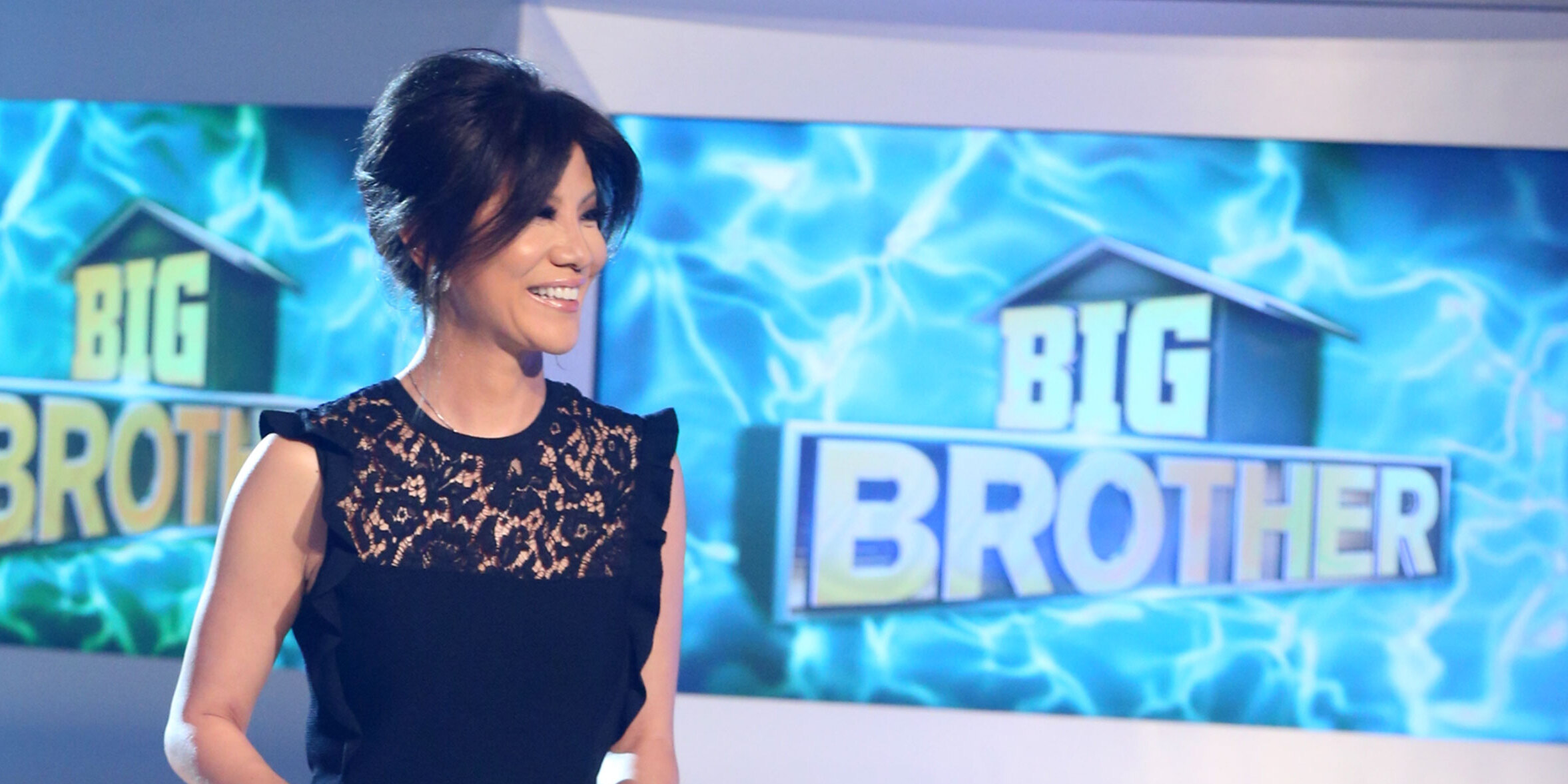 Julie Chen Moonves has been hosting ‘Big Brother’ ever since its first season. The reality series revolves around contestants who have to stay together for a limited period of time. While they remain isolated from the rest of the world, the competitors have to avoid getting eliminated from the ‘Big Brother’ house. The American series is based on the Dutch reality show of the same name.

The long-running CBS show has been airing for more than two decades, and one can only imagine how much the experience means to Julie Chen Moonves. Naturally, many are interested in finding out how her long association with the show translates into monetary terms. So, we are happy to share with you all that we know!

Julie Chen Moonves reportedly has an estimated net worth of about $16 million. In the 1990s, she started her career in television as an intern at ‘CBS Morning News’ and went on to anchor the show almost a decade later. In 2000, Chen Moonves began hosting the American version of ‘Big Brother.’ According to a source, she earns around $3 million for hosting the one season, which means she makes approximately $75,000 for one episode. Looking at the trend since season 16, the episode count can go up to 40-42, which explains the $3 million.

And just like that, all of our HG’s have entered the #BB23 House. What did you think of this last group of four? pic.twitter.com/F8Fx4yYS22

However, as of 2021, Julie might be earning more than that. If we compare Julie’s salary to hosts of other CBS shows, it could give us a clearer picture. It has been reported that Phil Keoghan makes $100,000 per episode on ‘The Amazing Race.’ In the more recent years, one season of the adventure reality show has about 12 episodes. Seeing how the show used to release up to two seasons each year until season 27, Keoghan might be earning close to $2.5 million annually.

However, these figures have probably changed, considering that the series has been delivering only one installment per year since 2016. Not to mention the pay hikes over the years could have also impacted the numbers. Taking this into account, it is not hard to imagine that Julie’s salary might have increased from $75,000 to $100,000 for one episode of ‘Big Brother.’ In that case, she might be getting more than $4 million for an entire season.

Moreover, Julie Chen Moonves is the wife of former Chairman and CEO of CBS Corporation, Les Moonves. Sources revealed that she owns several properties in prime locations along with her media mogul husband. This includes a $20 million mansion in Beverly Hills, a $28 million home in Malibu, and a $10 million apartment in New York City. Apparently, Julie is also the owner of a condo in Pacific Palisades in LA. It was reported that Les Moonves had a net worth of $700 million at the time he was asked to leave CBS due to multiple allegations of sexual misconduct.

Despite everything, we know that the couple is extremely wealthy. For Chen Moonves, her stable job on ‘Big Brother’ is a strong contributor. In a conversation with Entertainment Weekly in July 2021, Julie was asked how long she sees herself hosting the show. She responded, “As long as I can form a sentence. I love it. I feel like it’s my baby, and I can’t imagine ever not doing it. I can’t imagine the show existing and me not being part of it. So as long as it’s on the air, I’d love to continue doing it.” Therefore, it looks like ‘Big Brother’ will be a stable stream of income for Julie Chen Moonves as long as the show continues.

Read More: Who Won Big Brother in 2020? Where is Cody Calafiore Now?