How to Join LulaRoe as a Retailer? What’s the Start Up Cost? 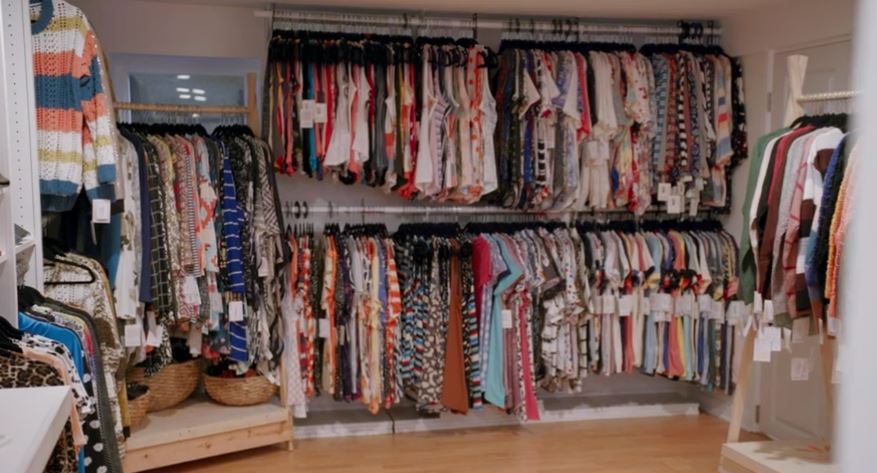 DeAnne and Mark Stidham’s clothing company, LuLaRoe, became a runaway hit primarily with the moms in America. Amazon Prime Video’s ‘LuLaRich’ takes an in-depth look at the company and why it was so successful at the start, posting more than $2 billion in revenues in 2017. However, LuLaRoe has been the subject of many lawsuits, being criticized for its business model. Nevertheless, it remains popular with people who want to sell LuLaRoe merchandise and it seems like an easy enough process to register. So, let’s find out how that’s done, shall we?

How to Join LuLaRoe as a Retailer?

LuLaRoe doesn’t sell its products to consumers directly. Rather, it has independent retailers who buy inventory from the company wholesale and then sell them at a markup. In order to do so, a retailer has to go through a registration process and will have to pay a certain amount of money to join and start selling. At its height, LuLaRoe had close to 80,000 retailers working throughout the country. 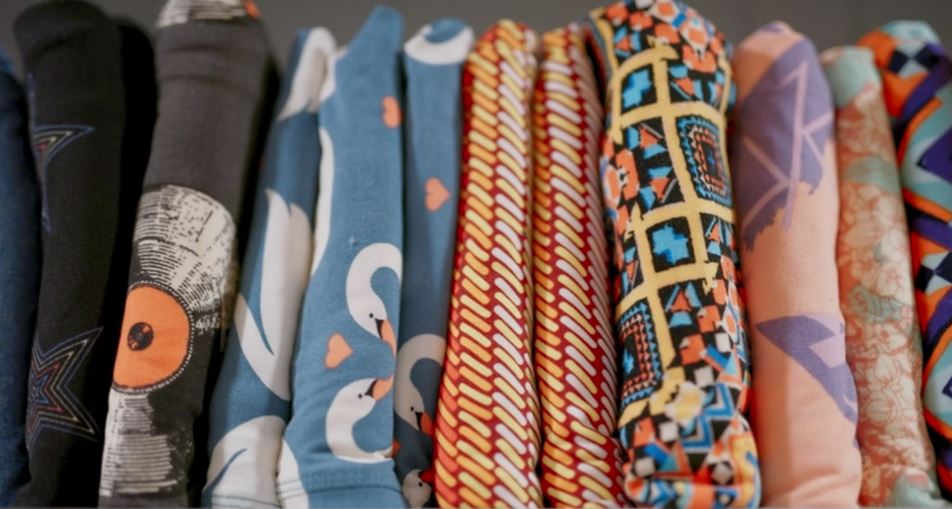 Once a prospective retailer makes the application to become a LuLaRoe fashion consultant, they are placed in a queue and will have to wait for a phone call from the company. As per the docuseries, when LuLaRoe was at its busiest, people had to wait weeks before they got a call. Once the call is done and the retailer agrees to sell, they receive a package of clothing of their choice. But, the choice is limited to the type of clothing and not the patterns and designs.

The company then provides the tools required by the retailer to run their business from home, such as a point-of-sale system, an online platform both as a website and through Facebook Live, among other things. Retailers can also build teams by recruiting newer sellers through which they would gain commissions, a multi-level marketing approach. However, LuLaRoe was recently accused of being a pyramid scheme where higher-tier consultants made a substantial profit while lower-tier consultants reported losses.

LuLaRoe’s start-up cost used to be anywhere between $5000 to $9000 initially, but the company has now lowered it to $499. Once that payment is made, and the onboarding call is completed, the retailer would receive 65 pieces of clothing of their choice for that price. The merchandise is sent to the retailer via free shipping from the company. The company has a flexible working schedule for its retailers.