How to Reach Adak Island? Is Gold Treasure Hunting Legal There? 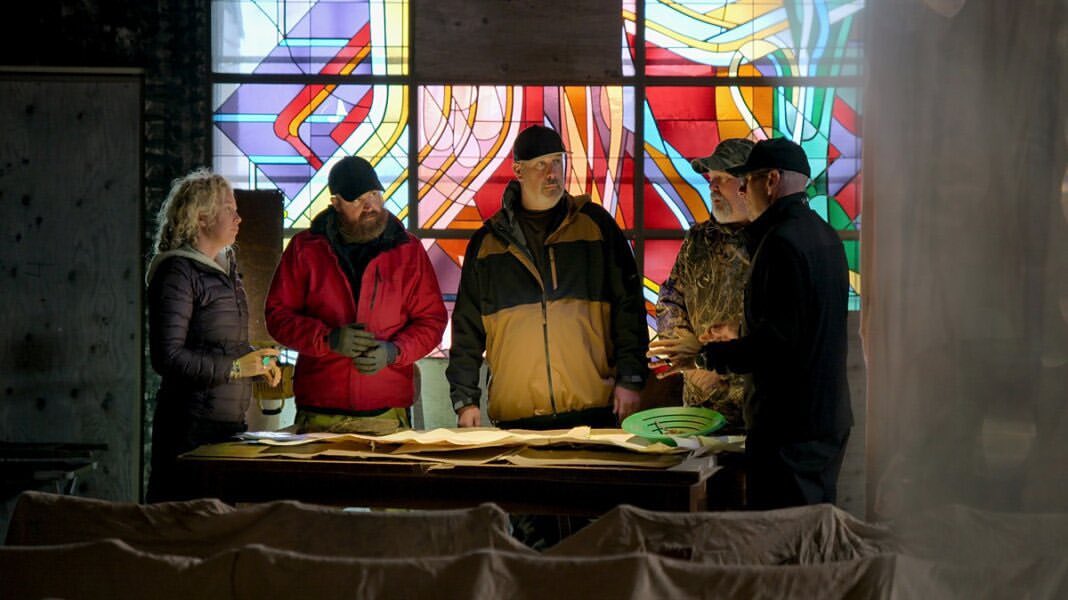 Netflix’s ‘Pirate Gold Of Adak Island‘ is a reality documentary series that we can only describe as captivating owing to not just its intriguing cast but also its undeniably natural yet eerie setting. After all, it revolves around a passionate team of experts as they explore the Alaskan wilderness in search of pirate Gregory Dwargstof’s century-old buried treasure worth more than $365 million.

The captain and seal poacher had reportedly stashed nearly 3000 lbs of gold coins in 150 cans or milk canisters in caches across Adak Island in 1892, yet only two of them have ever been found. So now, if you wish to learn more about the ways you can get to this area, along with the rules and regulations the local officials have concerning digging, we’ve got the necessary details for you.

How Can You Reach Adak Island?

Since Adak Island is located near the westernmost extent of the Aleutian region in Alaska, right in the Bering Sea, it faces harsh winds, extensive cloud cover, and cold conditions — aspects that don’t make travel easy. However, it does have a port as well as an airport, both of which seem well equipped to handle passengers who arrive, whether for personal pleasure or some official purpose. 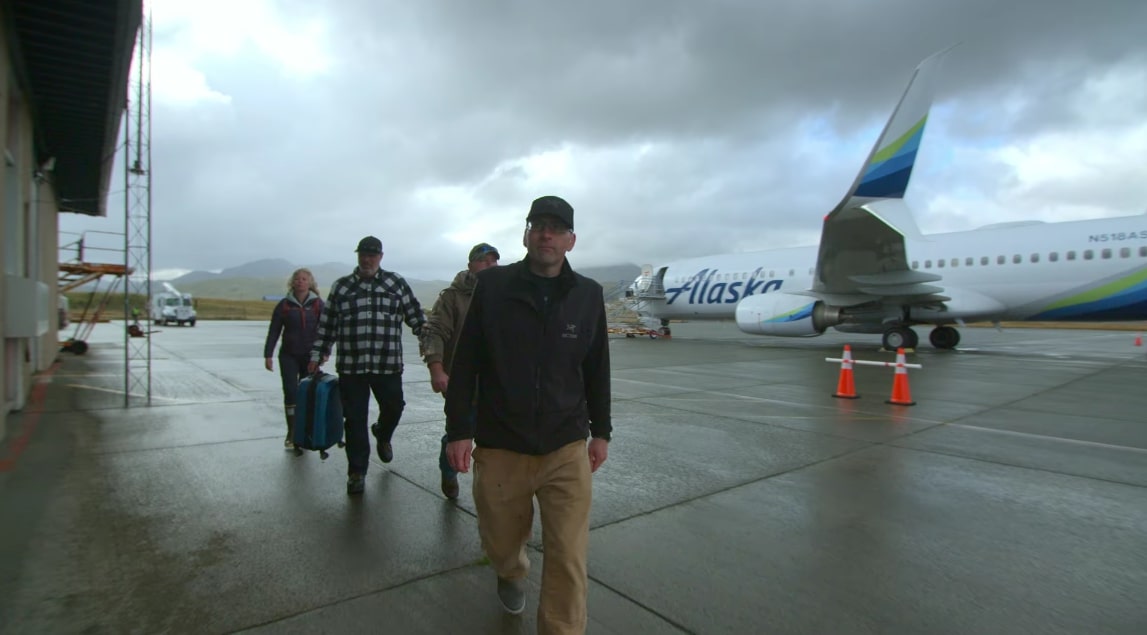 From what we can tell, as per the last reports, only Alaska Airlines makes two or three flights to Adak Island a week from two specific cities within the state: Anchorage and Dillingham. This means you would first have to find your way to either of these relatively big metropolises before you can even step foot in town. Or, if you have the money, you can always charter a flight. On the flip side, while there don’t seem to be any scheduled cruises to Adak, it might be possible for you to make your own independent arrangements if you wish to reach the wondrous isle by water.

We should mention that the Adak Airport is unusually big and refined for the Aleutian Islands because it was actually built by the Navy for their official air transport when they ran a base in the city. But now, the State of Alaska Department of Transportation has complete control over every single one of its operations, particularly as it has been transformed for public use only. The airport has one active runway and no control towers since it is complete with an Instrument Landing System (ILS), a precision radio navigation system for short-range guidance. 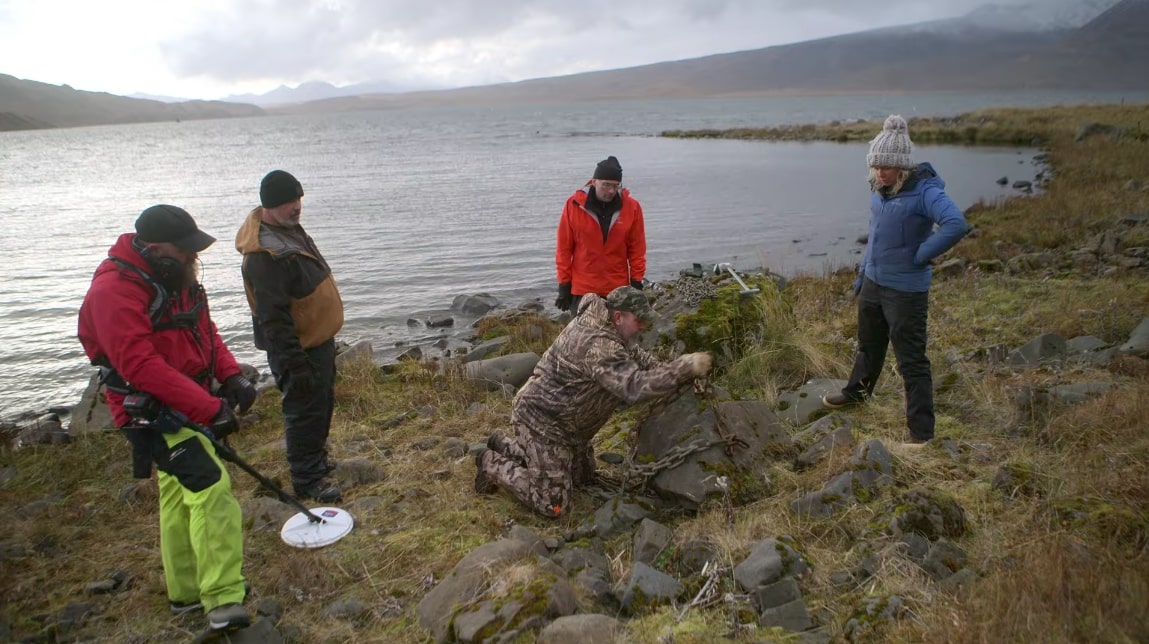 The simple answer is no; any kind of treasure hunting or digging is strictly prohibited by officials anywhere on Adak Island in Alaska. In fact, only members of the expedition team featured in ‘Pirate Gold Of Adak Island’ are allowed to search for Captain Dwargstof’s gold. A significant reason for the same is that the region’s terrain is so dangerous it can result in severe injury or even death if you’re not careful and professional enough. Then there’s also the fact that Adak’s landscape is essentially littered with unexploded ordnance from when the Navy used it as a military post in the 1900s. If you are caught digging, you will be prosecuted.