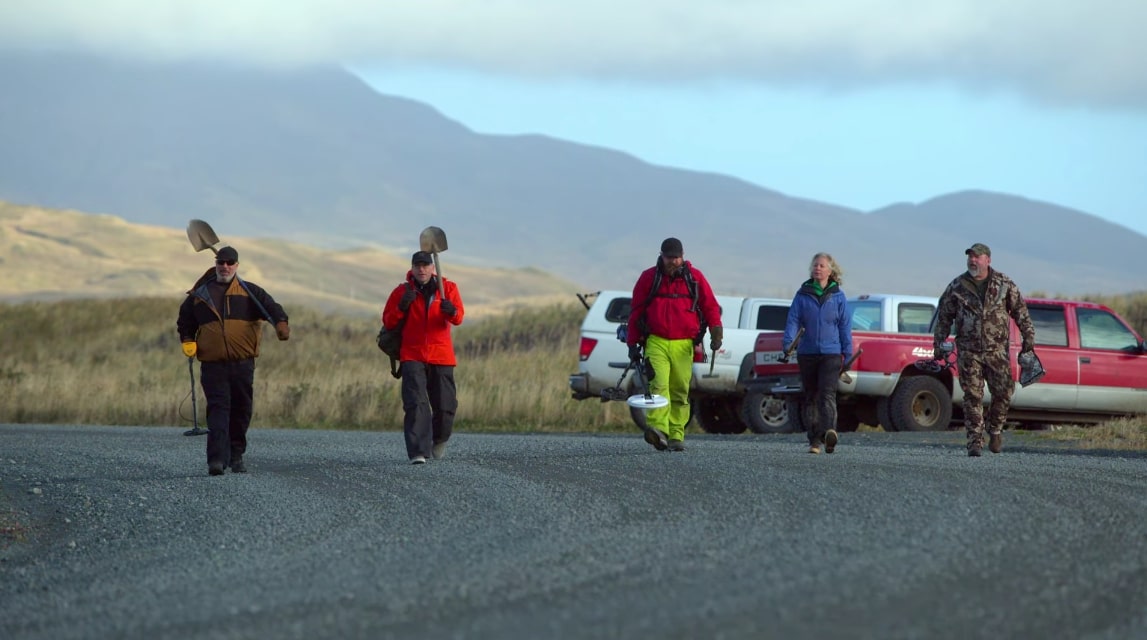 When Russian seal poacher and pirate captain Gregory Dwargstof supposedly buried 150 cans/milk canisters full of gold coins across the Alaskan wilderness in 1892, he did it for his own good. However, as carefully explored on Netflix’s ‘Pirate Gold of Adak Island,’ since he passed away mere weeks later, his estimated $365 million treasure — if it does exist — is essentially still up for grabs.

The Mayor of this beautifully natural yet eerily run-down town thus recently assembled a team of elite experts to hunt for the same in a last-ditch effort to save his home from complete economic collapse. So now, especially considering how bad things have admittedly gotten, if you wish to learn the details of this area as well as its undeniably sparse population, we’ve got you covered.

Not only is Adak Island near the westernmost corner of Alaska’s Aleutian archipelago in the Bering Sea, but it is actually closer to Japan than it is to the west coast of the United States. That’s seemingly one of the reasons it was transformed into a military base during World War II, yet even though it closed in 1997, the unexploded ordnance left behind continues to affect its standing. 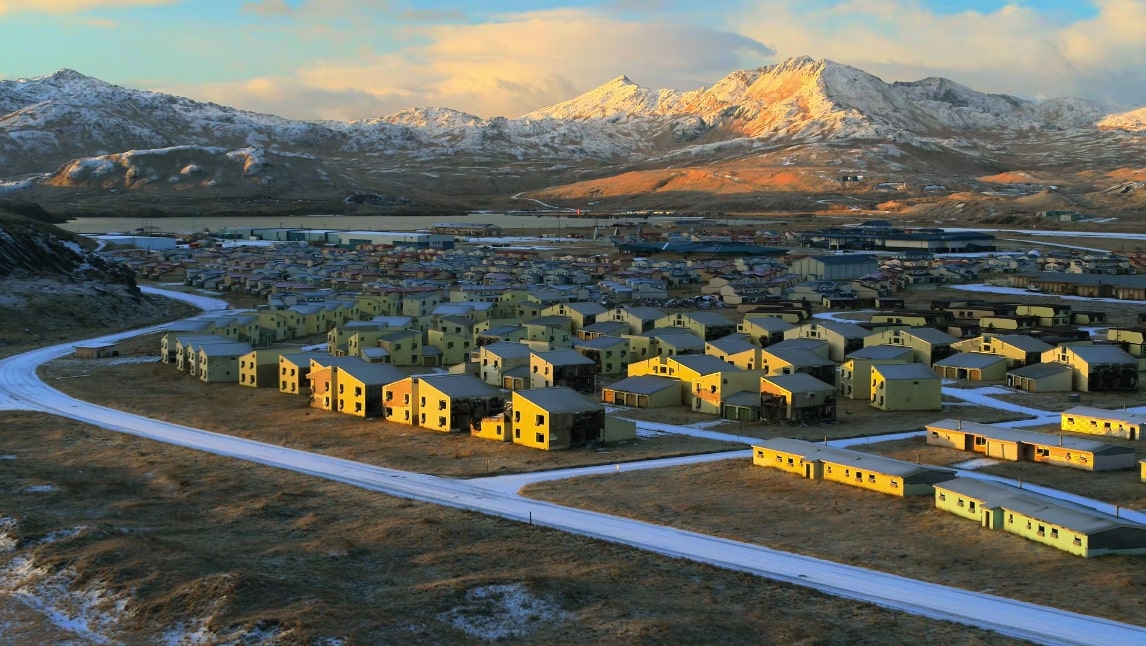 As if that’s not enough, Adak is prone to large earthquakes, brutally cold temperatures, harsh winds, and extensive cloud coverage, which often make it difficult to see even a few feet in front. It hence goes without saying this Kuluk Bay city, spanning a total of 127.3 square miles, with over 120 square miles being land and the remaining almost 5 square miles being water, is not for the faint-hearted. The Netflix original also specified it has no supermarkets, its vegetation is mainly tundra, and there’s only a single operating restaurant in the entire vicinity, meaning there’s not much anyone can do here at the moment.

That’s why a myriad of Adak’s residents have relocated over the years — according to the official Decennial Census, the region’s total population went down from 326 in 2010 to 171 in 2020. Moreover, as per Mayor Thom Spitler in the series, because no significant changes have been possible in the time gone by, there are only around 45 citizens left, and they all want to see their community restored. “Adak has had its share of challenges,” Thom said. “I became the Mayor 10 years ago to turn this place around… There’s no way in hell this town is going to die on my watch. It’s why we’re looking for this treasure.” 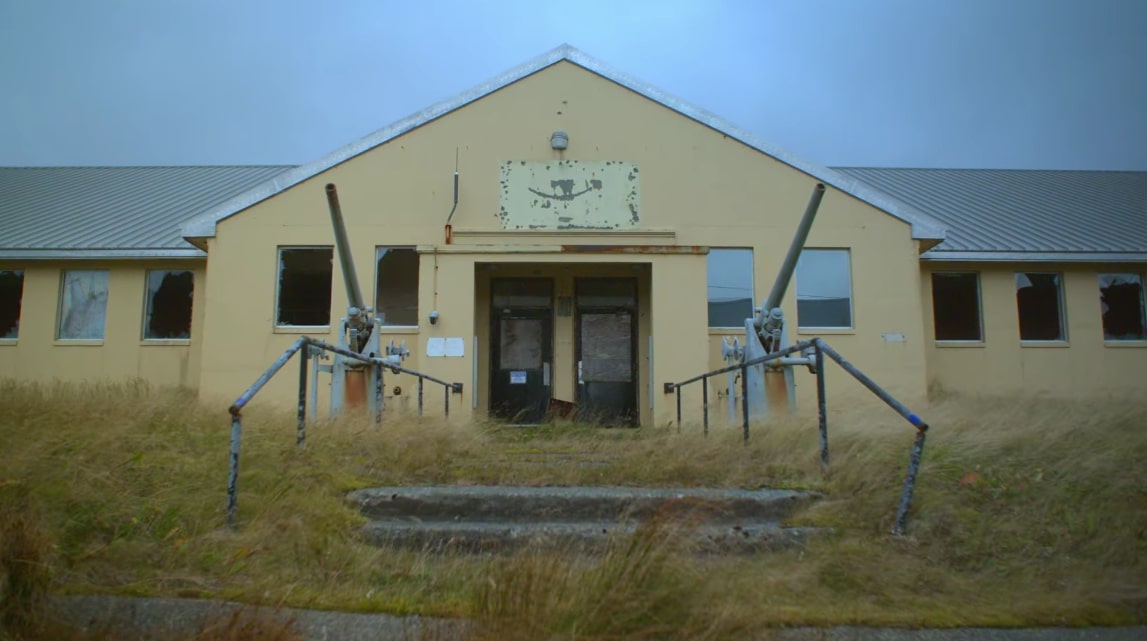 Thom, an Adak native through and through, continued, “Finding the gold would help us fix up a lot of the falling down infrastructure and reinvigorate the economy. That would help bring people back in.” Therefore, if the treasure is ever recovered, 95% of it will be dedicated entirely to the island, whereas the remaining 5% will be equally distributed amongst the expedition team, of which the Mayor/bomb disposal tech is a crucial part.

Read More: Do They Find the Treasure on Pirate Gold of Adak Island?