Do They Find the Treasure on Pirate Gold of Adak Island? 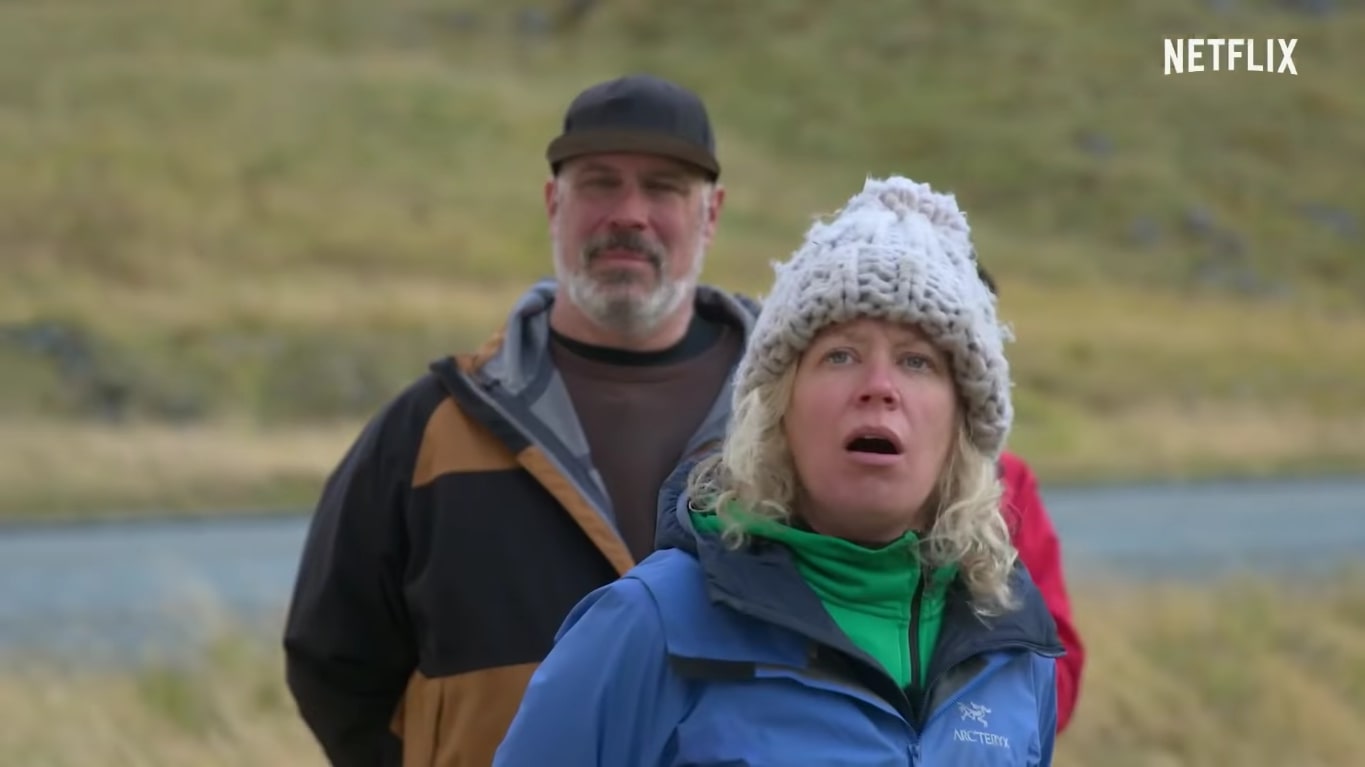 As a reality documentary series following an elite team of experts as they hunt Captain Gregory Dwargstof’s hidden treasure amid the Alaskan wilderness, ‘Pirate Gold of Adak Island‘ is simply enthralling. That’s because this Netflix original not only precisely depicts the squad’s goals, perseverance, as well as hard work but also shines a light upon all possible outcomes of such expeditions. So now that we know the legend of this buried gold — potentially worth $365+ million — has been around for more than a century, let’s find out if it was finally discovered or not, shall we? SPOILERS AHEAD!

It was reportedly in 1892 when illegal seal poacher and pirate captain Gregory Dwargstof made his way to the most remote location he knew to stash the treasure — the Adak Islands in Alaska. He was actually said to be a part of the Sealing Association that killed these innocent animals for their skin as well as oil and then eluded the authorities at every step of the way for years. However, once US warships caught up with the fleet, every bit of their gold was immediately hauled over to the captain since he helmed the fastest vessel of them all, Hitslop, and could thus escape.

Dwargstof voyaged through storms across the Aleutian Islands in his attempt to stay one step ahead of the law before going to great lengths to keep the gold secure, according to the series. The cunning yet ruthless captain purportedly ordered his crew to pack the 3000 lbs of valuable coins into empty cans or milk canisters and later buried the same in several caches throughout Adak. He successfully fled the island as well but soon found himself in a shipwreck, leading to his capture and death from pneumonia in prison, never to reveal the treasure’s secret locations.

Therefore, the first trace of Dwargstof’s prized riches was the supposed can of gold a soldier came across in 1943 while constructing a path within the Adak Navy base during World War II. Another tin was reportedly recovered by a Seabee in a relatively similar fashion back in 1959, yet despite several attempts by many others, no additional piece of his treasure was found. That is, until Adak’s Mayor Thom Spitler recruited four specialists to join him on the island in the hopes of finding the alleged remaining 148 cans for the betterment of his beautiful but run-down community. 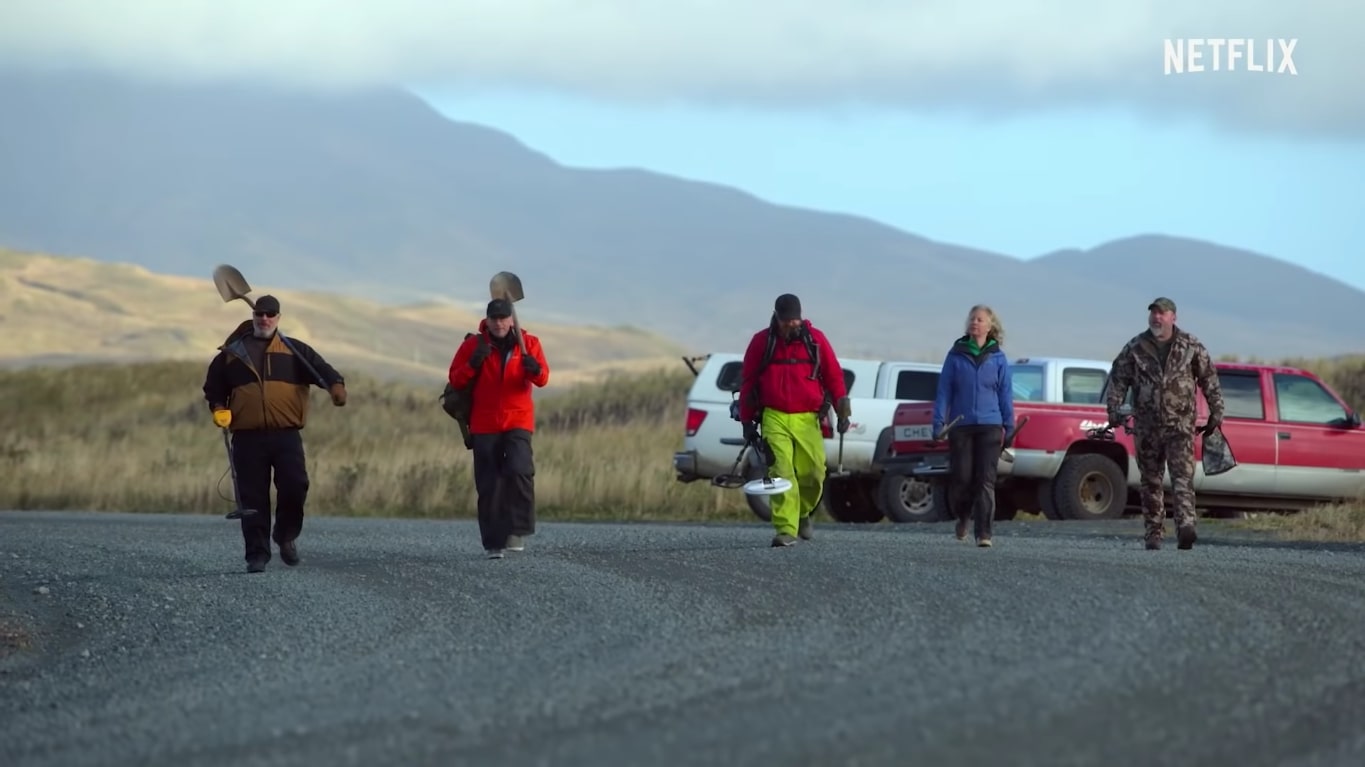 The passionate team, including Brian Weed, Dr. M Jackson, Jay Toomoth, and Burke Mitchell, hence began combing through every possible theory for some much-needed clues. They not only explored Kuluk Bay, Sweeper Cove, and Bay of Waterfalls, but they also examined Lake Betty as well as Red Bluff Hill, only for the latter to point directly towards Lake Andrew. It was actually the hints Russian outlaw Dwargstof had ostensibly carved for himself that helped them search in the right direction — they thus ended up uncovering two gold coins from the 19th century.

The expedition squad would have genuinely continued their hunt if it wasn’t for the winter season hitting them like a storm or their need for naval permission to go further, which means there’s still a lot more gold to be found. They did promise to return in the upcoming spring because they’d grown more devoted than ever before, yet it’s unclear whether their subsequent quests (if any) have yielded anything valuable or not.