Where is Pirate Gold of Adak Island Filmed? 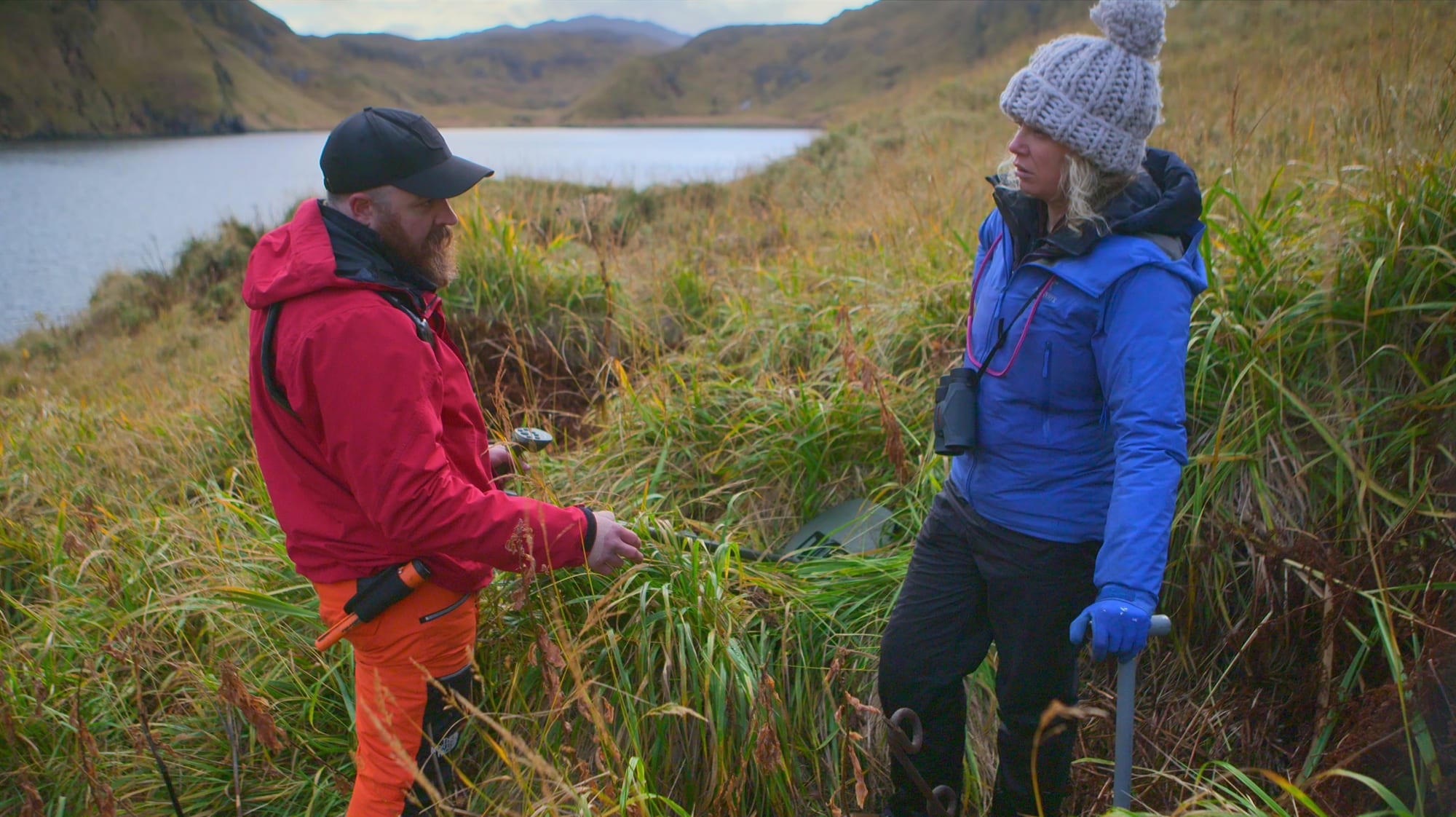 While there’s no denying that everyone loves an adventure, some of us do prefer to watch the same rather than experience it out in the open, and that’s where ‘Pirate Gold of Adak Island’ comes into play. After all, this Netflix original reality documentary series revolves around a group of experts as they attempt to uncover gold worth $365 million amid the harsh wilderness of an island unlike any other.

It was back in 1892 when seal pirate Captain Gregory Dwargstof had reportedly buried his treasure in caches across this remote isle, and that’s precisely what the elite team assembled by its mayor hopes to locate. The region’s terrain thus undoubtedly plays a crucial role in the way things eventually play out — so if you wish to learn more about this beautiful yet eerie site, we’ve got the details for you.

As the title makes clear, ‘Pirate Gold of Adak Island’ is filmed almost entirely in or around Adak Island (also known as Father Island), near the westernmost corner of the Aleutian region in Alaska. This particular piece of land is actually closer to Japan than it is to the United States coast, leaving it so incredibly isolated that its entire population is in the mere hundreds, according to the 2020 census.

From what we can tell, the Netflix series shot its main content in this area in the fall of 2020, with only the one-on-one cast interviews done in Los Angeles in the summer of 2021, as evidenced above. With that said, if you wish to find out the specifics of the different spots utilized for production, whether throughout the isle or within the city, here’s what we know.

The city of Adak, including its most well-known landmarks as well as local establishments, no matter how run-down, served as the primary filming zone for ‘Pirate Gold of Adak Island.’ From the Bering Hill Chapel to the Adak Airport (ADK) and from the only restaurant in town to the Kuluk Bay, every place hence made at least a brief appearance in this eight-parter.

Then, of course, there were the surrounding sites of Lake Betty, Lake Andrew, Bay of Waterfalls, Sweeper Cove, and Red Bluff Hill, amongst a couple of others. Even the nuclear weapon storage facility, locally referred to as “Seven Doors of Doom” owing to it comprising seven bunkers that once housed nearly 70 nuclear bombs, featured in season 1 episode 4.

Since the one-on-one cast interviews are seemingly the only scenes shot in Los Angeles, California, it looks like the producers simply rented a worn-out warehouse/building floor to suit their needs. They essentially made use of what they could find and then altered some aspects with the help of a green screen as well as the cast’s clothing to ensure a sense of continuity.