How Was Carlina White Kidnapped? Where is She Now? 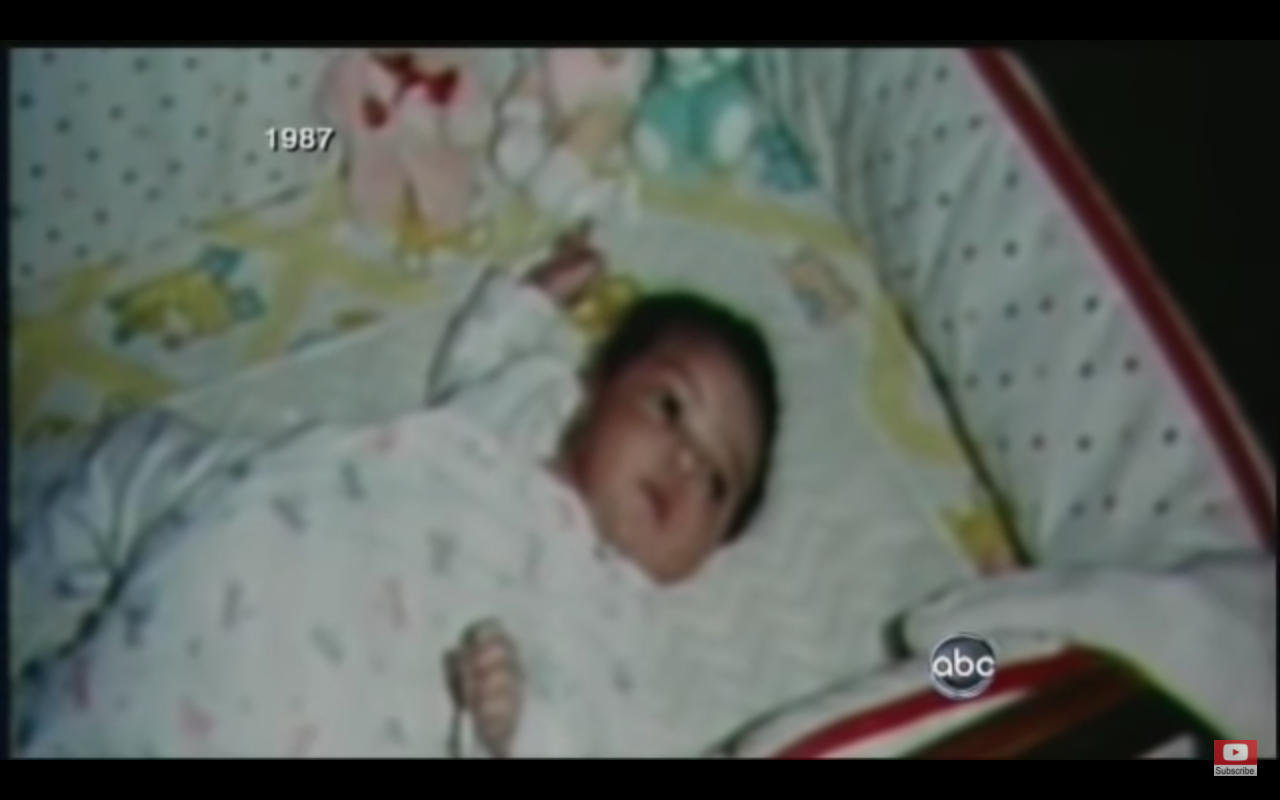 Netflix’s ‘Unsolved Mysteries’ features true crime enigmas from across the country that are yet to be cracked, and this is exactly what makes them even more bone-chilling than other cases. Of course, the motive behind such a series is to spread as much information to as many people with the hope that one day, someone may just come forward with the answer. Plus, a riveting archive of the crimes is also created in the process. The kidnapping of Carlina White gets mentioned in the show, and the story is quite bizarre. You can learn more about it in this article.

How Was Carlina White Kidnapped?

Carlina White was born on July 15, 1987, to Joy White and Carl Tyson. But within 19 days of her birth, she was admitted to Harlem Hospital as she had a fever of 104 °F. It turned out that she had gotten an infection since she had swallowed some fluid during the delivery. She was being given antibiotics intravenously. But late that night, baby Carlina disappeared. Little did the parents know that the nurse who was trying to console them was not even a hospital employee. The father also found it odd that the supposed caregiver told Joy, “The baby don’t cry for you—you cry for the baby.”

A more specific time range for the abduction was determined to be between 2:30 am and 3:55 am. A description of the supposed nurse was given by the parents, and in fact, the security guard did say that he saw someone similar leave the premises around 3:30 am. However, there was no sign of an infant. (It is noteworthy that Carlina could be hidden in her abductor’s smock). Unfortunately, the surveillance cameras in the hospital were also dysfunctional, and no leads were generated.

That year, the City of New York witnessed its first infant kidnapping from a hospital. There was even a reward of $10,000. No one knew that Carlina was being raised by Annugetta “Ann” Pettway, 45 miles away from the birth parents, in Bridgeport, Connecticut. Furthermore, the child now went by Nejdra “Netty” Nance and graduated from Warren Harding High School.

What really makes Carlina’s story so extraordinary is that she solved her own case. In 2005, the kidnapping victim was pregnant with her daughter. In order to seek heath insurance, she asked Pettway for a birth certificate. Lt. Christopher Zimmerman of the NYPD said, “Nejdra Nance was very suspicious of who she was and what family raised her. There was no paperwork to follow her such as a birth certificate or social security card. In her late teens she became suspicious of who she was.” Apart from this, she did not see any resemblance between her family and her, biologically speaking. Then, Ann confessed. But she lied as she told Netty that her actual mother was a drug addict who abandoned her.

Netty scoured the internet for missing children’s websites. She also visited the page of the National Center For Missing and Exploited Children. She looked up cases from her birth year, and then saw a photo of a baby, along with a rendition of what the child would look like at 19. The photo of Carlina White stood out to Netty, who became convinced that she was the baby that went missing in 1987. So, she got in touch with the center’s hotline and, eventually, her biological family. DNA evidence also proved that Netty and Carlina were one and the same.

So why did Pettway do something like this? FBI Special Agent Maria Johnson mentioned the motive in a court document— “Pettway was dealing with the stress of trying to be a mom and had had several miscarriages. She did not believe she would ever be able to be a parent. When no one stopped Pettway, Pettway took the victim with her on a train to Pettway’s home in Bridgeport, Connecticut. Pettway told her friends and family members that the victim was her child.” It also stated that the abductor was truly sorry for the wrong action she took.

Where is Carlina White Now?

The victim was 23-years-old when she reunited with her biological family. Elizabeth White, her aunt, said, “It was wonderful, she didn’t even seem like a stranger, she just fit right in. We all went up there, we had dinner together, her aunts were there. She brought her beautiful daughter. It was magic.” However, many sources reported that there was a rift between the mother and daughter over money. What had happened was that after suing the hospital, the birth parents were awarded $750,000 in a settlement in 1993. But when Carlina asked her parents about the funds, they said that most of the money had been spent. However, this issue has since been resolved, reportedly.

Today, according to her Facebook profile, Carlina is based out of Marietta, Georgia, and is self-employed. There are also some sweet pictures of her with her daughter, Samani. In an interview, she stated that she was legally changing her name again to Carlina White. However, she continued, “When someone asks me what my name is, I say Netty. I don’t tell them my name is Nejdra, and I don’t tell them Carlina. Netty’s not what the Pettway family gave me or what the White family gave me. It’s what I gave myself.”

Read More: Unsolved Mysteries That Have Actually Been Solved