Hunters: What Does “Safta” Mean? 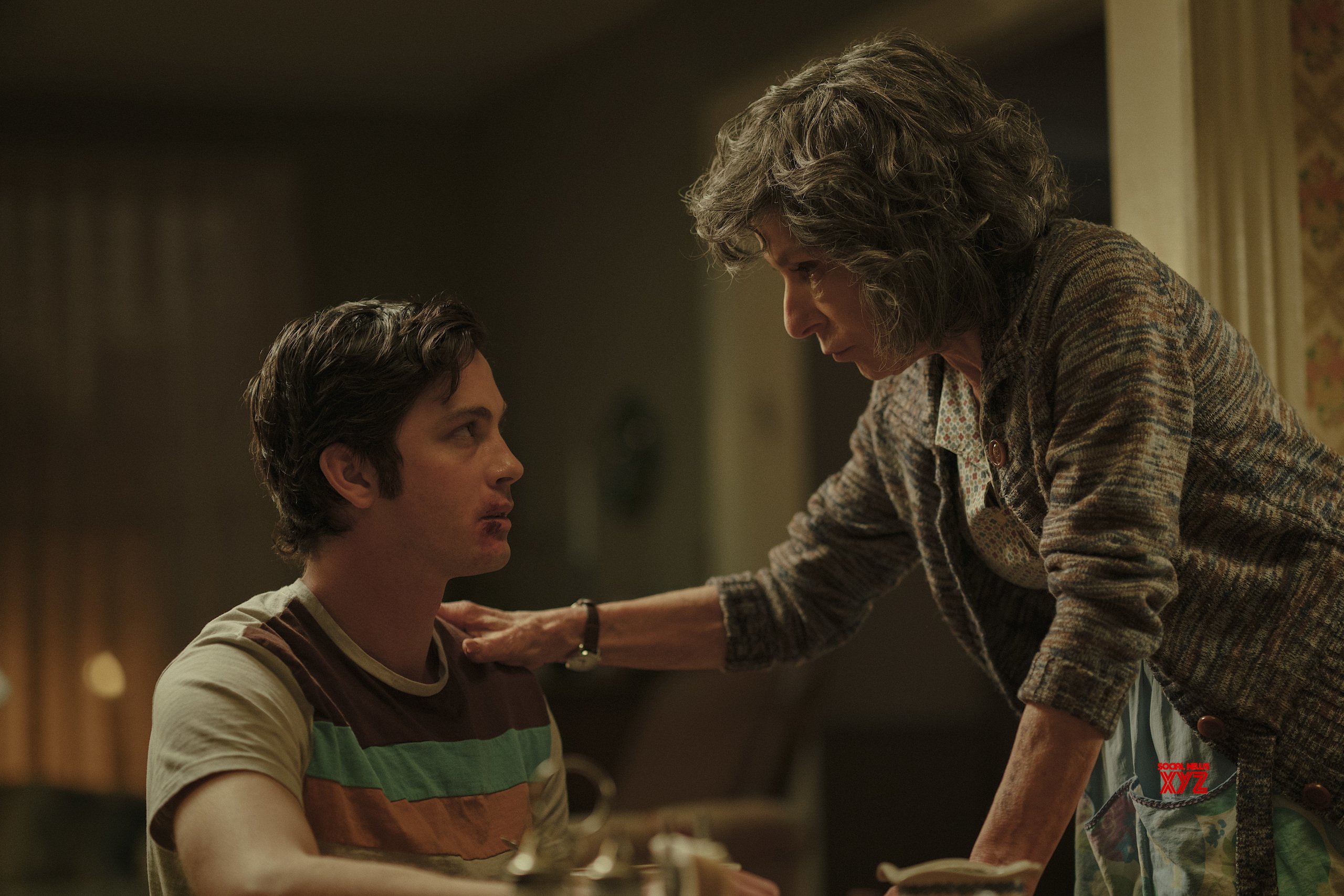 It is no secret that Amazon Prime’s ‘Hunters’ boasts of some really high production values. The series has been extremely well-made, and the makers leave no stone unturned in any department, be it writing, cinematography or casting. The period tale is also thoroughly researched, presenting a “semi-historical” story: one that marries actual events to fictional ones.

Moreover, the characters also feel extremely authentic because of the level of research that was put in to determine how they would dress, talk or behave. This is felt from the first episode itself. For instance, Logan Lerman’s character, Jonah refers to an aged woman as “savta” or “safta.” Most non-Jewish viewers might get confused by this and be unable to clearly determine the nature of Jonah and the woman’s relationship. Is she his mother? His aunt? His grandmother?

What does Safta mean? 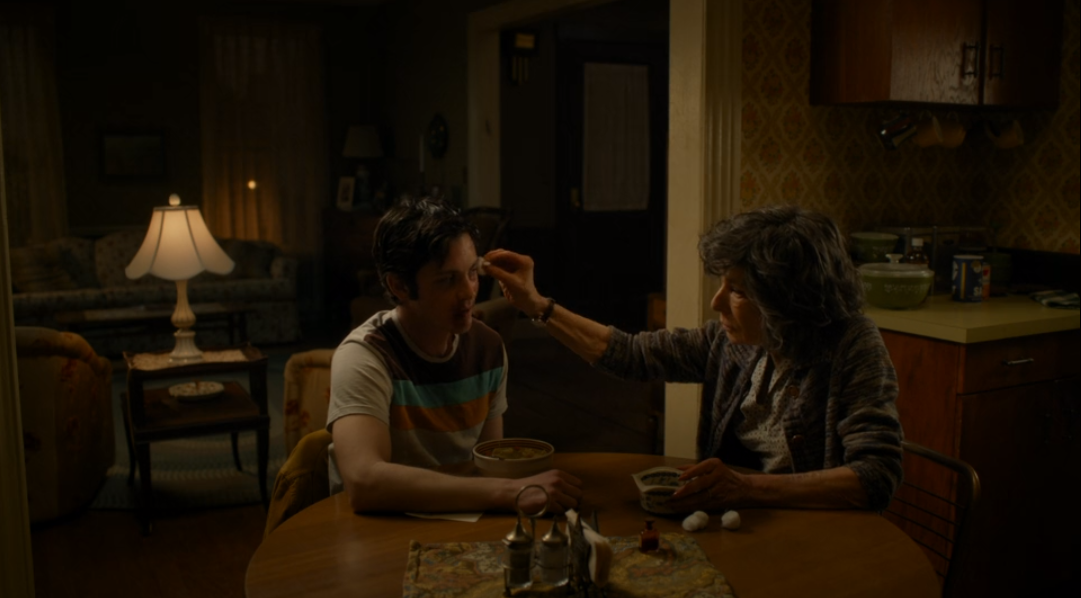 Safta means grandmother in Hebrew. That is the word used by several Jewish children to refer to their grandmothers. Hence, for those of you still on the first episode of ‘Hunters,’ the aged woman shown in Jonah’s house is his grandmother. The character’s name is Ruth Heidelbaum and she is extremely integral to the series’ plot.

Anyway, one might be wondering whether the word is pronounced “savta” or “safta.” Well, both of them are correct. The Hebrew language does not use the same script/alphabets as English. Hence, transliterations can often be dissimilar. Because of this reason, the Hebrew word for grandmother can be written as “savta,” “safta,” “savah,” or even “sabtah.” Here is how you can pronounce it:

However, some Jewish children also call their grandmothers “bubbe” which is a Yiddish term. “Bubbe” is easier to pronounce for children. Hence, some families prefer to use that term, instead of “savta” or “safta.” However, some families use “savta” because it sounds more modern that “bubbe” and less ancient.

On the other hand, the word “saba” can also be heard in ‘Hunters’ later on. We will purposely leave out the context of the usage of this term on this show as it might be a spoiler. However, the Hebrew word means grandfather. A more traditional word for grandfather, however, is “zayde” which is also spelled as “zaydee” or “zaydeh” due to English and Hebrew’s dissimilar script/alphabets. “Saba” is used more commonly in Israel, than in the United States.

So, there you have it: “safta” or “savta” means grandmother in Hebrew. That is the reason that you will get to hear this word a lot of times on the show since the character of Jonah’s grandmother is integral to the Al Pacino starring show. Jordan Peele is one of the executive producers of ‘Hunters’ and its first season can be streamed on Amazon Prime.