Will ‘Hunters’ Return on Amazon Prime? 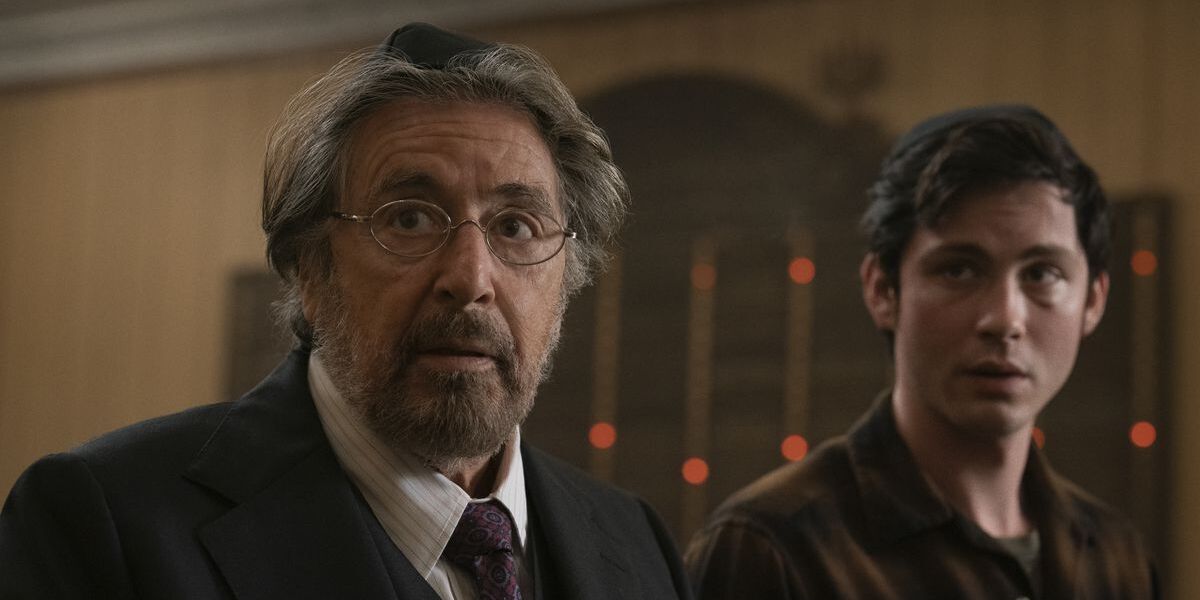 Amazon Studios didn’t really have to worry about the viewership of ‘Hunters’ season 1, as the hype around the historical drama was already sky-high with the legend, Al Pacino, in the main cast. However, upon its release in February 2020, ‘Hunters’ received mixed reviews from the critics as well as the audiences. Despite having a hot-selling Nazi-hunting theme at its disposal, the show couldn’t quite hit the mark.

While some were disappointed by its conflicting tones and half-baked storyline, some lauded the series for its intriguing blend of fact and fiction, realistic violence, and of course, Al Pacino and Logan Lerman’s captivating performance. Now fans are dying to know when will ‘Hunters’ season 2 release and what can it be about. Let’s find out.

As far as season 2 is concerned, here’s what we know. If we consider the audience response, the positive reviews have the upper hand over the negative ones. With a premise of Nazi hunting already established, chances of it getting renewed is more than decent. If we talk about the intense ending of season 1, well, the story is far from over. If renewed, the show might explore the unresolved conspiracies of season 1 as well as many other things that fall in the same vein, in the Nazi-infested era.

Backed by Jordan Peele, if the David Weil creation does get renewed, we expect ‘Hunters’ season 2 to release sometime in February 2021, on Prime Video.

Hunters Season 2 Cast: Who will be in it?

Season 2, if and when it happens, will see the return of the protagonist Logan Lerman (‘Percy Jackson’) as the comic-book loving, Jewish Avenger, Jonah Heidelbaum.

The other returning cast members may comprise of Greg Austin as Travis Leich, Jerrika Hinton as Millie Malone, Lena Olin as The Colonel, Carol Kane as Mindy Markowitz, Josh Radnor (‘How I Met Your Mother’) as Lonny Flash, Louis Ozawa as Joe Torrance, Kate Mulvany as Sister Harriet, Dylan Baker as Biff Simpson, and many others.

Although Jeannie Berlin (present-day) and Annie Hägg’s (younger version) character, Jonah’s Auschwitz-survivor grandmother, has already met her fate in the show, we can still expect to see her in the flashback/shadow scenes. Caleb Emery and William Sadler, won’t be reprising their respective roles as Arthur McGuigan and Friedrich Mann. Sadly, even Al Pacino (‘The Irishman’) will not be making a comeback as Jonah’s “Bruce Wayne rich” mentor, Meyer Offerman (or you know who).

Hunters Season 2 Plot: What can it be About?

Season 1 ends with an emotional punch, as Jonah commits a sin after suffering a betrayal from his beloved, Offerman, who isn’t really Offerman but The Wolf, who wants Jonah to believe that he has changed and is not a Nazi? Intense! Also, Joe Torrance gets abducted by the Nazis who take him all the way, to Argentina.

In season 2, we can expect to see what happens of The Hunters after Offerman’s exit. Will the crew survive the loss/betrayal of their leader? It will be interesting to see how Jonah leads his life after taking down his idol, Offerman. We might see him embracing his new-found personality or he may go down a darker path. Whatever path he chooses, he is far from the vulnerable and shy Jonah we have seen throughout the previous season. On the other hand, season 2 might unravel the mysterious scheme Sister Harriet is weaving behind The Hunters back. Meanwhile, in Argentina, The Colonel and Hitler have teamed up and are all set to torture Joe. Will the team re-unite to save one of their own? Or will Joe succumb to the tortures he might endure while being trapped in Hilter’s den?

As we wait for the official trailer for ‘Hunters’ season 2, check out the trailer of season 1!