I May Destroy You Episode 6: When and Where to Watch? 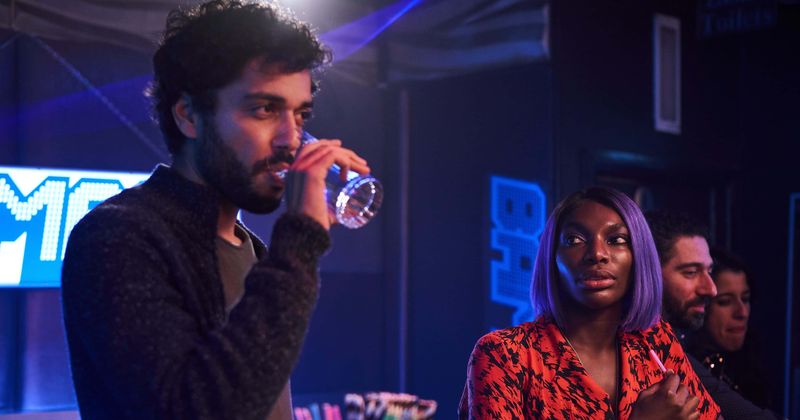 ‘I May Destroy You‘ is only getting better with time. We’ve always known it would navigate the murky sphere of hookup culture. Still, nobody could have anticipated how well the show handles various themes like sexual assault, victim-blaming, and even the callout culture. Arabella has been living with the fact that she’s been subjected to sexual assault. In the previous episode, she hooks up with Zain, a ghostwriter. Although she attempts to gain control of her body, Zain takes the condom off, while having sex, without her consent.

While Arabella is now faced with the additional complication, Kwame is assaulted while looking for romance as well. However, he holds back on telling Arabella anything because he doesn’t want to add on to her problems. Curious to find out what the latest episode has in store? We have the rundown and information on when and where to watch the upcoming installment.

I May Destroy You Episode 6 Release Date: When Will It Premiere?

”I May Destroy You” is on HBO, meaning you can catch it with a cable subscription. If you don’t have one, head to HBO Now or HBO Go, which are the network’s streaming sites. Cord cutters are on the rise, and options have been made available to them, like DirecTV. Amazon Prime subscribers can stream and watch the series by adding the HBO pack to their existing plans. After a week-long trial period, it costs $14.99 per month.

I May Destroy You Episode 6 Spoilers:

The episode sees Terry disapproving of Arabella’s decision to attend a support group for rape and sexual assault survivors, which is run by Theo, a high school acquaintance. The show goes into a flashback, and we see how a teenage Arabella and Terry intervened with Theo in 2004.

I May Destroy You Episode 5 Recap:

The episode shows the brutal difference between a man and a woman reporting a rape. While Kwame was just as violated, he is not sure if what happened to him was a crime. On the other hand, Arabella’s case is a clear cut sexual assault. We learn how victims often don’t know if a crime has been committed, and the show forces us to face the uncomfortable truth about where we might draw the line at assault when it comes to its seriousness.

Thankfully, Arabella comes to terms with what Zain did to her and calls him out on his actions. Even better, she is prepared to show him how his actions constitute rape legally. At the same time, we see Arabella opening up about her assault to others, and the reactions cover the spectrum of how people behave when they hear such incidents. Biagio’s response is the worst as he tells Arabella everything you don’t tell someone who’s gone through sexual assault. He tells her she should have checked her drink and not accepted one from a stranger. Once again, ‘I May Destroy You’ is the eye-opener people need in an increasingly twisted ethical landscape.