Ian Holm Passes Away at Age of 88 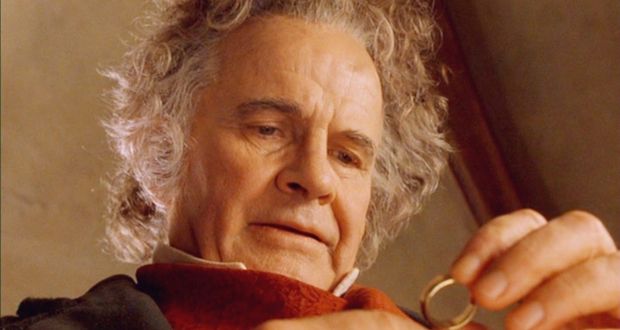 Sir Ian Holm passed away on June 19, 2020, in London, at the age of 88. His agent released an official statement to The Guardian, saying, “It is with great sadness that the actor Sir Ian Holm CBE passed away this morning at the age of 88. He died peacefully in hospital, with his family and carer. Charming, kind, and ferociously talented, we will miss him hugely.” A revered member of the Royal Shakespeare Company, Holm won a Laurence Olivier Award for best actor for portraying the titular character in Shakespeare’s ‘King Lear’ in 1998. The actor was also knighted in the same year for his services to drama. He’s also won a Tony for his part in Harold Pinter’s ‘The Homecoming’ in 1967.

After developing stage fright, Holm transitioned to films and appeared in Ridley Scott’s ‘Alien.’ He followed this up with the role of Sam Mussabini in ‘Chariots of Fire’ for which he won an Oscar nomination and a BAFTA. However, Holm reached the peak of his popularity in mainstream culture for portraying the hobbit Bilbo Baggins in the ‘Lord of the Rings‘ trilogy. Recently, he expressed his sadness at being unable to join the rest of the cast for the virtual reunion. Holm stated, “I am sorry to not see you in person, I miss you all and hope your adventures have taken you to many places, I am in lockdown in my hobbit home or holm.”

Holm was married four times and has five children. Alex Irwin, his agent, fondly recollected memories of the man saying his sparkling wit was always accompanied by a mischievous twinkle in his eyes. As you can see, Holm’s death has evoked sadness in all those who knew and worked with him. BAFTA officially tweeted about his demise, which you can see below.

We are very sorry to hear of the death of Ian Holm. Nominated for 6 BAFTAs in his wide-ranging and successful career across TV and film, he is pictured here winning the Supporting Actor award for his role in Chariots Of Fire in 1981. pic.twitter.com/x3OduDwoJe

Director Edgar Wright also heaped praises on the deceased actor in his tweet. Check it out here.

RIP Ian Holm, a genius actor who brought considerable presence to parts funny, heartbreaking & terrifying. Thanks for Bilbo, Napoleon (twice), Sweet Hereafter, Big Night, Brazil and, of course the iconic Ash. "I can't lie to you about your chances, but… you have my sympathies." pic.twitter.com/tO9tcydVUK

Actor Elijah Wood, who worked closely with him in the ‘Lord of the Rings’ movies, also posted a touching message of farewell.

So sad to hear that the singular, brilliant and vibrant, Sir Ian Holm has passed. Farewell, uncle. pic.twitter.com/q9RBKT3hBC

Ian Holm Cause of Death:

While the exact cause of Sir Ian Holm’s death remains unknown, his agent has revealed that he has passed away due to the Parkinson’s related illness. At this time, it is imperative to give his family space and privacy required to grieve. The veteran actor’s last few days have been documented by his wife in a series of portraits. While you can find them all on her Instagram page here, we are attaching a picture to give you an idea of what Ian Holm’s life’s end looked like.

In conclusion, the world of entertainment has suffered a heavy loss due to the tragic demise of Sir Ian Holm. Undoubtedly, he will be missed by his loved ones and those he’s worked with. However, the actor shall continue to live in the hearts and minds of his fans through his art, which is immortal.