Is In My Skin a True Story? 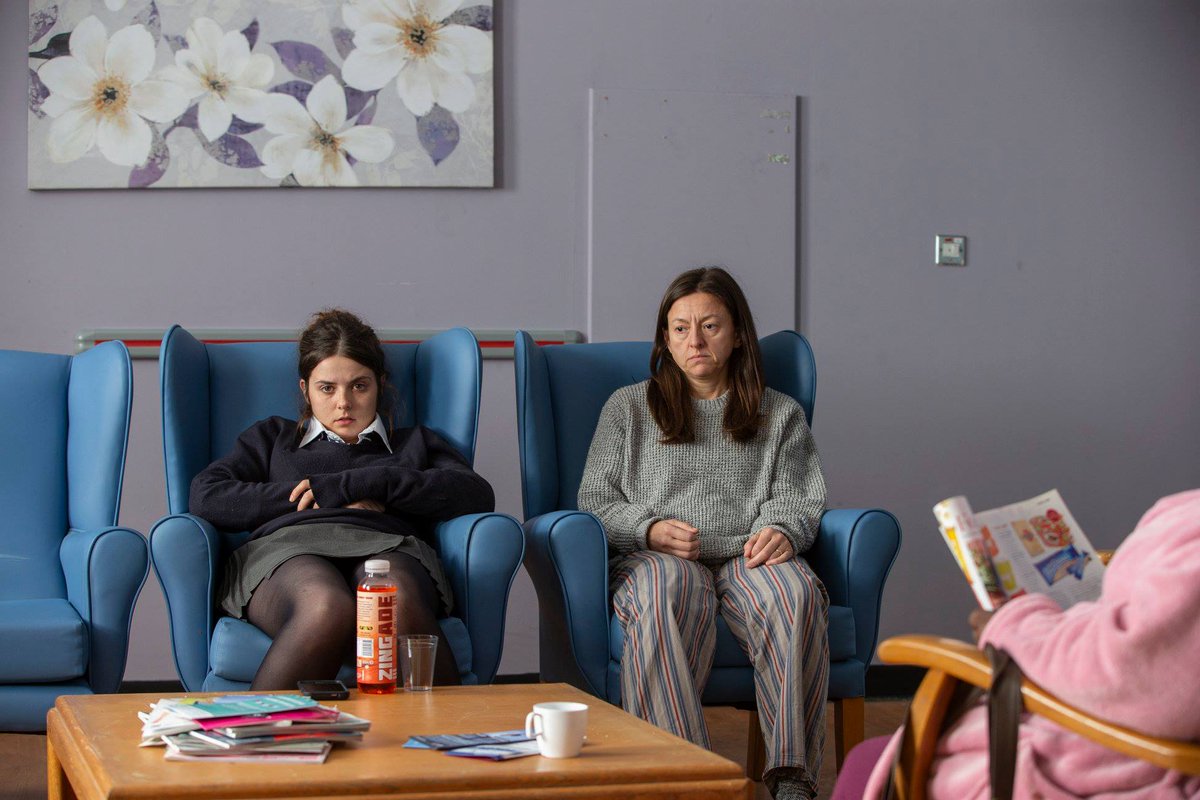 It is a common notion that conflict breeds comedy. Of late, various television series have used this basic premise of the art to depict various kinds of conflict in society. By doing so, such productions not only provide unique sources of entertainment, but they also highlight some social issues that need to be addressed. ‘In My Skin’ is a British coming-of-age dramedy that sheds light on some integral topics through its bildungsroman premise.

To begin with, ‘In My Skin’ revolves around a teenage protagonist named Bethan. Living in Cardiff, popularity, and social image in school is something of overt importance to Bethan, like most people of her age. However, that leads her to feel ashamed of her mother, who has bipolar disorder. She chooses to hide it from her classmates. Moreover, being non-heterosexual, Bethan also has to deal with homophobia in her school.

The show stars Gabrielle Creevy. She plays the leading character of Bethan. Jo Hartley, on the other hand, essays the role of Bethan’s mother. Hartley is best known for starring in Ricky Gervais‘ ‘After Life.’ Apart from the two, James Wilbraham and Poppy Lee Friar are also a part of the series’ cast.

Is In My Skin Based on a True Story?

Several viewers would have wondered whether ‘In My Skin’ is based on a true story. The story is told quite authentically, and one of the reasons that it is impactful is because it feels real and lived.

‘In My Skin’ has been created and written by Kayleigh Llewellyn, Llewellyn has also worked on ‘Killing Eve.’ ‘In My Skin’ is a show that is largely informed by Llewellyn’s own experiences. She went through extremely similar experiences during her childhood, and that has been her source of inspiration. “The show is a reflection on my teen years – a time when I felt deep shame to be from [a lower class] Welsh family that was living with mental illness,” she told Diva Magazine.

Llewellyn’s own mother had bipolar disorder, similar to the protagonist’s mother. Just like Bethan, she felt ashamed of talking about her mother’s mental health issues, thanks to the high school obsession with social image and popularity. “Growing up, my mum had bipolar disorder type one. So quite severe. The love you have for your mother or father is so deep-seated, there’s a contradiction: you love the person, but you also feel ashamed of them, because you’re a teenager and you don’t know any better…I lived in fear that kids in my school would find out my mum was frequently being sectioned. I thought they would make fun of me, ostracise me – or even worse, make fun of my mum.” she told The Guardian.

However, ‘In My Skin’ is not a complete facts-to-screen portrayal. It is only based on Llewellyn’s own experiences. She takes some creative license to make the story more impactful, albeit fictional. “There are parts where you take dramatic licence. Or, a lot of the characters might be grounded in people I really knew, but then as the writing process goes on they grow and become their own thing,” she told Diva Magazine.

Furthermore, apart from her mother’s mental illness, Llewellyn also draws from her experience of growing up in Wales. In fact, she wished to correct the representation of the region on the screen. “I talked a lot about wanting to recreate accurately the Wales we knew. You can be on a really grotty disgusting street that has old mattresses thrown out and litter everywhere, but the vista around you is the most beautiful green hills. The two live side by side,” she told The Guardian. Llewellyn also revealed how the tone of ‘Transparent‘ had been an inspiration for her.