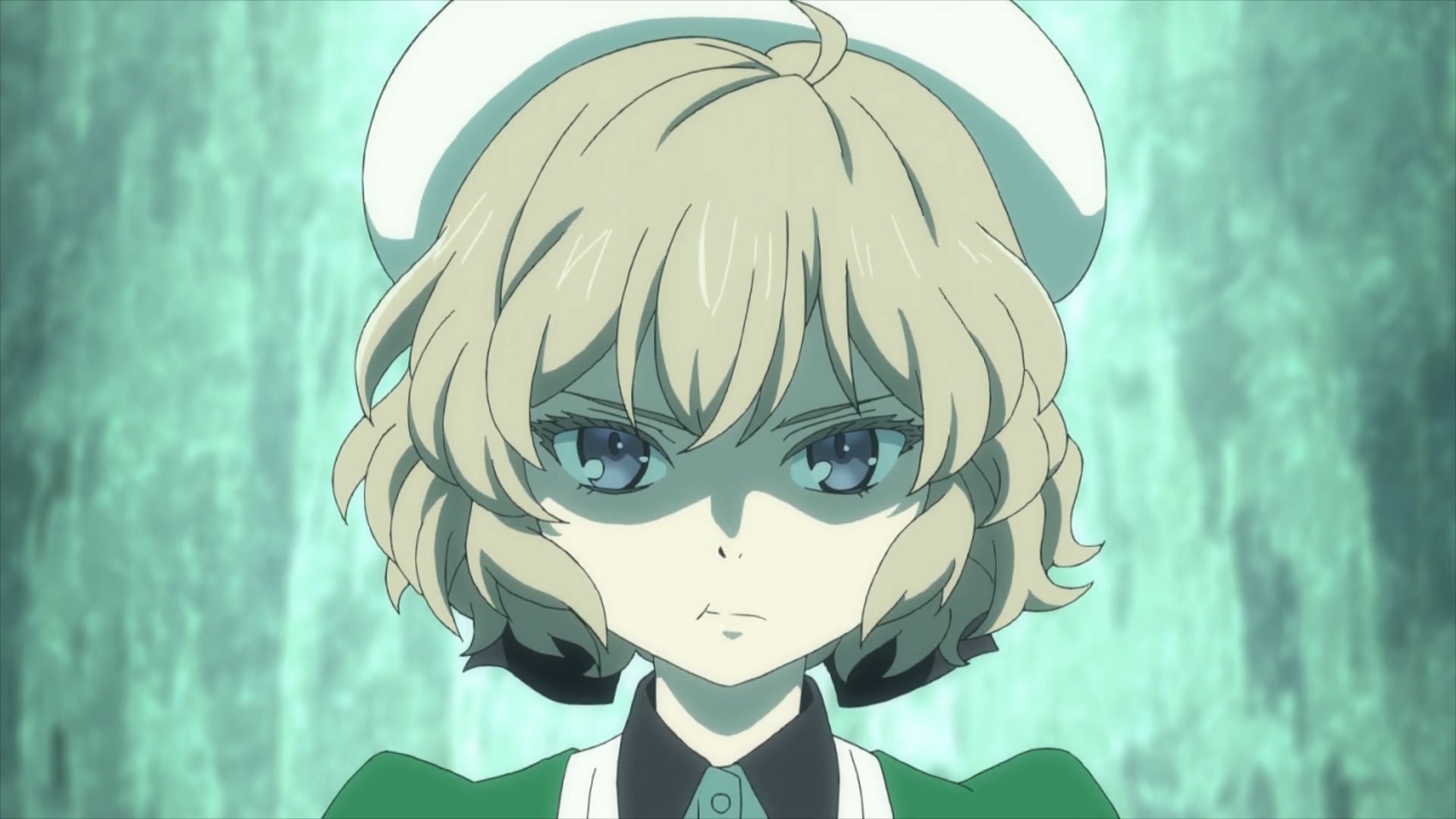 In the third episode of ‘In/Spectre’ season 2 Muroi is quizzed by the police about his relationship with his ex-wife and is also made aware of some shocking secrets. Yuki-Onna is very considerate about his well-being, so she asks for Kotoko Iwanaga’s help in solving the case. But when the duo eventually meets the Goddess of Wisdom, she shares a very shocking theory of the crime. Here’s everything you need to know about the ending of ‘In/Spectre’ season 2 episode 3. SPOILERS AHEAD!

The police asks Muroi Masayuki about his relationship with his ex-wife. When he argues that he has never met her for over a year and the two got divorced because of her affair, police reveals that he was seen in a CCTV footage with a women just like Miharu eight days before her murder. Furthermore, they also tell Muroi that they know that the couple got divorced because Miharu tried to kill him. It turns out that Muroi’s friend who had tried to kill him on the mountain several years ago, is also dead. Following his passing, Miharu was paranoid that Muroi will not come for her. 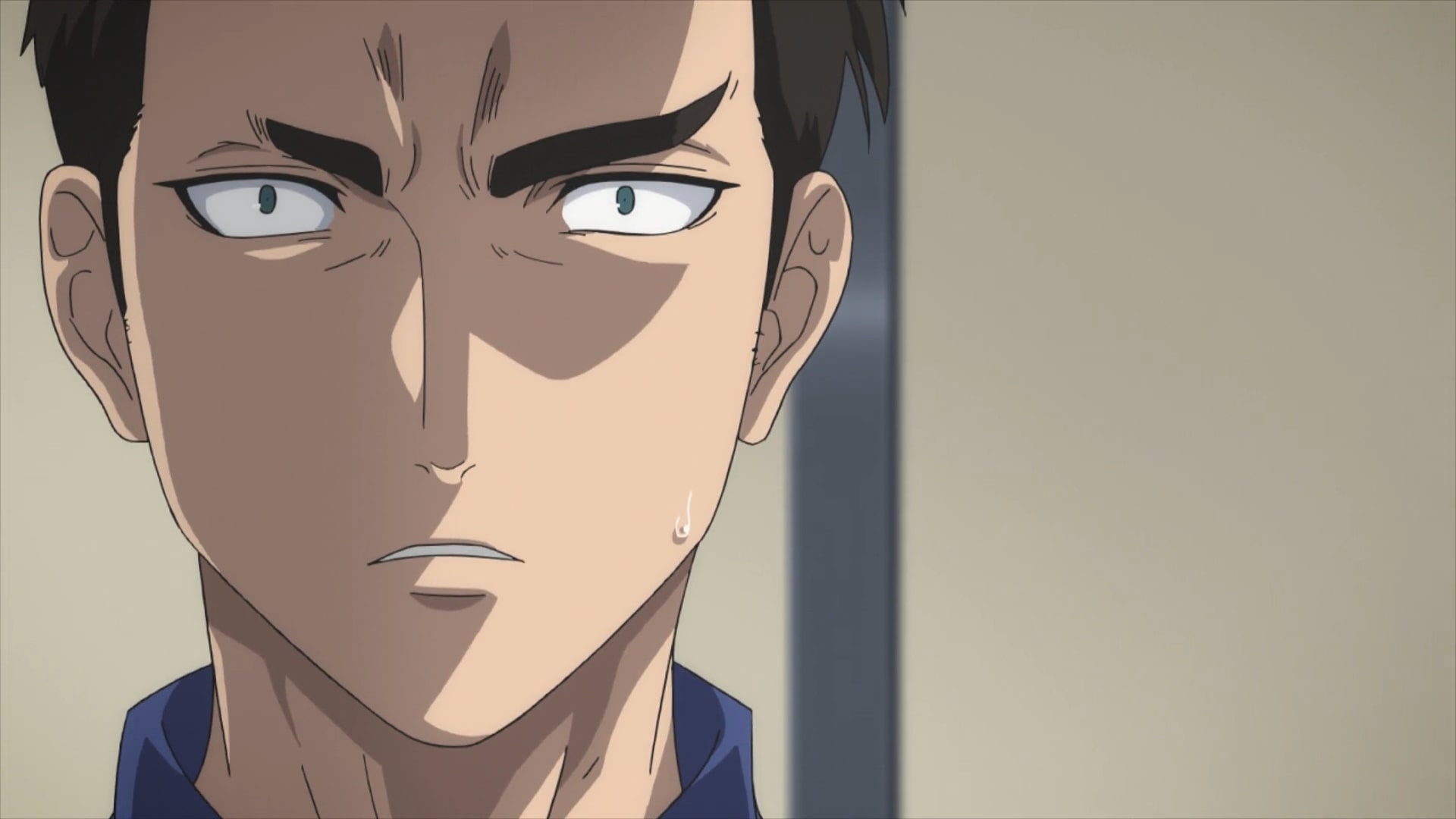 Therefore, she had written a letter in which she claimed that if she were to die in suspicious circumstances, then the police should arrest Muroi. They then take Muroi to the station for further questioning and he only returns several hours later. Yuki-Onna has been waiting for him all this time. But Muroi has had enough and tells her that he is going to solve the case himself before he ends up in jail for someone else’s crime. But Yuki-Onna does not let him leave the house.

After managing to stop Muroi from doing anything stupid, Yuki-Onna decides that she needs to take the help of the Goddess of Wisdom, Kotoko Iwanaga as soon as possible. On the highly-anticipated day, Yuki-Onna takes Muroi deep into the forest where they finally get to see Iwanaga. When asked why she came without her boyfriend, Iwanaga rants about Kurou’s inconsiderate decision to focus on work instead of accompanying her. But she soon turns her attention towards Muroi’s case and shares some shocking thoughts.

After looking at the facts of the case, Kotoko argues that it almost sounds like some plot of a play. Then she interestingly points out the fact that a Yuki-Onna’s sense of time and date is quite unreliable since they don’t usually depend on calendars and other standards of time measurement that humans have evolved. This leaves a blind spot in their reasoning that could be exploited. Kotoko appears to allude to the fact that Muroi can simply be lying to Yuki-Onna to create an alibi and he may have secretly murdered his ex-wife, Miharu. 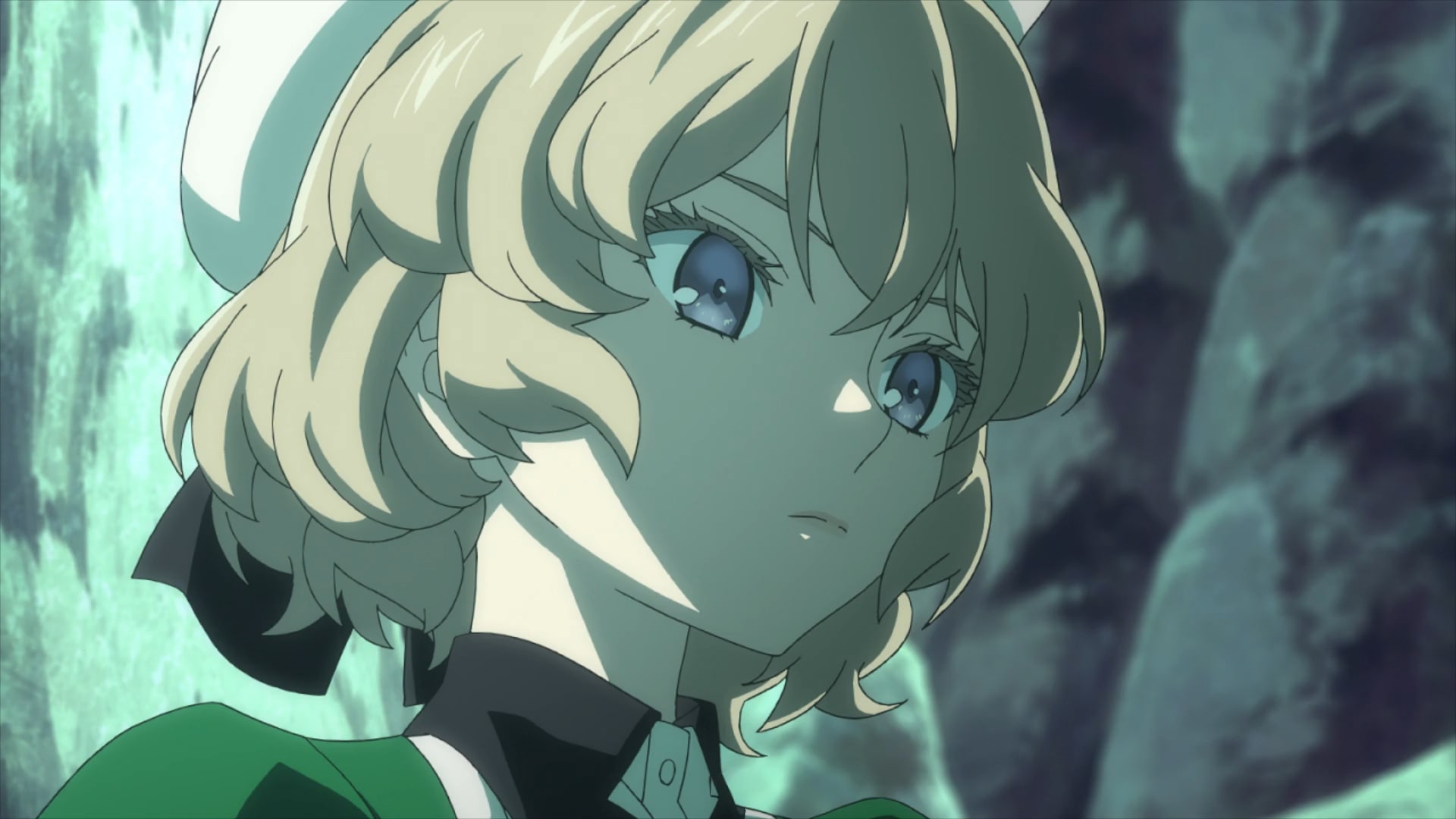 Kotoko even argues that he deliberately allowed himself to be recorded on camera while hanging out with Yuki-Onna which made it seem that he was probably with Miharu since they look the same. Muroi naturally becomes quite defensive about all the theories and interjects that creating an alibi that could only work in front of Yuki-Onna, would not make any sense since she can’t really help him deal with the law enforcement authorities. Furthermore, the CCTV recording of him that makes him seem as if he met Miharu eight days before her murder simply can’t be a deliberate mistake as it would only make him seem suspicious in front of the police.

Interestingly, Kotoko agrees that these factors do create more problems for Muroi and on the surface, it does not seem that he has any reason to do any of it, but the Goddess of Wisdom claims that he actually still stands to gain Yuki-Onna’s trust in the process. She argues that he has already exacted his revenge by murdering his childhood friend and his ex-wife, so all that he now needs to do is take care of his colleagues who had betrayed him as well. Kotoko feels that’s where he is most likely planning to use Yuki-Onna by manipulating her.

Furthermore, Yuki-Onna can also help him evade the grasp of the law by destroying evidence if Muroi asks for her help. Yuki-Onna silently listens to Kotoko’s theory but refuses to believe it arguing that a person like Muroi will never do such a thing. She even asks her to reconsider her theory. Interestingly, Kotoko then reveals that she just made up everything to show Muroi how deeply Yuki-Onna cares for him. She then explains that her theory had lots of hope and if Muroi really wanted to gain her trust then the best approach would have been to accept Yuki-Onna’s advances and make a child with her. 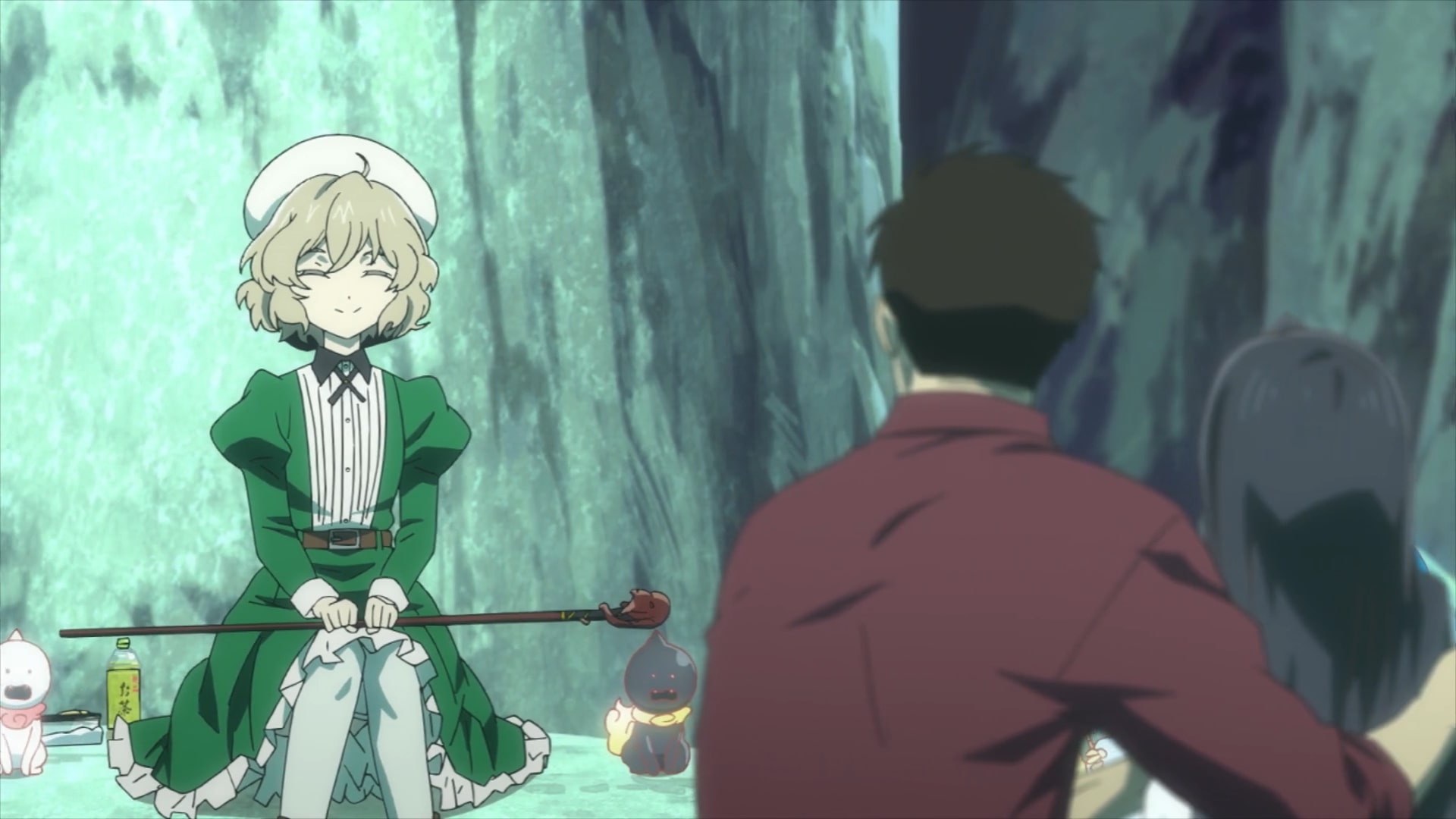 This would have given him much more power to manipulate, but Muroi always refused to even engage in any romantic relationship with Yuki-Onna. Kotoko feels that just solving the case isn’t enough to save Muroi, who has given up on life and barely has any purpose left. She seems to allude to the possibility that he should not hesitate in moving on in life and finding a new romantic relationship so that he can live a more fulfilling life. After she has made her point, Kotoko confirms that Muroi is not the murderer and she already knows the person who has committed the crime but refuses to share any details.