Guilty or Innocent: Where is Dejvi Velia Now? 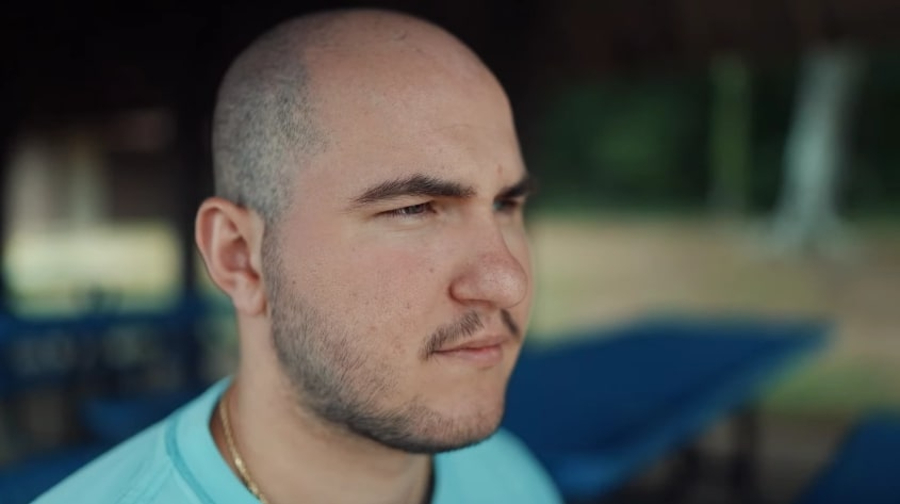 With A&E’s ‘Accused: Guilty or Innocent?’ living up to its title in every way imaginable, those formally charged with severe offenses get a real opportunity to share their side of the story first-hand. All of them, including Dejvi Velia from season 4 episode 1, ‘Screwdriver Stabbing or Defending My Family?,’ either claim to be entirely innocent or insist their actions were completely justifiable. So now, if you wish to learn more about Dejvi in particular — with a focus on his alleged crime, his motives, his trial, as well as his current standing — we’ve got the necessary elements for you.

It was reportedly back in early April 2019 that 19-year-old Andrews High School senior Dejvi (pronounced “Davy”) unwittingly turned his life upside down while facing a situation of pure violence. The truth is the High Point, North Carolina native was actually working alongside his brother at the College Village BP gas station owned and operated by their parents when two men came in. These strangers were possible robbers as they began arguing with the latter regarding wheather or not he’d given them the correct change for gas, following which the matter was taken outside. 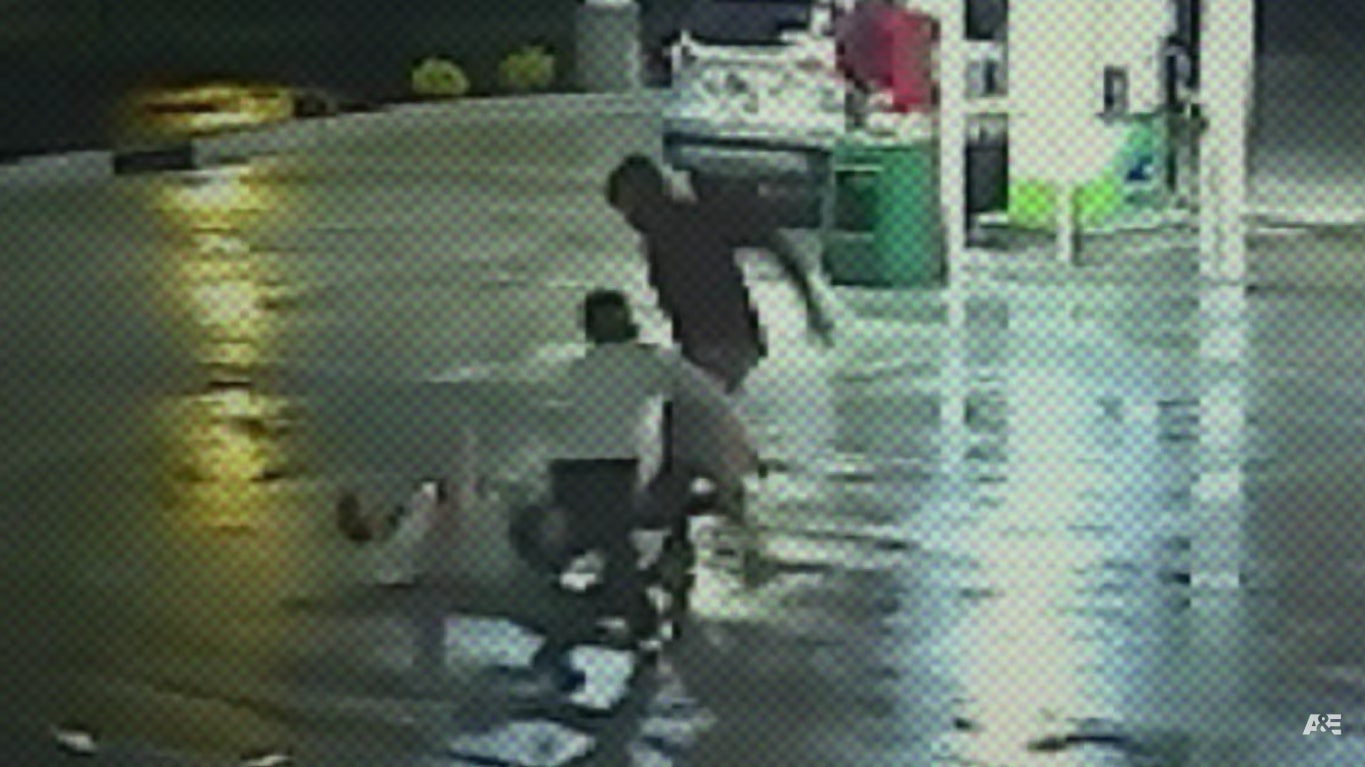 According to Dejvi’s own narrative, he saw his brother stumble to the ground as if he had been shot at close range within moments, driving him to rush out in the hopes of offering some protection. He’d hence grabbed a screwdriver, which he ended up using to stab one of the men as the ensuing struggle escalated to such a point that they ostensibly tried to run him over with their car. As per the then teen, this was only self-defense because he feared for not just his life but also the lives of his loved ones; he believed the men would murder his whole family if they got a chance.

Where is Dejvbi Velia Now?

Since a majority of this incident was caught on surveillance cameras, Dejvbi was quickly arrested and charged with assault with a deadly weapon with the intent to kill or inflict serious damage. The State argued he used unnecessary, excessive force in his stabbing — something he refuted by pleading not guilty, meaning he had to stand trial and possibly face up to 7⅓ years behind bars. From what we can tell, the youngster retained defense attorney Georgia Nixon, got out of jail on a $200,000 bond, graduated school, and even endured a pandemic before his trial commenced.

In other words, Dejvbi faced court in early summer 2022, resulting in the case concluding for good when the jury announced its unanimous verdict on June 30 — a ruling not made public as of writing. However, because the accused’s name is not present in any active county jail or state prison records, it can be assumed he was most probably acquitted on the grounds of indisputable self-defense.

Dejvbi thus appears to be a free man continuing to reside in High Point, North Carolina, at the moment, where he’s working hard to be independent, turn his life around, and stand on his own two feet. He also seems to have a sound support system by his side, helping him move on from the past to the best of their abilities. “[The lengthy legal process] took a toll on him,” his renowned criminal defense lawyer Georgia Nixon recently said. “He went from being a young senior in high school to looking like an old man.”

Read More: Ramon Nieves Now: Was He Innocent or Guilty?