Inspiration4’s Hayley Arceneaux: Everything We Know 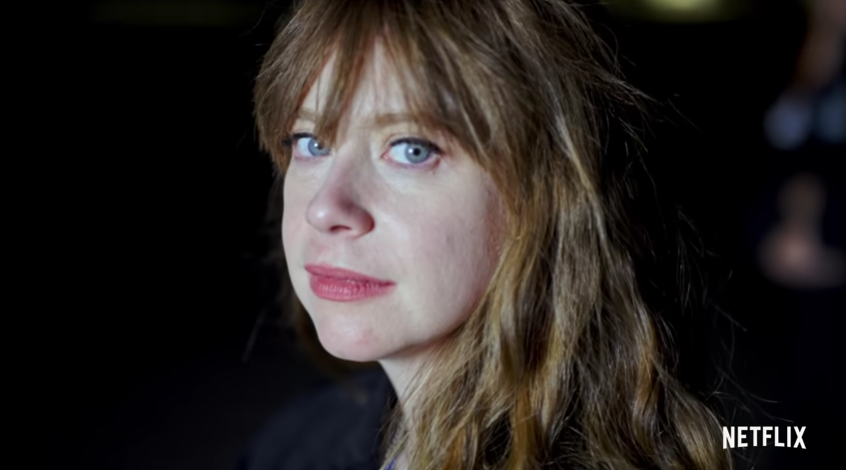 Born on December 4, 1991, Hayley Arceneaux has earned numerous titles for herself, which is saying a lot considering how she has not even turned 30 as of writing. Not only is she a childhood bone cancer survivor turned physician assistant, but she is also an astronaut for SpaceX’s Inspiration4. She is serving as the Chief Medical Officer and representing hope in the first-ever all-civilian mission around Earth’s orbit.

Hayley is the first osteosarcoma survivor to be an explorer, the first person with a prosthetic body part to visit space, and the youngest American ever to orbit the planet. So, let’s learn everything else there is to know about Hayley Arceneaux, shall we?

Hayley Arceneaux was born to loving couple Colleen and Howard Arceneaux in Baton Rouge, Louisiana, and grew up in the town of St. Francisville with them and her brother, Hayden. From an early age, she’s been an outgoing individual who wanted to create deep connections with any and everyone possible. As per her mother in ‘Countdown: Inspiration4 Mission to Space’, this went to such an extent that she worried Hayley would just walk away with strangers because she’d think there could be a bond there. Luckily, that never happened, and the Arceneaux family lived blissfully and grew closer with each passing day and year.

Once Hayley was 10, though, she started having severe aches in her left knee, which was initially assumed to be from the hard work she had been doing with her father to receive their black belts in Taekwondo. However, when it didn’t subside and her mother found a lump, they took Hayley to the local hospital, where she was diagnosed with osteosarcoma. She and her family then went to St. Jude Children’s Research Hospital in Memphis, Tennessee, for her bone cancer treatment, which included a dozen rounds of chemo and an operation to replace the knee with an extendable prosthesis.

After the surgery and extensive therapy, Hayley managed to get back on her feet again and even had a remission party, assuring all her nurses that she’ll soon return — not as a patient but as an employee. Colleen believes that one of the reasons her daughter was able to fight her condition so well was due to her outgoing and bubbly personality. Unfortunately, cancer came back into their family, and Howard passed away from it in July 2018. Colleen seems to still reside in Louisiana, whereas Hayden is now married. Both he and his wife, Liz Suttles, are aerothermal engineers in Huntsville, Alabama.

When Hayley Arceneaux was 9, the Arceneaux family traveled to the NASA space complex in Houston, following which she and 7-year-old Hayden fell in love with every space-related aspect. While she always wanted to be a spacewoman, her younger brother aspired to build rockets, and now, they are both doing these exact things. Although Hayley’s bone cancer did detour her dream a little, she’s still at a place where she loves her career.

After all, she earned an undergraduate degree in Spanish in 2014, a Physician Assistant (PA) degree in 2016, and ultimately applied for a job at St. Jude’s Hospital, as promised. Hayley was accepted, and she moved from Louisiana to Memphis, Tennessee, to work with patients battling leukemia and lymphoma in April 2020. Less than a year later, she got selected to be a part of Inspiration4. Yet, she’s primarily a PA even today.

Is Hayley Arceneaux Dating Anyone?

From what we can tell, Hayley Arceneaux is happily single. She hasn’t shared anything about a romantic connection on her social media platforms recently, so we assume there’s no such involvement. With that said, the Physician Assistant does appear to have a great support system standing right beside her and a fur baby, Scarlett, who looks like one of her lifelines.

Read More: Who Is Christopher Sembroski’s Wife? Who Are His Parents?