Who Is Inspiration4’s Christopher Sembroski’s Wife? Who Are His Parents? 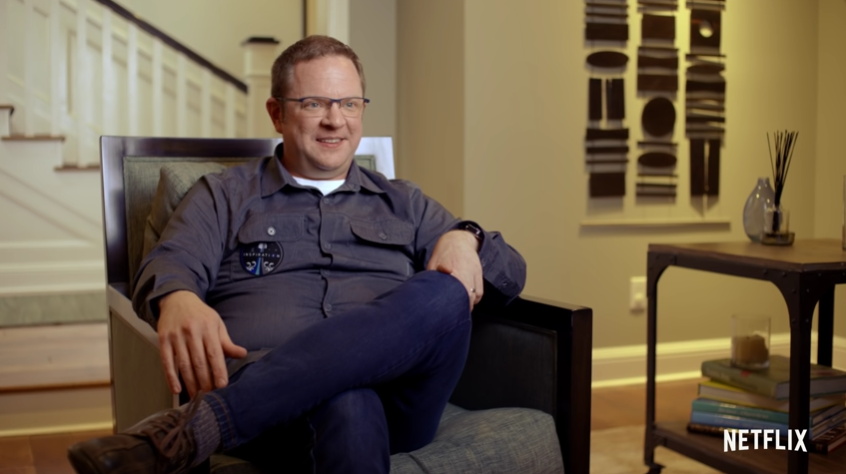 Christopher “Hanks” Sembroski has made numerous headlines these past few months due to his involvement in SpaceX’s Inspiration4, the first-ever all-civilian spaceflight, where he not only serves as the Mission Specialist but also represents generosity. The 42-year-old wasn’t the person initially chosen from the donation to St. Jude’s lottery, but he’s managed to make the most of it.

A close friend of Chris was selected, but as they had prior commitments, they made a recommendation, and officials agreed. So now that he has also featured on ‘Countdown: Inspiration4 Mission to Space,’ let’s find out more about Chris Sembroski, shall we?

Christopher “Chris” Sembroski, who has received the call sign of “Hanks,” was born in August 1979 to Gwen and Steve Sembroski. He primarily grew up in the city of Kannapolis, North Carolina (where his parents still reside) and developed an interest in STEM materials at a very young age. In fact, after attending A.L. Brown High School, when Gwen landed a stable job in the Charlotte region, Chris went on to study and graduate from Durham’s North Carolina School of Science and Mathematics in 1997.

Chris’ work in ProSpace, the United States Air Force, and degrees in Electronics Engineering and Professional Aeronautics further prove his passion. Thus, when Chris’ parents heard that his dream of going to space was now a close reality, they were extremely happy for him. “I’m still in awe of it. Awe and shock,” Steve said. “I just love the fact that he’s getting an opportunity to have an adventure of his lifetime.”

Like any parent would, they want their son to be okay, yet they’re not too nervous because Chris is not, and they also understand that space exploration has come a long way. “There is an inherent risk, of course, but so is driving down the highway.” His father then added, “Gwen and I are extremely proud of him, and happy for him that he has this amazing opportunity to fulfill a childhood dream.”

Chris Sembroski is happily married to Erin Duncan-Sembroski, who seems to be a teacher in a school at Mukilteo School District in Washington State, where the couple resides. On the other hand, Chris works in the aerospace industry as a Commercial Astronaut as well as a Machine Fault Detection and Diagnostics Lead. From what we can tell, the couple met in Montana at a friend’s home shortly after graduating college, and the very first thing Chris did was ask Erin if she had watched the Space Shuttle launch that day. 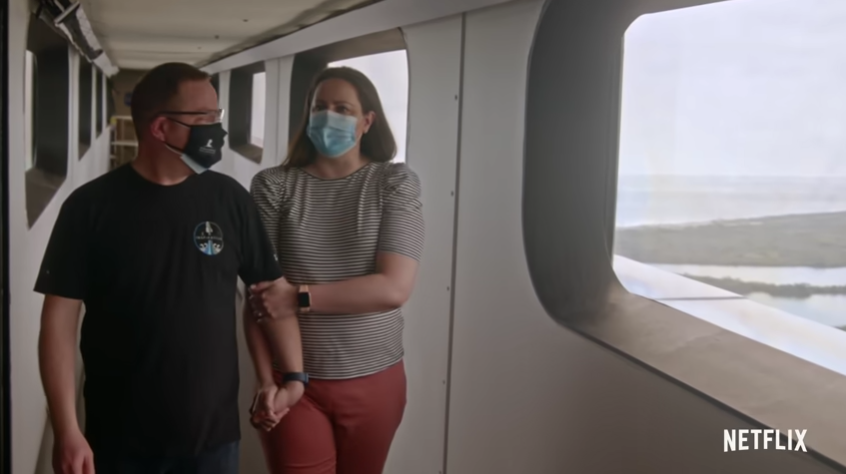 Since Chris was also in an old space camp T-shirt, Erin thought he was a complete “nerd,” but she was also charmed by his personality and aspirations. Chris and Erin ultimately tied the knot, and even though they prefer to keep their personal lives well out of the limelight, in Netflix’s ‘Countdown: Inspiration4 Mission to Space,’ he revealed that they are parents to two beautiful daughters. Their names or any other details are not known, but it’s evident the girls are the couple’s top priority.

Knowing that her husband loves space and every aspect surrounding it, Erin supports him to the best of her abilities. Except, her fears do rise up when she thinks about the risks involved. That’s why she has indicated that she’ll probably only grasp the extent of what Chris has achieved once he’s safely back on Earth on September 18, 2021.