Intervention Cast: Where Are They Now? 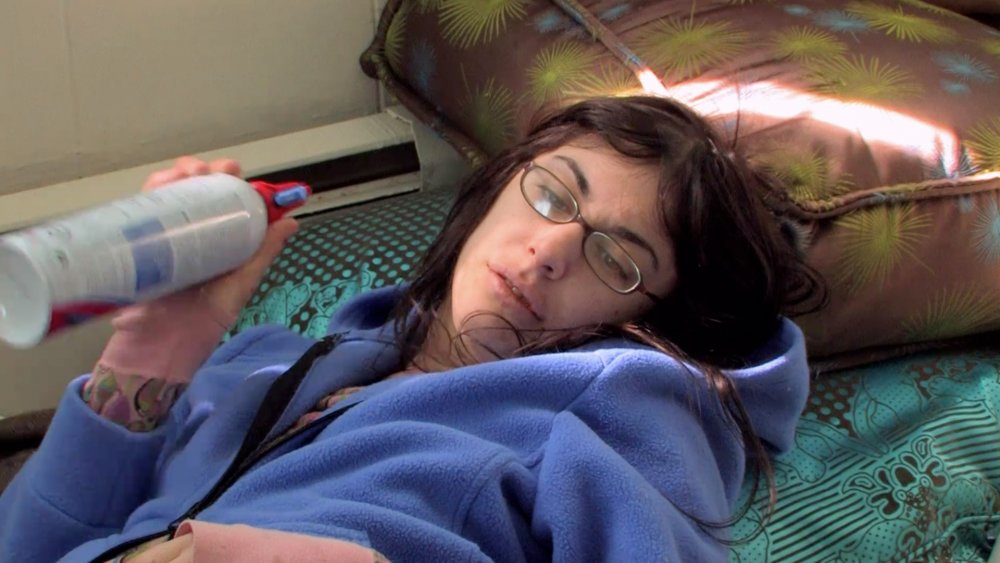 There is no greater feeling than the one past addicts feel after defeating their addiction. Drug or substance addiction has plagued humankind for decades, and getting out of that vicious circle is a must for a healthy and long life. A&E’s reality show ‘Intervention’ follows such addicts who are willing to give it their all and fight against the very evil that has a hold over their lives. The show introduces the addicts to the audience before showcasing their intervention which is usually attended by family members, friends, or loved ones.

Through the intervention, the participants are made to choose between beating the evil or risking something they value, like losing contact with their family or monetary gains. The show then follows the participants and documents their sincere efforts in getting rid of the habit. Naturally, such a show compels the audience to connect with the people on screen, which in turn gets fans keen to know whether the participants won their fight against the evil practice. Well, let’s take a look at some of the participants and find out where they are today, shall we?

Where is Allison Fogarty Now?

Allison Fogarty appeared on season 4 episode 19 of the reality show. Prior to her substance abuse, Allison was a brilliant student who had dreams of becoming a doctor. Through the episode, it was made clear that Allison was forced to drop out of her pre-med program after missing classes and behaving erratically due to her addiction. She was molested as a child, and the incident inflicted a tremendous amount of trauma upon Allison that kept accumulating inside her. 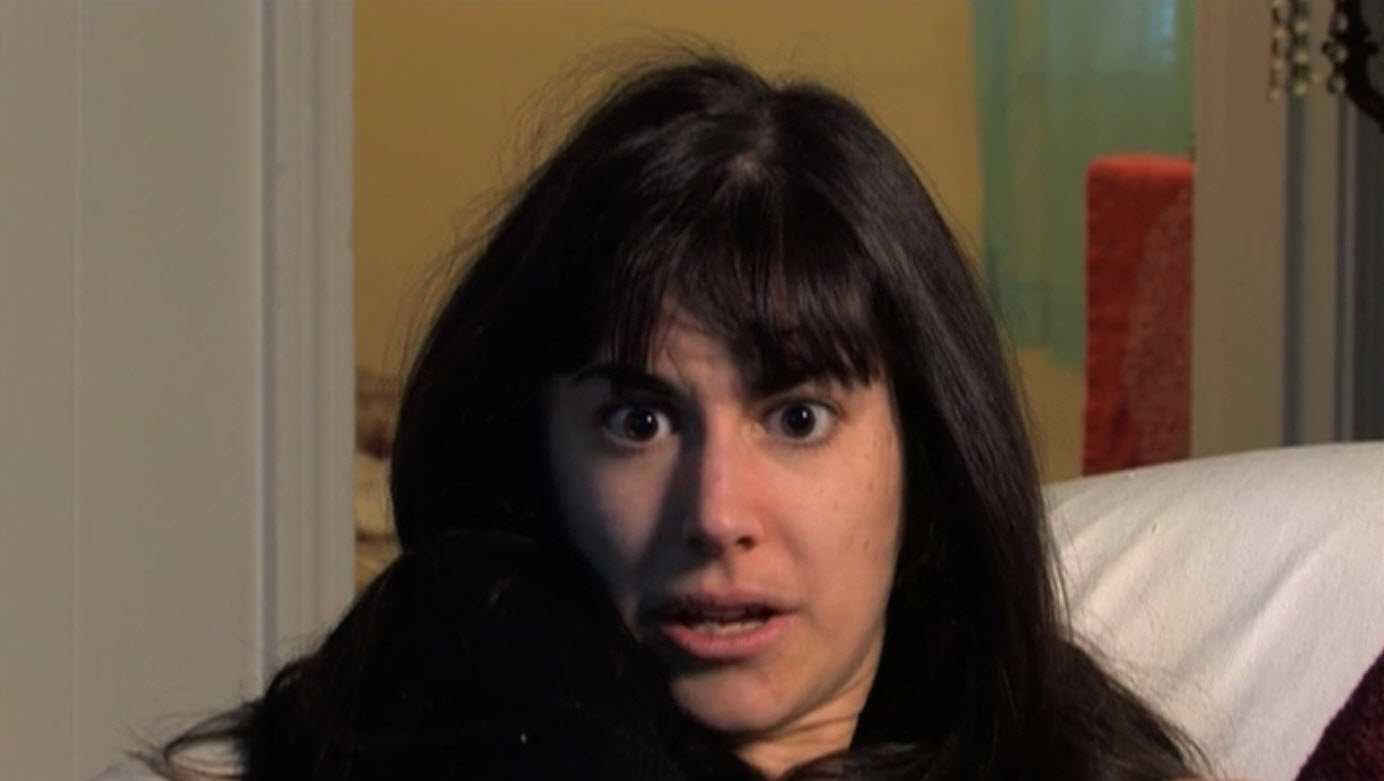 On top of that, Allison witnessed her parents getting divorced, which put even more stress on the girl. Thus, with nowhere to turn to, Allison took to substance abuse to escape from reality. She was addicted to inhaling compressed gas which is generally used to clean electronics and computers. The fatal computer dust remover was harmful to Allison and her well-being. Viewers would be overjoyed to know that Allison has beaten her addiction since appearing on TV and is now living a healthy life.

Furthermore, she went back to school and graduated with flying colors, earning herself a Master’s degree in Psychology. After receiving help in beating her addiction, she wanted to give back to the community and now offers support to other addicts who want to beat their addiction. Allison also started an organization called Inner Source Solutions in 2013. Through it, she works with drug and alcohol addicts, helping them conquer their habits and rehabilitate for a better life. Though Allison prefers to keep her private life under wraps, she seems to be living a healthy and happy life at present.

Where is Adam Lawson Now?

Adam Lawson appeared in season 2 episode 3 of ‘Intervention.’ He was introduced to the audience as a heroin addict. Adam faced severe heartbreak after his girlfriend broke up with him, and to escape the sadness, he turned towards heroin. Heroin ruined Adam’s life and once he was addicted to the substance, there was no letting go. His mental, as well as physical health, started deteriorating and he also began feeling distanced from his family. Willing to fight for his life one last time, Adam and his family took the help of the reality show.

Adam stands as another success story as he now seems to be completely free of drug use and is living a wonderful and healthy life. In January of 2013, Adam posted on social media that he would attend a 1-year rehab program in Tuscon, Arizona, where he wouldn’t have access to a cellphone or a computer. Though he seemed to have left the program early, Adam successfully defeated his drug addiction. At present, Adam appears to be blissful with his family and friends. He lives in Tampa, Florida, and even shares positive messages about his past heartbreak and relationship problems.

Appearing on season 1 episode 2 of the show, Vanessa Marquez was an actress who was widely known for her brilliant portrayal of Nurse Wendy Goldman in the first three seasons of NBC’s medical drama ‘ER.’ Apart from her role in the TV show, Vanessa also showcased her talent in several movies and TV shows up until the year 2001. She appeared on ‘Intervention’ hoping to solve her shopping addiction that was slowly and steadily driving her towards bankruptcy. 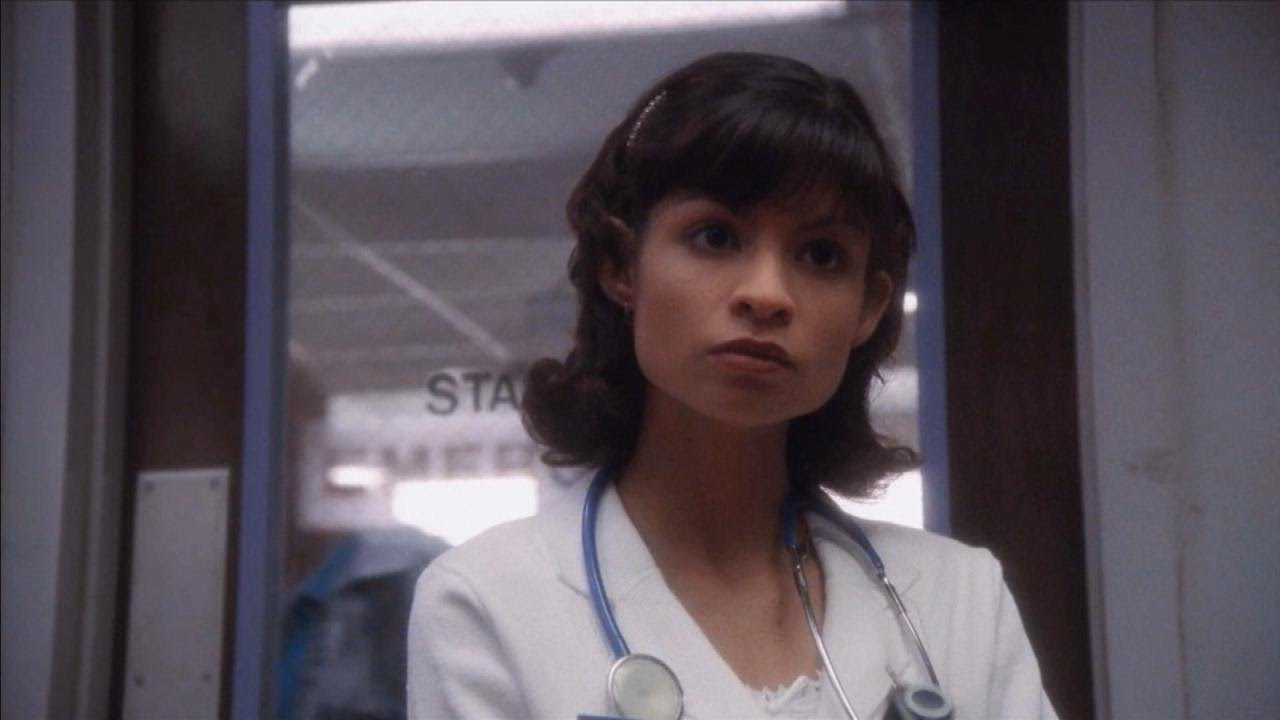 On top of her shopping addiction, she also had depression, bipolar disorder, and agoraphobia. In the show, her friends asked her to seek help regarding her addiction and her health issues. Unfortunately, Vanessa later claimed that the help she sought did not do her any good. She said that she kept living with serious mental and physical health issues, which even escalated to her getting diagnosed with Coeliac disease and Fibromyalgia. She even had seizures from time to time.

In a devastating turn of events, on August 30, 2018, police were called to do a welfare check on her. On arriving at the house, they saw that her place was in a mess. Vanessa informed the officials that she was having another one of her seizures. Even though medical personnel was called, she confronted the police and advanced towards them with a gun in her hand. Vanessa was then shot on the spot and shifted to a hospital, where she died. The weapon in her hand was later found to be a BB airsoft gun.

Where is Travis Meeks Now?

Travis Meeks served as the lead singer/guitarist of a band called Days of the New before his appearance on ‘Intervention.’ Days of the New was pretty successful initially and even toured with the famous band Metallica and Jerry Cantrell. Sadly, Travis fell victim to drug abuse and got hooked on crystal meth. In early 2005, he appeared on season 1 episode 6 of the show. Travis was shown agreeing to attend therapy and rehab for his drug use. However, even though he goes to the Cirque Lodge in Provo for his rehabilitation, the audience witnessed him unable to stick with it and quitting after just 73 days.

Unfortunately, the road for Travis has not been smooth. In the years that followed, he kept dropping in and out of drug addiction, managing to stay sober for a little while before giving in again. He even tried to restart his band but faced a lot of obstacles in his private life, including a messy divorce and the death of his father. Later, even the band fell apart because of Travis’ drug abuse.

Travis has been arrested several times, the first of which occurred in October 2014 when a hypodermic needle was found in his possession. Prison time contributed heavily to his relapse into drug abuse. After being released from jail, Travis was arrested again in 2017 and 2020, which further saw him in a downward spiral. With Meeks not active on social media anymore, his current whereabouts are unknown. Still, we hope that he has since managed to kick his drug habit and is leading a sober life.

Skyler Russell appeared on season 11 episode 8 of the show. Skyler suffered stress and pressure from childhood as his mother reportedly wanted him to get into acting and made him do modeling and give auditions from a very young age. The young boy could not take the stress and thus, to find an escape from reality, chose to fall back on substance abuse. During his time on the show, Skyler was addicted to bath salts which were extremely harmful and even made him hallucinate. Through the show, Skyler hoped to defeat his unhealthy habit and live a clean life. 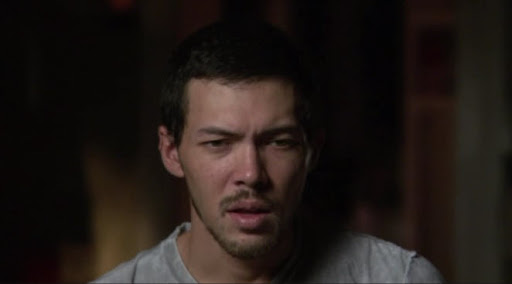 Even though Skyler found his battle with substance abuse difficult, he cleaned up since the show and even started a family with his girlfriend. The couple were blissfully happy and even welcomed a wonderful son into this world. Skyler was a wonderful dad to his son, and even his girlfriend mentioned that she was indeed lucky to have him. In a terrible state of affairs, on September 20, 2020, Skyler fell unconscious. On being taken to the hospital, doctors discovered blood infection, organ failures, and several brain bleeds. Even though he initially started showing signs of recovery after critical brain surgery and other medications, Skyler passed away in October 2020.

Where is Robby Pardlo Now?

Robby Pardlo had a gift for singing since his childhood. Unwilling to let his gift go to waste, Robby’s mother wanted him to make a name for himself. She kept driving him towards bigger and better things. Initially, his mother’s parenting paid off, and Robby found himself attaining quite a bit of success in the field of music. He even went on to form the trio City High, with two other members specializing in hip hop and R&B. His success reached such heights that he got nominated for a Grammy. 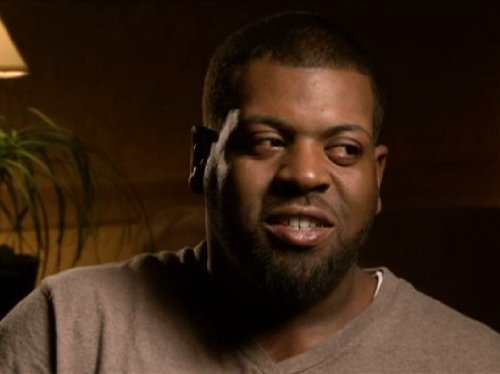 Unfortunately, with fame came Robby’s descent into alcoholism. The singer got addicted to alcohol and, as a result, kept losing friends and even the success he had initially gained. He appeared on season 7 episode 9 of the show. Fans would be glad to know that Robby Pardlo managed to defeat the demons of alcoholism and is now living a clean and healthy life. He has not let his talent go to waste and is still in music production and singing. Furthermore, the proud father and seems to be living a happy family life.