Does ‘The Invisible Man’ Have a Post Credits Scene? 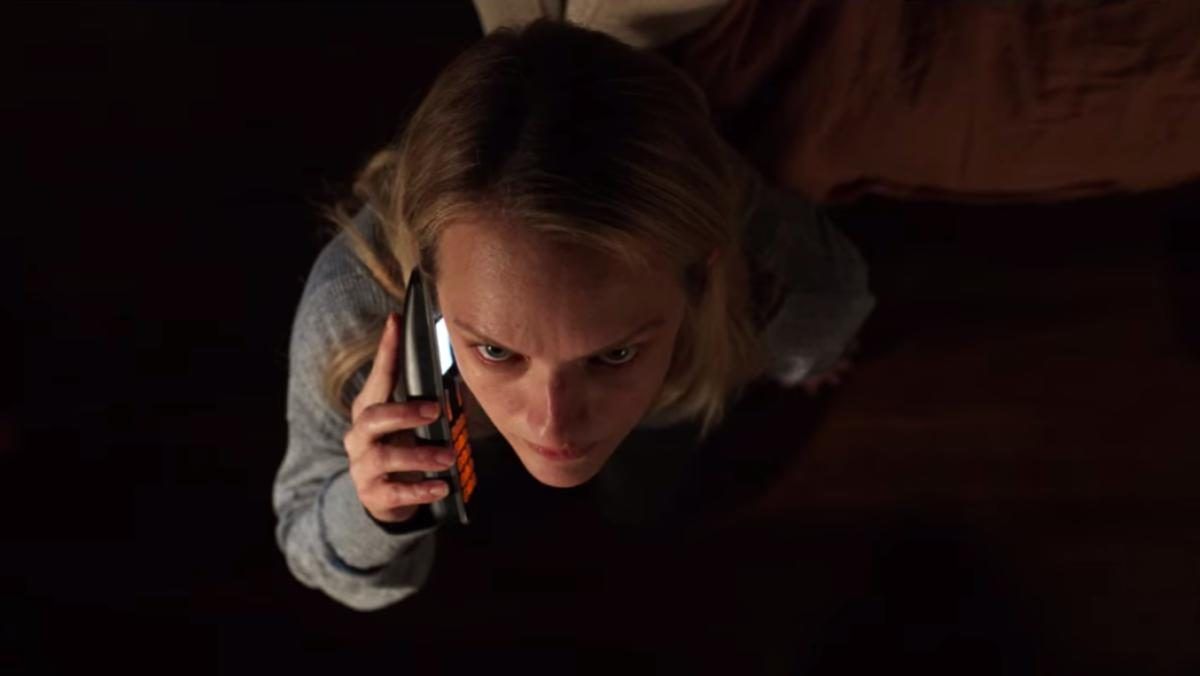 H.G. Wells introduced the world to the wonders and horrors of the Invisible Man, in what remains a seminal work of literature. Since then, the story has inspired numerous films, including 2020’s ‘The Invisible Man‘, which comes from Blumhouse. However, in a modern twist to the tale, the movie deviates from most of the source material and makes ‘The Invisible Man’ a deliberate tale of gaslighting. Marked by strong performances, the film rests on the myth of the Invisible Man, but the titular character is not even the main focus of the story.

That being said, there have been whispers for a long time that ‘The Invisible Man’ might be kicking off the ‘Dark Universe’ reboot where we get to see Universal’s monsters like Frankenstein, making a comeback. Naturally, you might be wondering whether ‘The Invisible Man’ sets this up in any way through a mid or post-credit scene. We have got you covered in that regard. SPOILERS AHEAD.

Does The Invisible Man Have Mid or End Credits?

Let us clarify the most pressing question straight away. No, ‘The Invisible Man’ does not have end or post-credits, so you don’t have to stay back till the absolute end. However, the movie’s ending is a rather unexpected twist that sets itself up well, for a sequel.

Cecilia’s sister is killed with her throat slit, and Cecelia takes the fall. When she is locked up, we learn that she’s pregnant with Adrian’s baby. When Tom, Adrian’s brother, visits him, we realize that he is in cahoots with Adrian, who is very much alive.

Tom tells Cecilia to go back to Adrian. However, Cecilia fights this control over her life, forcing the Invisible Man’s hand. A violent confrontation at James’ house leads to the Invisible Man’s death, whereupon Cecilia discovers that Tom was wearing the suit the whole time.

It appears that Tom captured Adrian and was the Invisible Man all along. However, Cecilia doesn’t believe this version of events and goes to confront Adrian over dinner. Although Adrian denies it all, he tells her that it should come as no surprise. The use of the word ‘surprise’ strikes Cecilia because it is something the Invisible Man taunted her with, all along, including texting it to her.

Cecilia goes to the washroom, which is when we see Adrian’s throat slit by someone in the Invisible Man suit. However, this turns out to be Cecilia herself, who says that Adrian committed suicide. Although James sees the suit in her bag, he accepts her version of the story. Obviously, by killing off the original Invisible Man, and creating a second invisible suit, the movie has set itself up for another installment.

Thus, while ‘The Invisible Man’ does not leave space for any credit scenes, it wraps up the movie with an open ending, where the woman rids herself of her gaslighter, and reclaims her agency, by getting her hands on the suit. If ‘The Invisible Man’ has been a tale of emancipation, the sequel could well explore how Cecilia asserts her freedom which she is sure to derive from the Invisible Man’s suit.