Iron Chef: Mexico: Where are the Chefs Now? 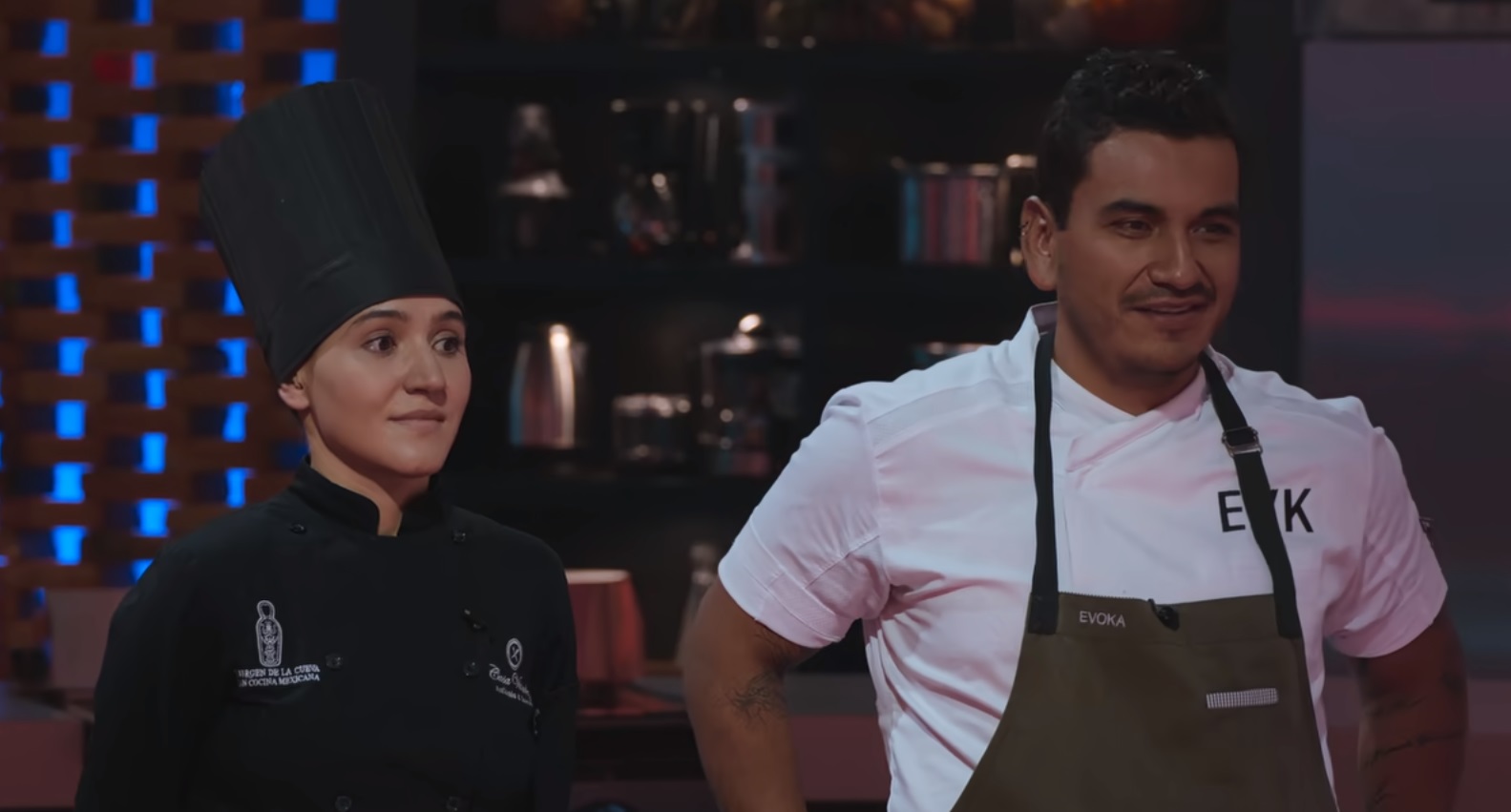 Netflix’s ‘Iron Chef: Mexico’ is a spinoff of the ‘Iron Chef’ series that allows some of the most talented culinary experts in the country to try their skills against a roster of seasoned cooks, AKA the Iron Chefs. The show asks the participants to choose one of the experts to compete against in a unique challenge where they have to make five dishes using a secret ingredient. In the end, both competitors get scores out of 100, and the one with the higher score wins the challenge.

Season 1 of the cooking series premiered in September of 2022, and many viewers cannot help but admire some of the Challenger Chefs featured in the show. Naturally, the public is curious to know what the contestants are up to these days, and if you are in the same boat, here is what we can tell you about the same!

Where is Claudette Zepeda Now?

Let’s start the list with Claudette Zepeda, who scored the highest among all the challenger chefs featured in the first season. This allowed her to be a part of the finale and try her luck against all three Iron Chefs at once. Presently, Claudette lives in San Diego, California, and is a Consulting Chef at VAGA Restaurant & Bar in San Diego’s North County. The establishment’s menu is a homage to her hometown of Guadalajara, Mexico.

Claudette also owns Taqueria Zepeda- a small taco shop in Sydney, Australia. Additionally, she oversees We Are Chispa Hospitality, a worldwide multi-concept hospitality group that allows immigrant children to show their skills to the culinary world. The reality TV star likes to spend time with her friends and family and is incredibly close to her son and daughter, whom she raised independently.

Claudia Albertina Ruiz Sántiz was one of the only two chefs able to beat the Iron Chef they were competing against. As of writing, she has established herself as one of the few internationally recognized female chefs of Tsotzil origin. Claudia lives in San Juan Chamula, Chiapas, Mexico, and operates the Claudia Sántiz restaurant. The culinary expert has two more food establishments, Kokonó and Albertina, through which she tries to bring indigenous Mexican cuisine into the limelight.

The restaurants pride themselves on using products purchased from local farmers. Claudia’s work in the culinary industry and her efforts to elevate the indigenous Mexican food culture earned her a spot in 50 Next’s 2021 list for being crucial in changing the dining and drinking experience of the world. The chef even had the opportunity to share her thoughts and experiences at TEDxUPAEP on April 22, 2022.

Where is Pablo Salas Now?

Currently, Pablo Salas seems to be thriving in his career as a chef, and his vision for modern Mexican cuisine is evident in the menu of his restaurant, Amaranta. Located in Toluca, Mexico, the establishment uniquely serves food from different corners of Mexico. The ‘Iron Chef: Mexico’ star is affiliated with Lona Cocina & Tequileria in Fort Lauderdale, Florida.

Thanks to Pablo’s skills, the restaurant prides itself on providing authentic Mexican cuisine and well-crafted cocktails. In July of 2022, he was recognized for his efforts in elevating the Mexican culinary industry in the Senado de la República (Senate of the Republic) by Senator Ricardo Monreal Ávila; the chef could not be more proud of his achievement.

Where is Abel Hernández Now?

Abel Hernández may not have beaten Iron Chef Gabriela Ruiz in ‘Iron Chef: Mexico,’ but his culinary career seems to be doing well. In fact, he is the head chef at his restaurants, Eloise and Loretta, and owns The Rooftop in Selina Hotel, located in the Mexican city of San Miguel de Allende.

The culinary expert often features in shows by GastroLab alongside other influential chefs. Besides, Abel has been nominated multiple times for Best Consolidated Restaurant in Mexico award by Food and Travel magazine and even won it once. In February 2022, his restaurants were featured in the list of top 100 food spaces in Mexico by Marco Beteta.

Where is Adria Marina Montaño Now?

Though she was born in San Diego, California, Adria Marina Montaño grew up in Tijuana, Mexico. At present, she has three different food spaces in her hometown. Of the three, Georgina is well-known for providing the perfect blend of Mexican, American, European, and Oriental cuisines. The other two food establishments are food trucks, with Don Ramen serving Asian food and Azarosa specializing in Californian French cuisine. On the personal front, the culinary expert got engaged to her longtime partner, Peter, in March 2022.

Where is Diana Dávila Now?

Chef Diana Dávila Boldin is a renowned name in Mexico’s culinary industry and showcased her skills in the Netflix show. Her restaurant, Mi Tocaya Antojeria, is located in Chicago, Illinois, and is well-known for its variety of Mexican dishes. Over the years, several reputed newspapers have featured the restaurant in various capacities. In October 2021, Chicago Tribune covered Mi Tocaya Antojeria and how the establishment was faring due to the Covid-19 pandemic.

In the wake of the worldwide pandemic, Diana started the Todos Ponen Project to raise awareness about the lack of relief for undocumented restaurant workers. Partnering with some of the city’s top chefs, the project provided free food to the community and interviewed several well-known cooks. In her downtime, the chef likes to spend time with her husband, daughter, and son.

Where is Karen Valadez Burstein Now?

Based in Guanajuato, Mexico, Karen Valadez Burstein has multiple restaurants within the city. This includes Casa Valadez and La Virgen de la Cueva, known for their top-quality food and excellent service. Furthermore, Karen is affiliated with Panadería Valadez, a bakery, and Merezzco, a catering service. The ‘Iron Chef: Mexico’ participant is married to Uribe Juan Carlos and has two cute children, whom she adores.

Where is Francisco Molina Now?

Francisco Molina is presently based in Tlaxcala, Mexico, and has multiple food establishments to his name. He founded Evoka in 2011, and the restaurant continues to serve mouthwatering food to the residents of Apizaco in Tlaxcala. His other restaurant, Casa Bernabé, was recognized as one of the most excellent restaurants in Mexico by Culinaria Mexicana in 2021. Moreover, Evoka was given the same award in 2021 and 2022. Interestingly, both establishments offer delicious food inspired by regional cuisine.