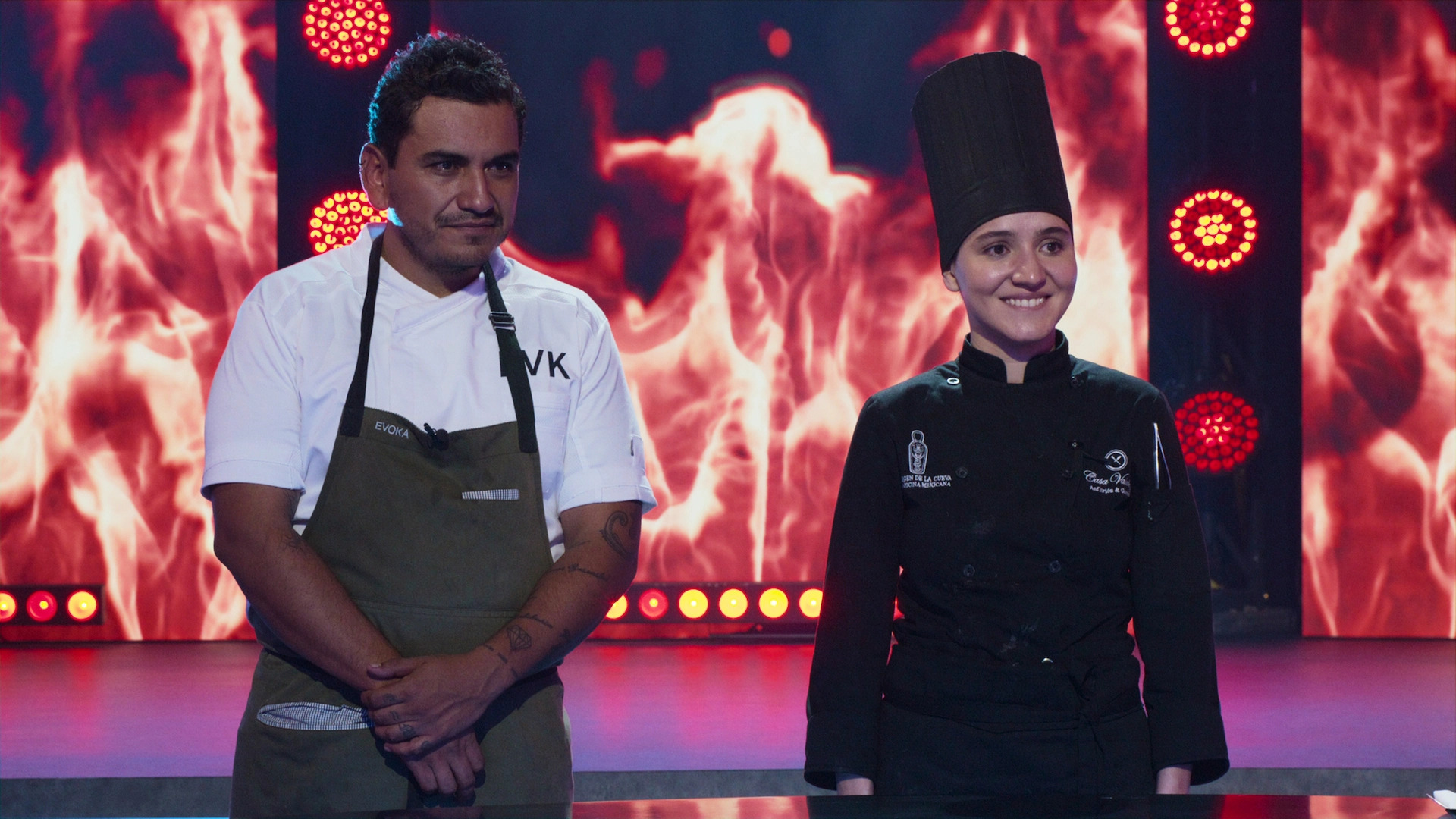 A spin-off of the original show ‘Iron Chef,’ Netflix’s ‘Iron Chef: Mexico’ is a cooking reality show that brings together seasoned pros to compete in a cooking competition against three of Mexico’s finest and most competent chefs. The contestants’ primary objective is to beat the others to win the legendary katana and earn the title of the Legendary Chef. The Iron Chefs for the Mexican edition of the show include Roberto Solis, Gabriela Ruiz, and Francisco Ruano.

In each episode, one of the challengers goes up against one of these Chairman’s Iron Chefs and attempts to impress a rotating panel of judges while incorporating a secret ingredient in their cuisine. The competitive premise of the cooking show is made more entertaining by the host, Paty Cantú. So, are you wondering where the Challengers and Iron Chefs battle it out and cook some delicious dishes? Well, allow us to fill you in on the details about the filming sites of the series!

‘Iron Chef: Mexico’ is filmed entirely in Mexico, specifically in Mexico City. The principal photography for the inaugural iteration of the Netflix show seemingly took place in late 2021. Located in the southern portion of North America, Mexico is bordered to the north by the United States. Due to the country’s rich cultural and biological heritage, diverse climate, and geography, it is a major tourist destination and production location. Now, without further ado, let’s take a look at the specific locations where ‘Iron Chef: Mexico’ is shot!

It appears that ‘Iron Chef: Mexico’ is lensed in the soundstage of one of the filming studios in Mexico City, Mexico’s capital and largest city, and North America’s most populous city. Situated in the Valley of Mexico, the city is home to some of the most iconic public parks, including Chapultepec, Alameda Central, Bosque de Tlalpan, Parque Hundido, and Parque Lincoln, to name a few.

Mexico City houses many sites of interest that are popular among tourists, including museums, galleries, and landmarks. Some notable ones are the Historic center of Mexico City, the Angel of Independence, the Chapultepec Castle, the National Museum of Anthropology, the Colección Júmex, the Memory and Tolerance Museum, and the José Vasconcelos Library.

Apart from tourists, Mexico City is also frequently visited by many filmmakers for shooting purposes. Over the years, the capital has hosted the production of different movies and TV shows like ‘Infinite,’ ‘Romeo + Juliet,’ ‘Spectre,’ ‘El Rey, Vicente Fernández,’ and ‘Dark Desire.’