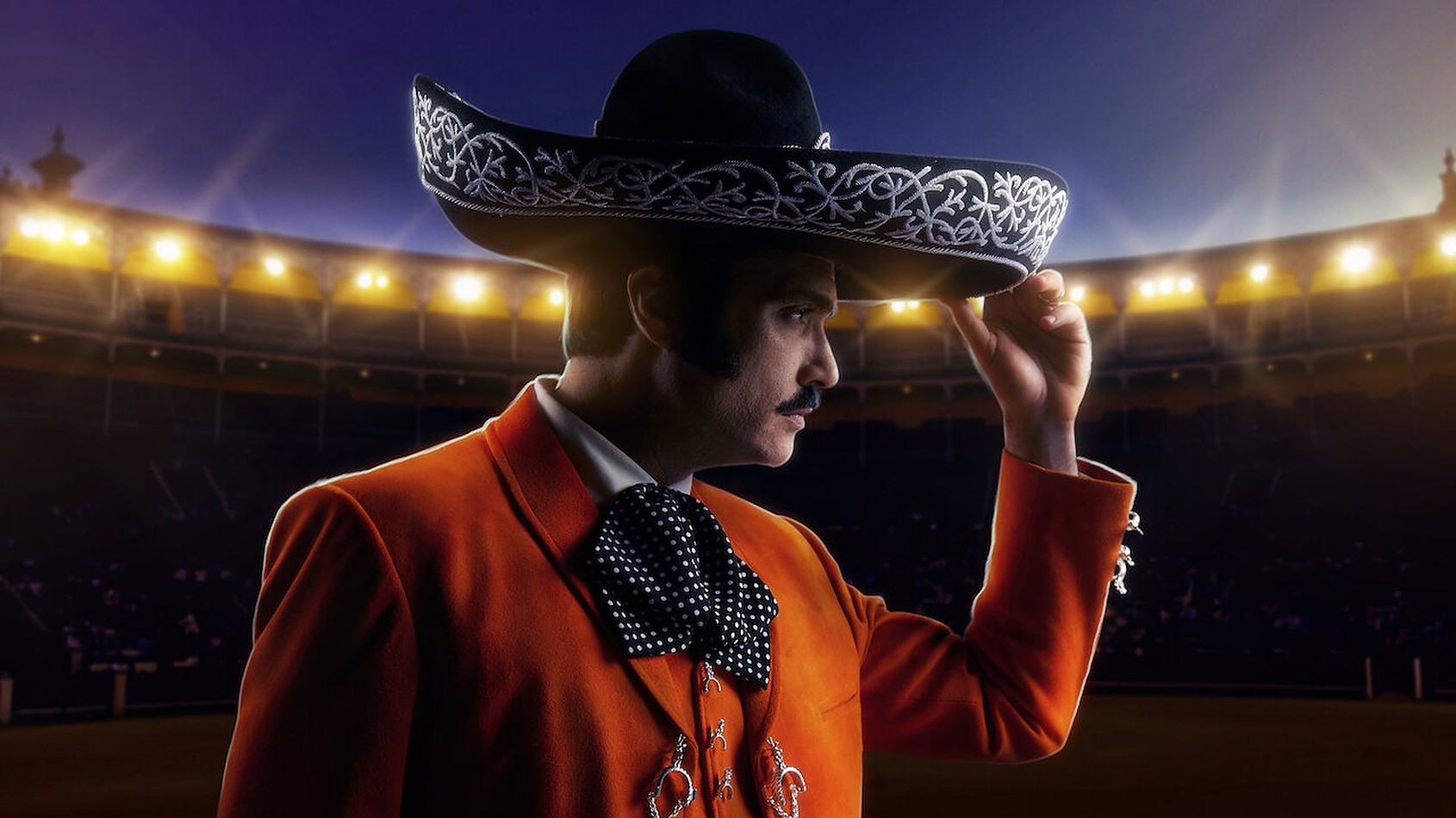 Created by Dago García and Jhonny Alexander Ortiz, Netflix’s ‘El Rey, Vicente Fernández’ (originally titled ‘El Rey: Vicente Fernández’) is a biographical musical drama series that chronicles the life of the famous Mexican singer Vicente Fernández, also known as Chente. The narrative follows the music legend, from humble beginnings to stardom and everything in between.

In this Netflix series, we witness the ups and downs in Vicente’s personal and professional life as he performs his iconic songs in sold-out arenas and theatres. The narrative keeps the viewers hooked on the series through each episode, while the interesting use of locations makes one wonder where ‘El Rey, Vicente Fernández’ is actually shot. Well, if you are one such curious soul, you might be interested in what we have to share!

‘El Rey, Vicente Fernández’ is filmed in Mexico and the United States, specifically in Mexico City and Hidalgo. The principal photography for the inaugural iteration of the Mexican series reportedly commenced in September 2020 and wrapped up in March 2021. Since most of the story is set in Mexico, it makes sense why the production team shoots the series on location. Situated in the southern part of North America, Mexico is bordered to the north by the United States. Now, let’s take a look at all the specific locations that appear in the musical series!

Many pivotal sequences for ‘El Rey, Vicente Fernández’ are lensed across Mexico City, Mexico’s capital and largest city, as well as the most populous city in North America. Centro Histórico, or simply Centro, the central neighborhood in Mexico City, serves as a prominent shooting location for the series. Moreover, during the filming schedule of the debut season, the cast and crew were seemingly spotted taping some scenes in and around the Great Salón Victoria at Avenida Gustavo Baz Prada 292 in La Loma, Tlalnepantla de Baz.

For shooting purposes, the ‘El Rey, Vicente Fernández’ team also sets up camp in Hidalgo, one of the 31 states that constitute the 32 federal entities of the nation. They supposedly travel across the state to record different sequences against suitable backdrops. Although Hidalgo is better known for its mountainous landscapes, a part of the state is on a coastal plain, as you may spot in the series.

Locations in the US

As per reports, a significant portion of ‘El Rey, Vicente Fernández’ is also taped in the United States. The country shares its land border with Mexico to its south, making it a convenient production location for the team of the Mexican series. The US is known for its highly diverse climate and geography, making it one of the 17 ecologically megadiverse countries worldwide.