Is 100 Days Wild Real or Scripted? 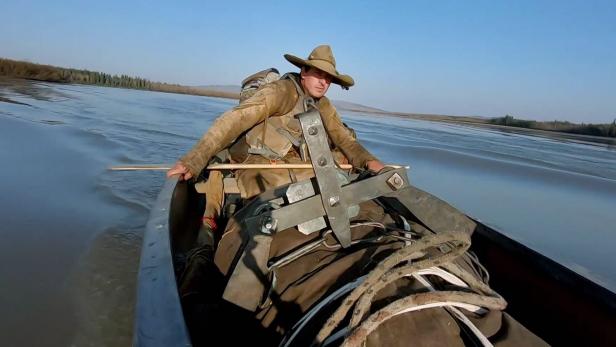 ‘100 Days Wild‘ is the new survival series on Discovery that sees seven strangers trying to form a self-sustaining community in Alaska. Surviving the winter is a tough challenge, but the participants have their work cut out for them since they also have to survive each other. Will the egalitarian values win? Or will there be some hierarchical structure in place for the smooth co-existence of everyone involved?

If you like ‘Lord of the Flies,’ and its dynamics of how the wilderness can bring out the wild side in us, then the Discovery Channel show is right up your alley. However, survival shows on television have often been known to include several blemishes, which has led viewers to wonder how much of ‘100 Days Wild’ is real. We’re here to settle all doubts. 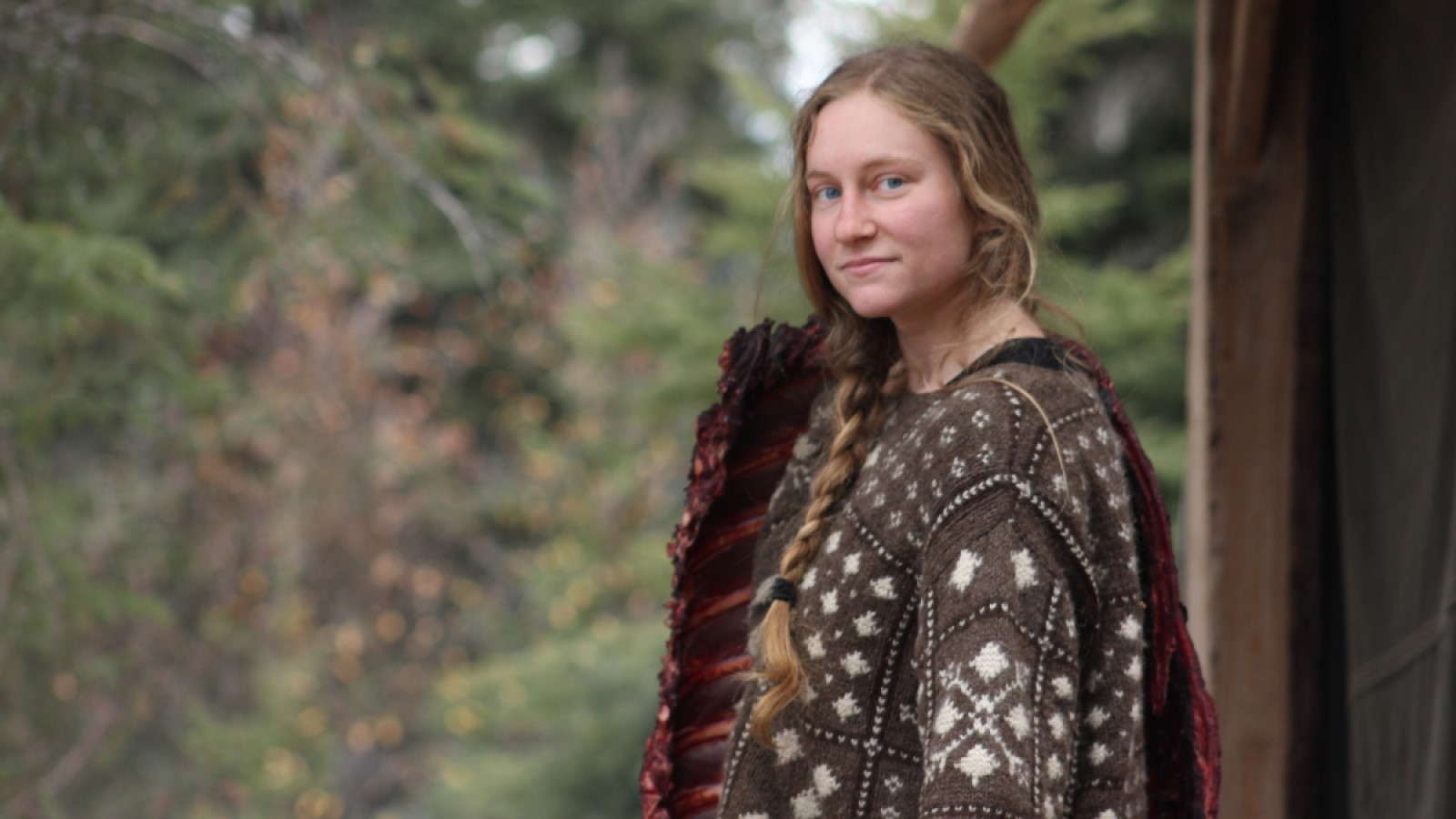 As is the case with all reality shows, we must first see whether the people appearing on them are actors, or who they claim to be. In ‘100 Days Wild,’ we understand that Andrew and Jennifer are the only people who know each other and have their off-grid outpost. They are joined by Adam, Oliver, Gerrid, Christine, and Evan. From what we’ve dug up, none of the participants are professional actors. Instead, they come from different walks of life – like Army vet, sporting goods salesman, homesteader, and mountain man. Thus, they are real-life people and are not likely to be acting in front of the cameras.

The next issue at hand is how remote the location is. We know that ‘100 Days Wild’ is set in Tanana Valley, which is reportedly 200 miles from civilization. While the series seems to have filmed there, we know that help is never really far away in these cases. There are emergency evacuation plans and teams on standby to lend a hand if the participants run into any emergency situation.

Finally, we come to the challenges itself – where they have to gather food and resources while setting up a societal system necessary for survival. It increases the scope of drama definitely, but we’ve known shows like ‘Survivor‘ that include these aspects without much interference. It would be safe to say that even if ‘100 Days Wild’ does not have producers actively instructing the participants how to heighten the drama, there is some pretty smart editing work that goes on before the content reaches the screen. One can’t blame any show on television for it, where drama affects ratings, which determines how long a show stays on the air. Producers are always eager to highlight such moments in the show, which might come as disagreements about setting up their off-grid society.

If it’s on television, one should take it with a pinch of salt, but ‘100 Days Wild’ has put itself across as a show that strives for accuracy, and more importantly, puts forth such fascinating content that viewers flock to it regardless.