Is 1BR a True Story? 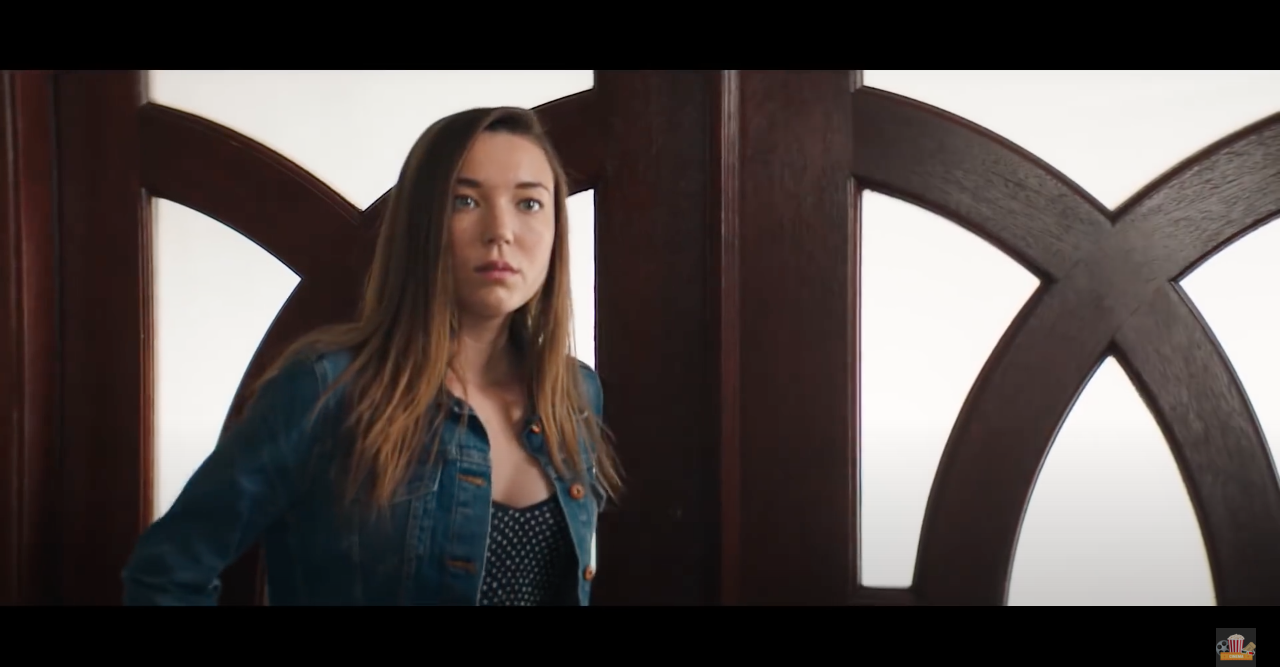 ‘1BR’ stars Nicole Brydon Bloom as Sarah, a girl looking to turn over a new leaf in sunny Los Angeles after leaving behind her previous life with her overbearing father. At first, Sarah feels like she has struck gold when she rents an apartment and her neighbors seem to be very close to each other. But as time goes on, she observers ominous things happen, and eventually gets entrapped in them. The horror movie then shows how she deals with her newfound situation.

Is 1BR Based on a True Story?

No, it is not based on real events, although it seems as though a horror movie sends shivers down your spine even faster if that is the case. But ‘1BR’ delivers an impactful storyline even without a factual foundation. David Marmor, the director and writer of the film, did state that he took inspiration from his personal life and his experiences in L.A. There are also some prominent movies that he looked up to such as the cult classic ‘Clockwork Orange’ and ‘Caché.’ Stanley Kubrick and Michael Haneke have always influenced his work, including this movie.

David was in his 20s when he moved down to Los Angeles and said that the city could be particularly isolating for people. David explained further, “I had that experience of moving into an apartment, living wall-to-wall with all these people, and not really knowing any of them. I would pass them in the hallway and say hi, but I didn’t know most of their names, and it was a profoundly isolating experience for me. It made me wonder what went on in all those apartments, which was one of the inspirations for 1BR.”

Essentially, the script was developed from these feelings of alienation and loneliness that David felt in his early years, and although he thought of conventional genre thrills as a tool for storytelling, he chose to go another route. This is not to say that the usual elements of the genre are absent in the film. After all, the audience is privy to the death of Sarah’s cat (who is burned in the oven) and disturbing noises from the pipelines in her apartment. But these moments are not the focus of the film. Sarah is slowly, and forcefully, conditioned to accept the ideals of the community. These principles have been put forth by a man called Charles Ellerby. Although these ideas of selflessness, openness, acceptance, and security are centered around fostering an ideal community, the reality is quite different.

Well, what is ideal for some is horrible for others, and it is no surprise that Sarah’s newfound community operates much like a cult. Most of her neighbors in the apartment complex are heavily indoctrinated with the cult’s core beliefs. Edith even sacrifices her own life for the sake of the group. When Sarah’s father comes to look his daughter up, she turns him away to protect his life, probably even ruining any chances of a reconciliation between them. After all, alienating members from their loved ones is something that a cult almost always does to keep the recruit. The film showcases how pure intentions don’t always lead to the outcomes that people expect. There are many more instances throughout the film that draw astute parallels between Sarah’s new life and living in a cult. Given all the graphically violent things that have happened to Sarah over the course of the movie, maybe it is for the best that ‘1BR’ is not based on a true story.

Read More: Where Was 1BR Filmed?