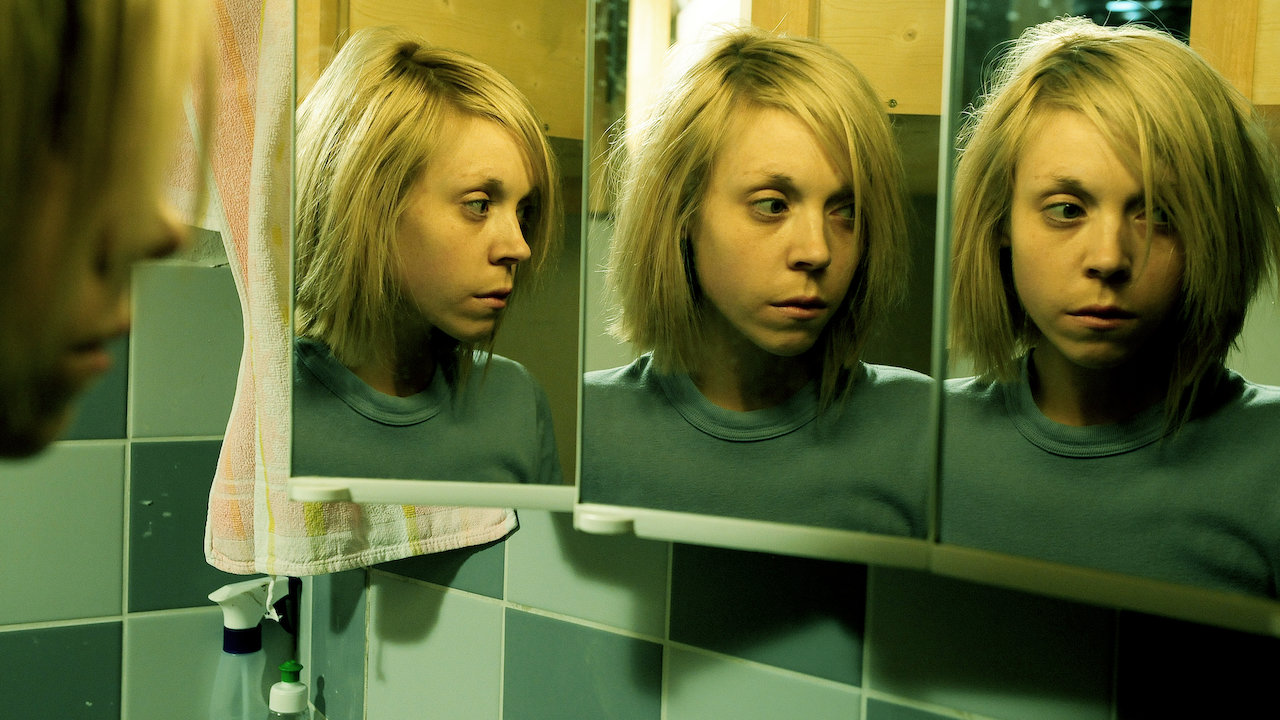 ‘3096 Days’ is a 2013 German film that tells the harrowing tale of a young girl who is kidnapped at the age of 10. Starring as the lead is Irish actress Antonia Campbell-Hughes, who has donned gritty roles in the past in ‘Lotus Eaters’ and ‘The Other Side of Sleep.’ Campbell-Hughes essays the role of the young girl in the movie who, after being kidnapped at such a tender age, is kept imprisoned by her kidnapper for 8 years before she is finally able to escape. Despite this being an unthinkable ordeal for a child to bear, parts of the story do ring true as such crimes are not unheard of in real life. We decided to dig around and see whether ‘3096 Days’ is based on a true story or not. Here’s what we found.

Yes, ‘3096 Days’ is based on a true story. The movie is based on the book ‘3096 Tage’ (3096 days) by Natascha Kampusch, in which she details her kidnapping whilst on her way to school. Natascha was just 10 at the time and went on to spend the next 8 years in captivity. A few years after her escape, she penned her experience of being kidnapped in the book. A major reason for her to note the experience down in her own words was to ensure that the narrative of the ordeal stayed true to her experience, and was not lost amidst the numerous interpretations and speculations of the crime that abounded after her story came to light. 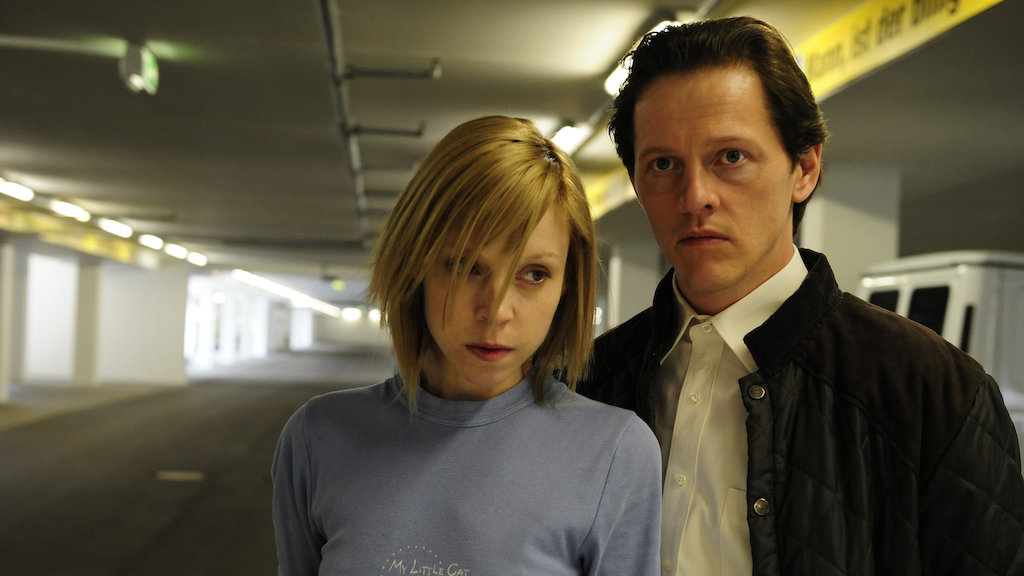 Natascha was kidnapped from the Donaustadt district of Vienna on the morning of March 2, 1998, and according to eyewitnesses, was taken away in a white van. A massive investigation and hunt were subsequently launched, with hundreds of vans being examined in and around Vienna. Ironically enough, even the van used by her kidnapper was examined but the police, satisfied with his explanation and alibi, did not question him further.

Natascha was kidnapped by Wolfgang Priklopil, who lived in the wealthy neighborhood of Strasshof an der Nordbahn. He kept her locked up in a room that, by Natascha’s own account, had to be accessed through a trapdoor in the garage, down some stairs, and through an opening in a hollowed-out concrete wall hidden behind a cupboard. Not only would it take an hour to get inside, but the room itself was tiny and soundproof. So well concealed was the setup that even though Priklopil had frequent visitors — his mother and a best friend amongst others — no one suspected that he had a young girl imprisoned under his house.

One of the things the public found hard to understand was Natascha’s sympathy for her kidnapper. Despite describing him as a “criminal,” she admitted feeling sorry for him and vehemently denied that it was because of Stockholm Syndrome. She said, “I find it very natural that you would adapt yourself to identify with your kidnapper. Especially if you spend a great deal of time with that person. It’s about empathy, communication. Looking for normality within the framework of a crime is not a syndrome. It is a survival strategy.”

Although the survivor initially chose to stay silent about the sexual aspect of their relationship, she did reveal, on her 25th birthday, that she was raped by her captor. As is unfortunately expected, she was also regularly assaulted by Priklopil and was kept as a domestic slave. After the first few years, she was allowed up into the house and there are reports of her being seen in the garden as well. However, she was always under threat from her kidnapper and had to go back to her “cell” at night. Natascha also described sharing a bed with Priklopil on the nights she was made to sleep in the house, and how she was fastened to his wrists and tied to the bed as well.

Natascha finally escaped on August 23, 2006, while she was vacuuming Priklopil’s car and he went inside to attend to a phone call. She ran down the street and alerted one of the neighbors about her identity, resulting in the police arriving and taking her into custody. They also examined the room she was imprisoned in, where they found her passport which helped confirm her identity. Priklopil, upon being tipped off that the police were now after him, committed suicide by jumping in front of an oncoming train.

So rigorous was actress Campbell-Hughes’ preparation for the role of Natascha that in 2012, during the filming of ‘3096 Days,’ concerns arose about her drastic weight loss. But she wanted to relay the harrowing conditions that Natascha faced as a mere teenager. Campbell-Hughes went on to elaborate that because of how similar the set was to the actual dungeon where Natascha was imprisoned, the former had suffered from a broken toe, a fractured rib, a torn Achilles tendon, and various cuts and bruises over the course of filming.

Upon the release of the film, Natascha said, “Yes, I did recognize myself, although the reality was even worse. But one can’t really show that in the cinema, since it wasn’t supposed to be a horror film.” Evidently, the makers of the film took growing pains to ensure that unnecessary cinematic liberties were not taken. After all, there are absolutely no words that can underscore the sheer trauma of what Natascha went through. While she has strived to build a better life for herself, the film sheds light on a very real and very barbaric incident, that is, unfortunately, not all that uncommon in today’s world.