Is 61st Street on Netflix, HBO Max, Hulu, or Prime? 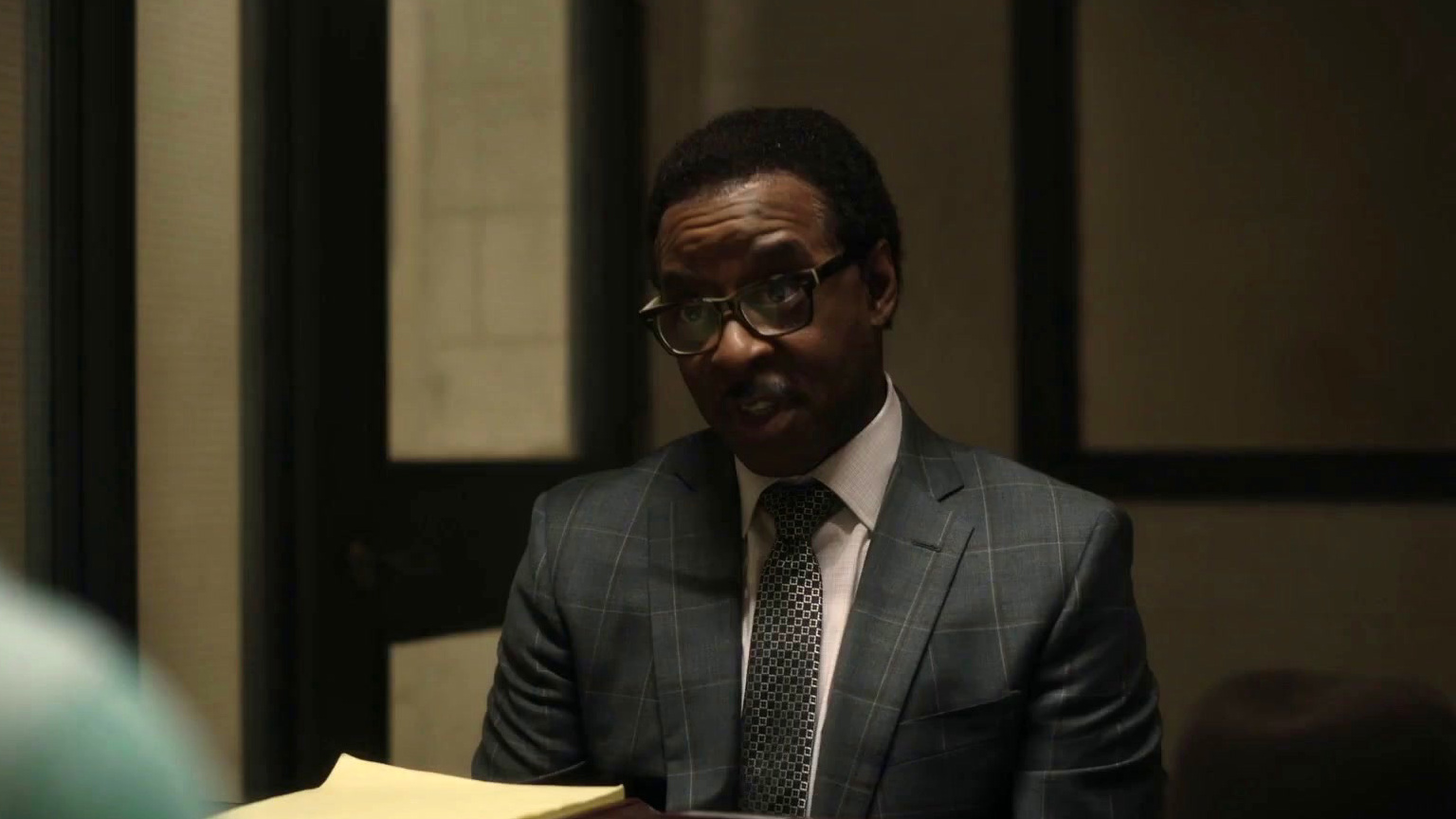 ’61st Street’ is a crime drama series that follows the life of an up-and-coming high school athlete named Moses Johnson. Everything appears to be going well for Moses until things take a wild turn as he gets caught up in Chicago’s corrupt criminal justice system. Created by Peter Moffat, the legal drama show features stellar performances from a large ensemble of cast members, including Tosin Cole, Aunjanue Ellis, Bentley Green, Mark O’Brien, and Jerod Haynes. If you are eager to watch the series, you might be interested in knowing what we have to share!

What is 61st Street About?

A young and promising Black high school athlete named Moses Johnson gets trapped by a corrupt judicial system in Chicago. In a drug bust gone wrong where an officer dies, Moses gets arrested on suspicion of being a gang member. Then comes Franklin Roberts, who intends to retire as a public defender just as he promised his wife. So, he takes up Moses’ case because he realizes that it has the potential to expose the corruption and racism in the city’s justice system. Now let us explore all the ways you can possibly watch the show.

Is 61st Street on Netflix?

No, ’61st Street’ is not available on Netflix. Thanks to its expansive collection of movies and TV shows, you can choose to watch other series, such as ‘When They See Us‘ and ‘Time: The Kalief Browder Story.’ Both shows highlight racism and its role in the legal machinery.

Hulu subscribers will need to look for the legal drama series on other platforms as it is not available on the streamer. However, you can turn to other alternatives on the platform, such as ‘Snowfall‘ and ‘BMF.’ Both crime shows feature characters who constantly have brush-ups with the legal system.

Unfortunately, ’61st Street’ is not a part of the streaming library of Amazon Prime Video, but it is available on-demand. You can watch the show on the streamer right here. Alternatively, you can check out other shows at no additional cost, such as ‘The Underground Railroad.’ The historical series is a powerful take on racism and injustice. You can also check out ‘Reacher,’ which revolves around a protagonist who bears the brunt of a faulty judicial system, quite like Moses Johnson.

HBO Max subscribers might be disappointed as the crime thriller show is not a part of the expansive library of the streaming platform. Hence, fans of crime and legal drama genres would like to take a look at other alternatives, such as ‘Luther‘ and ‘True Detective.’

Where to Watch 61st Street Online?

Being an AMC series, you can watch ’61st Street’ on AMC+. You can also live stream the legal drama show on DirecTV, Fubo TV, Philo, YouTube TV, and Sling TV. In addition, you will find the show on Spectrum.

How to Stream 61st Street for Free?

Fortunately, AMC+ offers a 7-day free trial of its services to new subscribers. Similarly, Fubo TV, Philo TV, and Sling TV offer their content for free for seven days to new users of the platforms, whereas DirecTV offers a 5-day free trial. In addition, YouTube TV offers a limited deal where first-time subscribers can try out the service for two weeks at no charge. So, there are several ways to watch the series for free. However, we advise our readers not to resort to any illegal means and pay for the online content they wish to consume.